After watching two seven-year-olds, Baldwin, 25, was left with fresh blood all over her face. The model revealed the damage in a graphic selfie shared to Instagram on Friday.

“I baby sat two 7 year old boys for 45 minutes and it went like,” Baldwin captioned the bloody photo, adding “#birthcontrol” at the very end. In the photo, blood can be seen dripping out of Baldwin’s nose, down over her lips and chin and even onto her hands. It’s unclear what exactly caused the injury.

The photo garnered nearly 20,000 likes and over 700 comments, including one from the model’s famous uncle, Billy Baldwin.

“When I grew up with your father and your uncles we called that… Tuesday,” the actor, 58, wrote. Billy is of course referring to Baldwin’s dad, Alec Baldwin, and their brothers, Daniel and Stephen Baldwin. 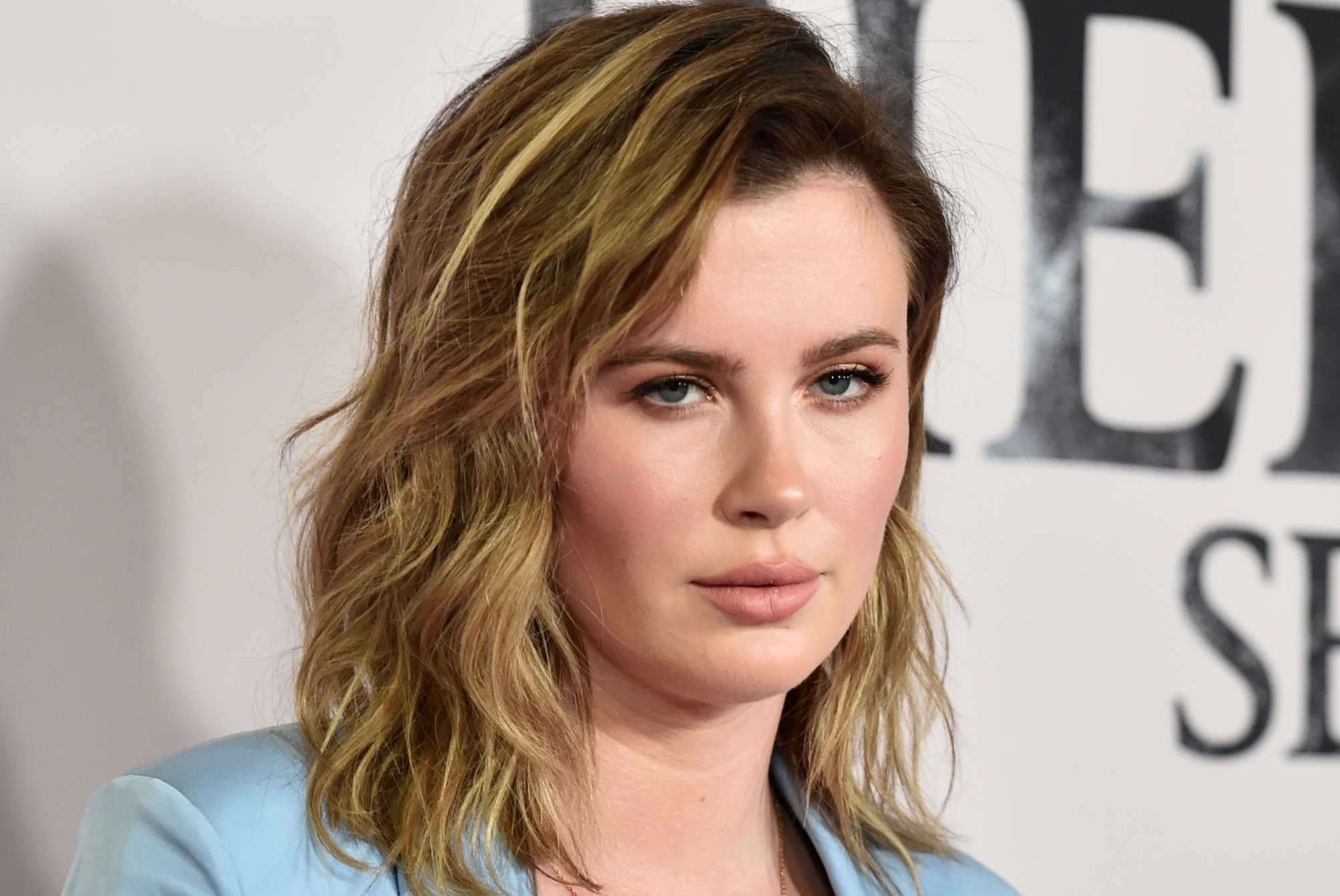 Baldwin does not currently have any children of her own. However, she is the oldest of Alec’s seven children. Alec shares Ireland with ex-wife, Kim Basinger.

Just a week prior to the babysitting incident, Baldwin used Instagram to reveal a brand new tattoo on her behind.

Bravo's 'Summer House': Did Hannah Berner Get a DM From the Madison Stalker's 'Below Deck Sailing Yacht' Mystery Man?