Healing one day at a time. Jana Kramer accused her ex-husband Mike Caussin of “gaslighting” her amid his infidelity.

Jana Kramer and Mike Caussin’s Divorce: Everything We Know

“The relationship with myself is [the] one that I’m the most focused on right now because I think that’s just the one that I have to heal the most,” the “Voices” singer, 37, exclusively told Us Weekly on Wednesday, September 29. “I think, for me, it’s now just doing the work and trying to get better and trying to listen to my gut more and trying to not go back to the same well that tried to poison me.”

Kramer then elaborated on her dynamic with Caussin, 34, prior to their split. “I think my last relationship was really toxic, and it’s really hard to move through infidelity and to add repeated infidelity is very tough,” she said. “I think anytime there’s infidelity, there’s gaslighting and there’s manipulation — it was just this toxic relationship.” 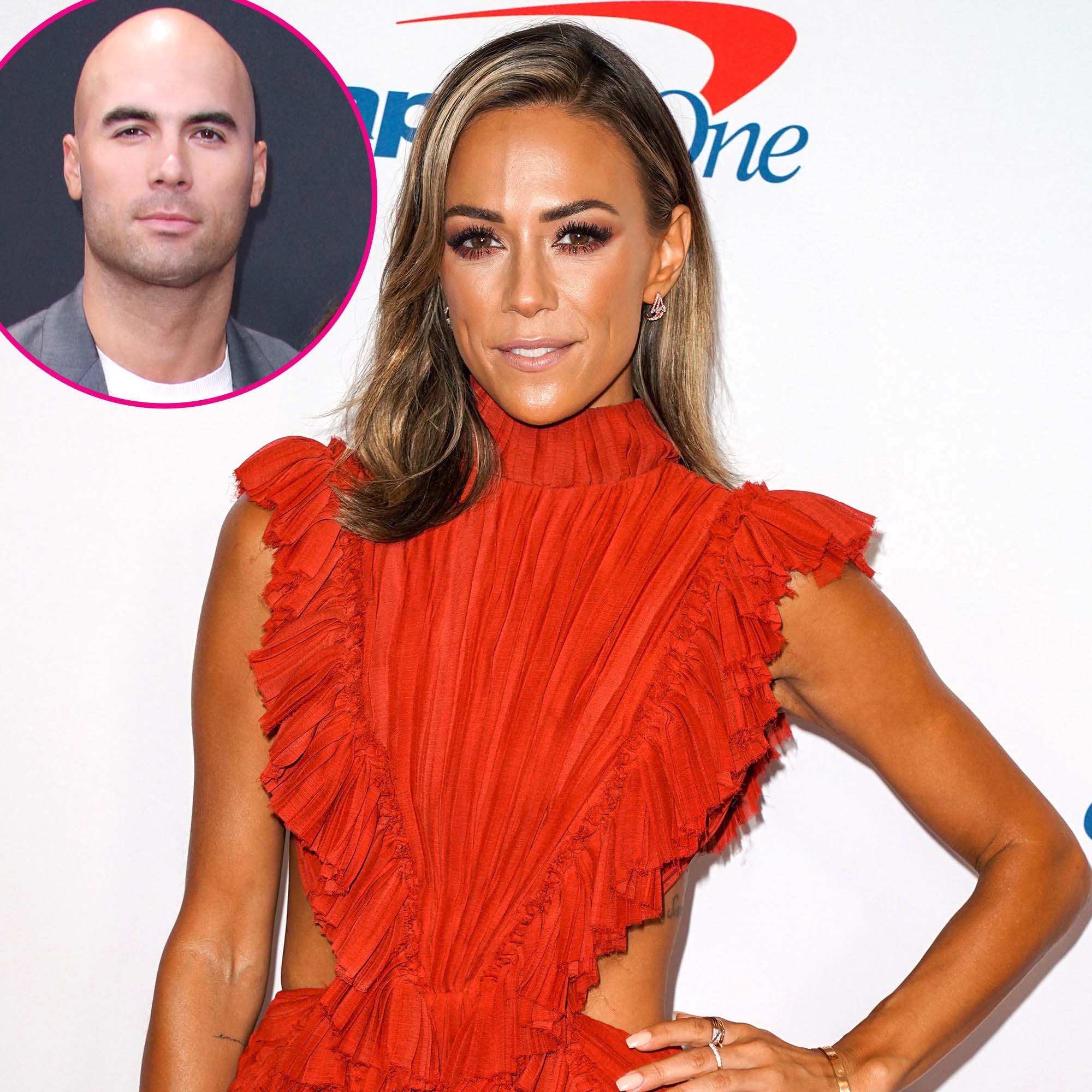 She continued: “I don’t wanna say anything negative about my ex because I think he had his own demons and his own feelings of not feeling enough. And that’s his work and now I have to do my work because I mean, I wasn’t — my words weren’t — always perfect in that relationship either from feeling not chosen and betrayal.”

Kramer and Caussin tied the knot in May 2015, but they separated the following year after Us broke the news of his infidelity. He sought treatment for sex addiction, and they eventually reconciled. However, she announced in April that they called it quits for good, and the pair — who share daughter Jolie, 5, and son Jace, 2 — finalized their divorce in July.

The One Tree Hill alum has since been linked to Jay Cutler. She opened up on Wednesday about comparing new love interests to Caussin.

“It is [hard to trust], but at the same time, I’ve learned that I can’t put my ex or any ex-relationship on the next person that I choose to be in a relationship with,” she told Us. “But I also think, for me, it’s really, I’m just being honest with myself and trying to figure out where I’m at, what I want.”

Caussin, for his part, has stayed quiet about the divorce. “He’s on his own journey, his own path,” Kramer noted. “I think he’s definitely free from shame, and I can’t imagine how hard it was for him to be in that situation. I have my own thoughts and feelings around that, but I can’t speak for him.”

Despite the former football player’s cheating, the actress “would have continued to fight” for their marriage, but she realized she could not “fight when someone repeats patterns and I don’t think it probably would have ever worked because of the stuff that he has to deal with on his side of things.” She also believes it “was probably really hard for him to be so public about things and always kind of having that on his back, but now he doesn’t have to have that.”

Kramer is not opposed to Caussin dating again now that they are over. “It’ll be strange, but at the same time, like, I root for, again, his happiness and I hope that he picked someone that will just love the kiddos,” she said. “I hope that one day I can be friends with his person, you know? ‘Cause I think, again, that’s going to be what’s best for the kids.”

Amid the changes in her personal life, the country singer is directing her feelings into her music. Her single “Voices,” released earlier this month, is about “struggling with the voices in my head.”

Kramer hopes to help others through the song, teasing: “When I was going through my divorce, all those voices kind of came back that I kind of thought were buried, but to know now that I’m not the only one that has — like, we all have negative voices that come in, so to be able to help other people and to show like, ‘Look, you’re not alone.’”