Jen Shah and Meredith Marks get into heated exchange on ‘RHOSLC’

During Sunday’s episode, Shah, 48, asked Marks, 49, if she could meet with Brooks, 22, so that she could apologize to him in person. When both mother and son showed up to lunch, Brooks told Marks that he needed some one-on-one time with Shah.

“By perception, it looks like it was you on social media, and I had no clue it was someone on your team doing it,” Brooks told Shah, who previously claimed someone on her social media team had “liked” the tweets on her account.

He added, “I don’t know how to articulate the pain I went through because of everything. I don’t want to get emotional again, but it was really difficult.”

Brooks explained that at that time, he had not yet disclosed his sexuality.

“I’ve just been, like, on my own journey of self-exploration, and just to see what I was seeing on social media and hear the terms that have been used growing up as a weapon against me, like, calling me a sissy bitch or whatever else, honestly, it’s really difficult for me to talk about,” he said. 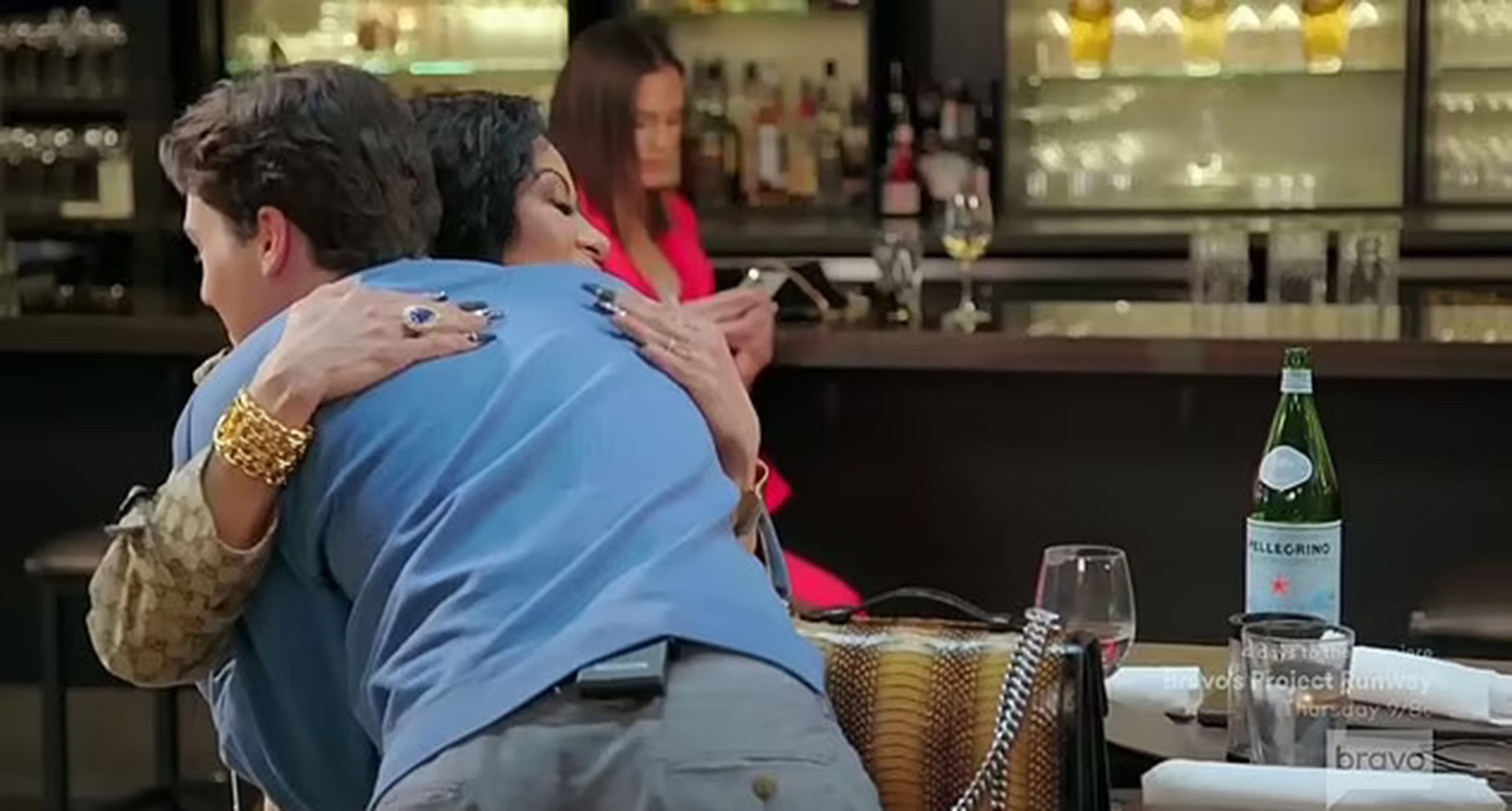 Shah and Brooks both got emotional, and she explained that she had made hurtful jokes about him because of a comment he made last year about seeing her vagina.

“I would never want you to feel that I somehow outed you,” Shah told him.

She then apologized for someone on her team “liking” tweets and for also accidentally flashing her vagina to him after a night out during Season 1.

After Marks joined the two of them, Shah admitted, “No, it’s completely my fault. The things that I said. I was just deflecting my vagina.” 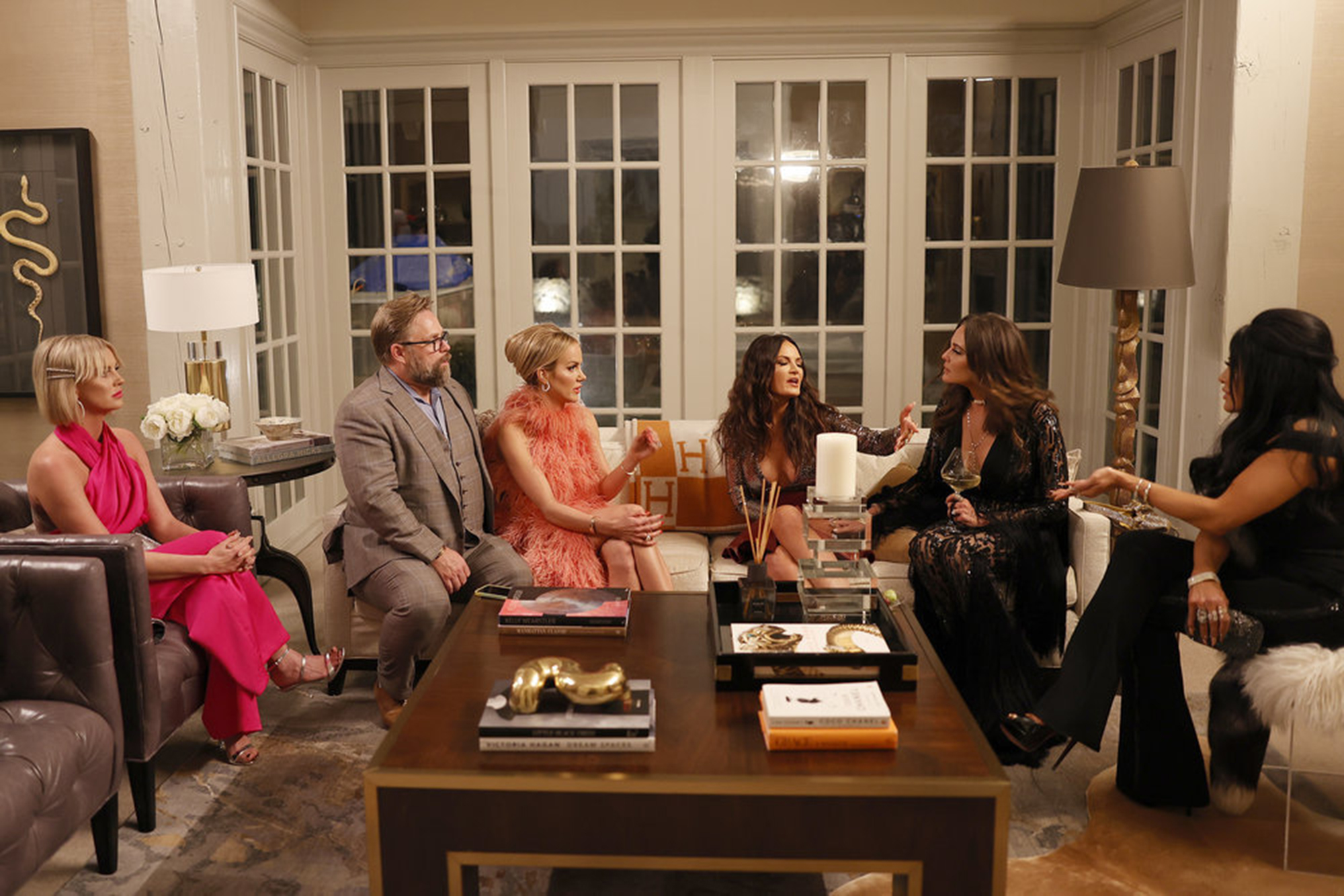 The meetup occurred before Shah and her assistant Stuart Smith were arrested by federal agents in March for allegedly running a multi-state telemarketing scheme for almost a decade, which they have both denied.

In April, Brooks seemed to throw shade at Shah’s legal woes, lip-synching a pointed Nicki Minaj lyric: “She threw dirt on my name, ended up at her own burial.”

Shah’s trial is scheduled to begin in March 2022.

Mindhunter Season 2 release date: filming has wrapped on Netflix series and here is what to expect

Coronavirus: Heartbreak as people put yellow hearts in their windows for lost loved ones – The Sun

Does Jughead Fake His Death In ‘Riverdale’ Season 4? Fans Think He Might