Jenna Bush Hager seems pretty comfortable with the spotlight—after all, she’s the daughter of former President George W. Bush, and a co-host on Today. She’s even opened up a lot about her personal life on Today, announcing she’s expecting a baby boy and going into detail about her previous ectopic pregnancy.

But what about Jenna Bush’s husband, Henry Hager? The two have been married for more than 11 years and together for 15, so it’s high time to meet the main man in the co-host’s life.

“Henry and I had mutual friends who kind of set us up,” she told Hoda on Today. “I think setting people up is the most fun.” She explained one of her college friends interned for Henry and brought him to watch a football game, where he met Jenna. “We smooched,” she said, “to a Little Troy song.”

At the time they met, Henry was working for President Bush’s 2004 re-election campaign as deputy operations manager. After the election, he held positions in the U.S. Department of Commerce. “He worked for my dad,” Jenna told Hoda on Today.

And one more L❤️VE, my heart Henry. For valentine’s—a picture of us as babes.

Henry has a background in politics. 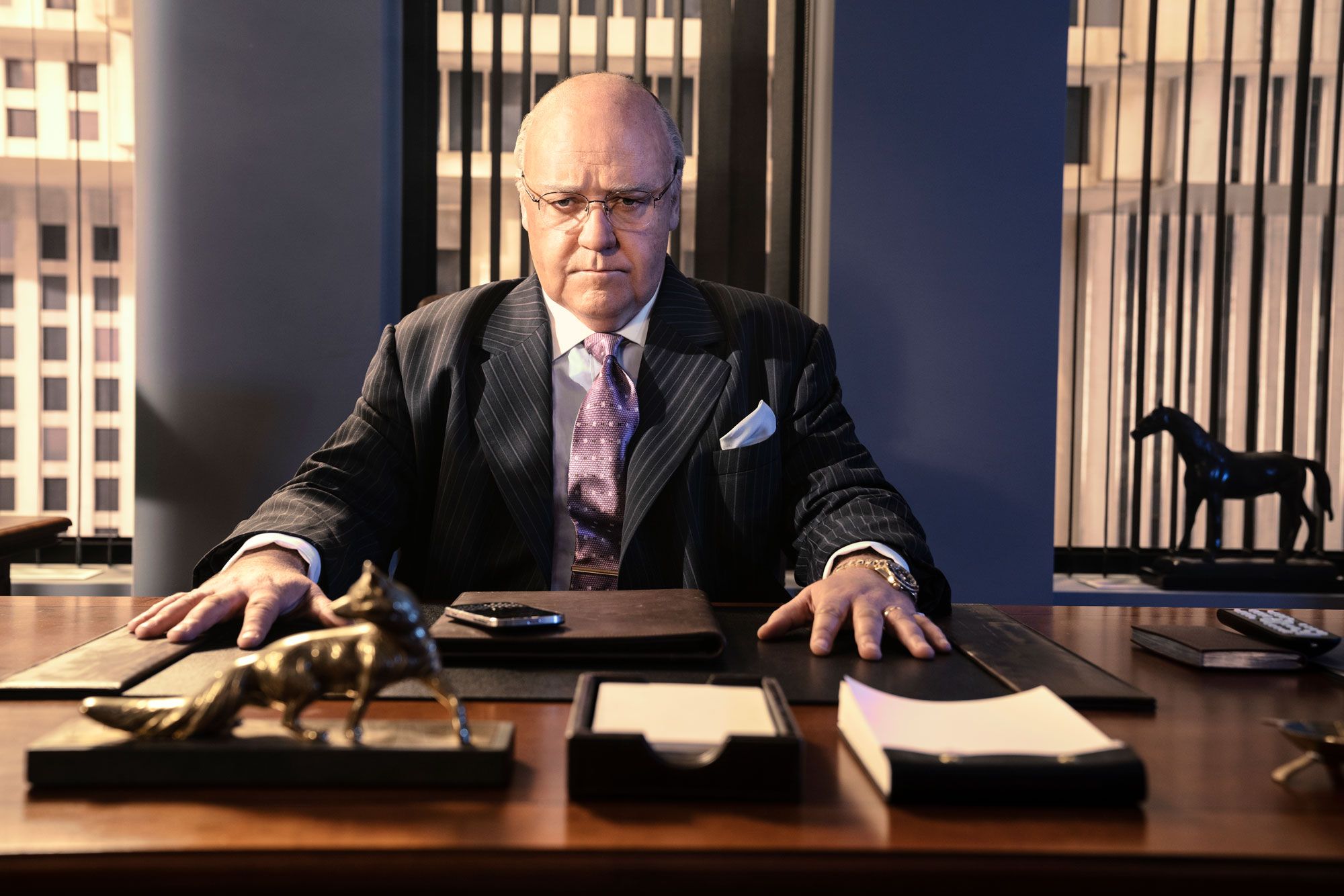 Working on the re-election campaign wasn’t his only experience with politics. Previously, he was staff assistant under Karl Rove at the White House to President Bush from 2001 to 2003. Plus, he grew up with politics. Henry’s father is John H. Hager, the former lieutenant governor of Virginia, former assistant secretary of the Education Department, and chairman of the Republican Party in Virginia.

Now, Jenna and Henry live in New York City, and they also have a home on Long Island. “Henry loves to grill, and we both love to throw dinner parties, especially in the summer,” Jenna told One Kings Lane in an interview.

Henry works for an investment firm in New York City.

He’s a director at Kohlberg Kravis Roberts (KKR), where he works with investment professionals to raise capital and manage assets, according to the George W. Bush Presidential Center. Prior to joining KKR, he was with Constellation Energy in its corporate strategy and development group in Baltimore.

Henry is super cute with their daughters, Mila and Poppy.

Henry surprised Jenna on her first day on Today with Hoda and Jenna with their two daughters. This spring, her family stopped by Studio 1A to wish her luck on her new co-host position. Soon, Jenna and Henry will welcome a baby boy to their growing family.

Henry asked for his daughter’s hand in marriage before he proposed. “Our little girl, Jenna, married a really good guy,” InStyle reported he said at a press conference.

These two are lucky to have this one as their daddy! #dollphotobomb

Henry studied business and has his MBA.

He attended Wake Forest University at Wake Forest. He also earned his MBA from University of Virginia’s Darden School of Business, The Washington Times reported.