Listen, y’all, believe me when I say I’m writing this post through tears because I cannot handle it when dogs die. And a really 10/10 doggo just died. Jenna Dewan and Channing Tatum revealed on Instagram on Dec. 19 that their pupper, Lulu, died after a battle with cancer. And let me tell ya something, Jenna Dewan and Channing Tatum’s Instagrams mourning their dog’s death are really going to hit you in the feels this Wednesday morning!!

Lulu was the Dewan/Tatum family’s dog for years. She was around when Everly was born in 2013, giving the family years worth of photos of the doggo that will melt your heart. Dewan and Tatum both took to Instagram to mourn the loss of their Lulu.

And I, I am an emotional wreck.

To our sweet and fierce Lulu…thank you for being the best dog in the entire world and for fighting cancer for as long as you did. Thank you for your tireless love, protection and humor. Thank you for the adventures. Heartbroken doesn’t even come close to how it feels. But you will live on forever in our hearts and our memories…fly sweet angel ?

R.I.P., PRECIOUS DOGGO. YOU, LIKE ALL DOGGOS, WERE TOO GOOD FOR THIS WORLD.

I’ll see you again baby girl. But you’ll always be with me. Always. Thank you Norman jean Roy for this memory.

Tatum also posted photos of Lulu to his Instagram story.

The first shot was of Lulu sleeping on the beach at sunset like the majestic queen she was. 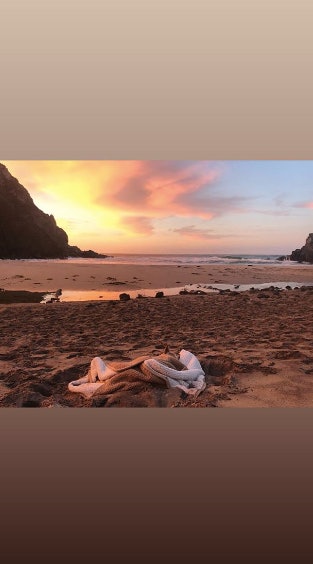 He posted a sweet side-by-side of puppy Lulu and adult Lulu and captioned it, "The bAdest b*tch." 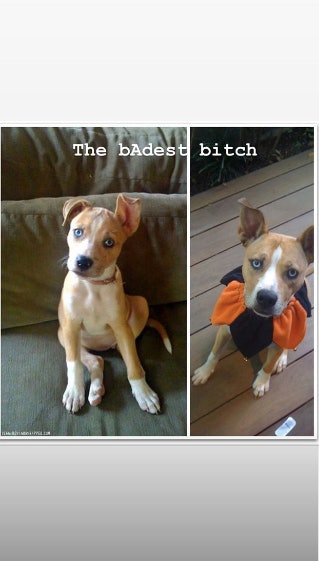 The last photo was of Tatum and Lulu on the beach. Lulu is giving Tatum the gentlest of boops in the photo. 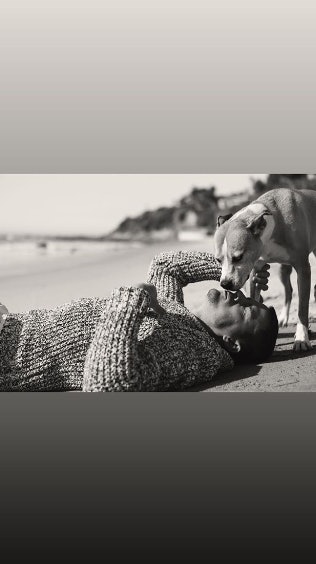 Tatum and Dewan are no longer together (they split in April 2018) and are both dating new people now (Tatum is dating Jessie J and Dewan is dating actor Steve Kazee), but they came together to mourn the loss of their doggo on Instagram.

The former couple, who first got together in 2006 after co-starring in Step Up, announced their split on April 2 on social media.

"We have lovingly chosen to separate as a couple," the statement said. "We fell deeply in love so many years ago and have had a magical journey together. Absolutely nothing has changed about how much we love one another, but love is a beautiful adventure that is taking us on different paths for now."

R.I.P to their marriage, and now R.I.P. to their dog. If you’re wondering how I’m doing right now, the answer is… not well!!

The Queen’s favourite tea is Earl Grey or Assam – when does she put the milk in, before or after?

How to actually get tickets for Oprah’s 2020 tour

How Not to Feel Dead Tired This Winter

When does Fleabag season 2 start on the BBC and who's in the cast?