Country singer Jimmie Allen called out the “lazy doctors” who discharged his 5-week-old daughter, only for her to end up in a second hospital.

“Attention Doctors , if the parent of your one month old patient tells you the child [is] having a hard time breathing and the only thing your lazy self wants to do is check heart heart [sic] and temperature find another career,” Allen, 36, tweeted late Tuesday night. “Your job is to save lives so do it.”

In a second tweet, the “Freedom Was a Highway” singer continued, “now thanks to the lazy doctors at a hospital in TN that just sent our daughter home, our daughter Zara lost color stopped breathing and is being rushed to another hospital.”

Allen went on to thank the “amazing EMT team that brought Zara’s color” back so that she “can breath [sic] again” before adding, “Gonna be a rough night.” 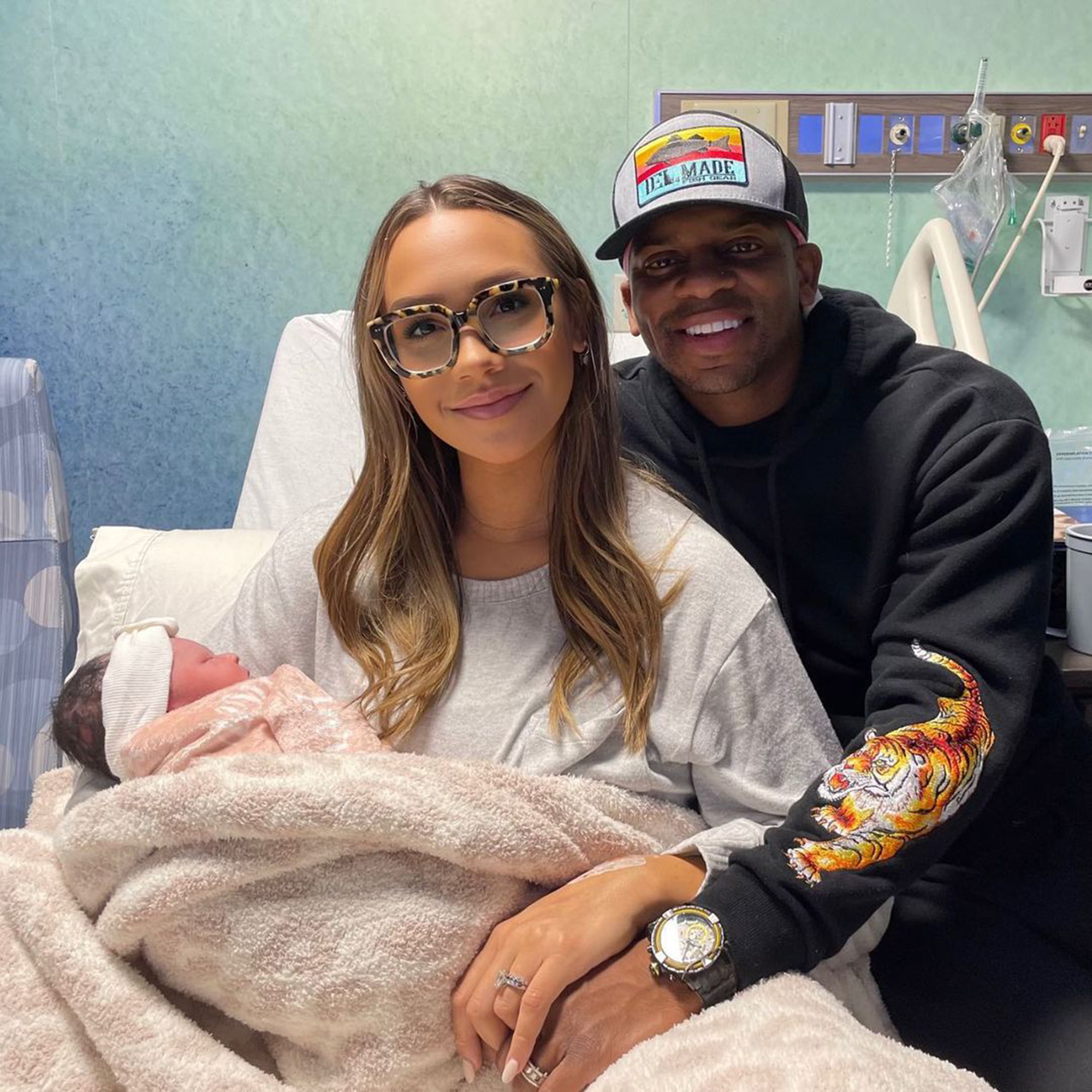 The former “Dancing With the Stars” contestant’s wife, Alexis Gale, shared earlier this week that both Zara and the couple’s 1-year-old daughter, Naomi, were sick, but she didn’t elaborate on their illnesses.

“Two sick babies. One exhausted mama 🥵,” Gale, 25, captioned an Instagram Story of Zara lying on her chest while Naomi looked on. 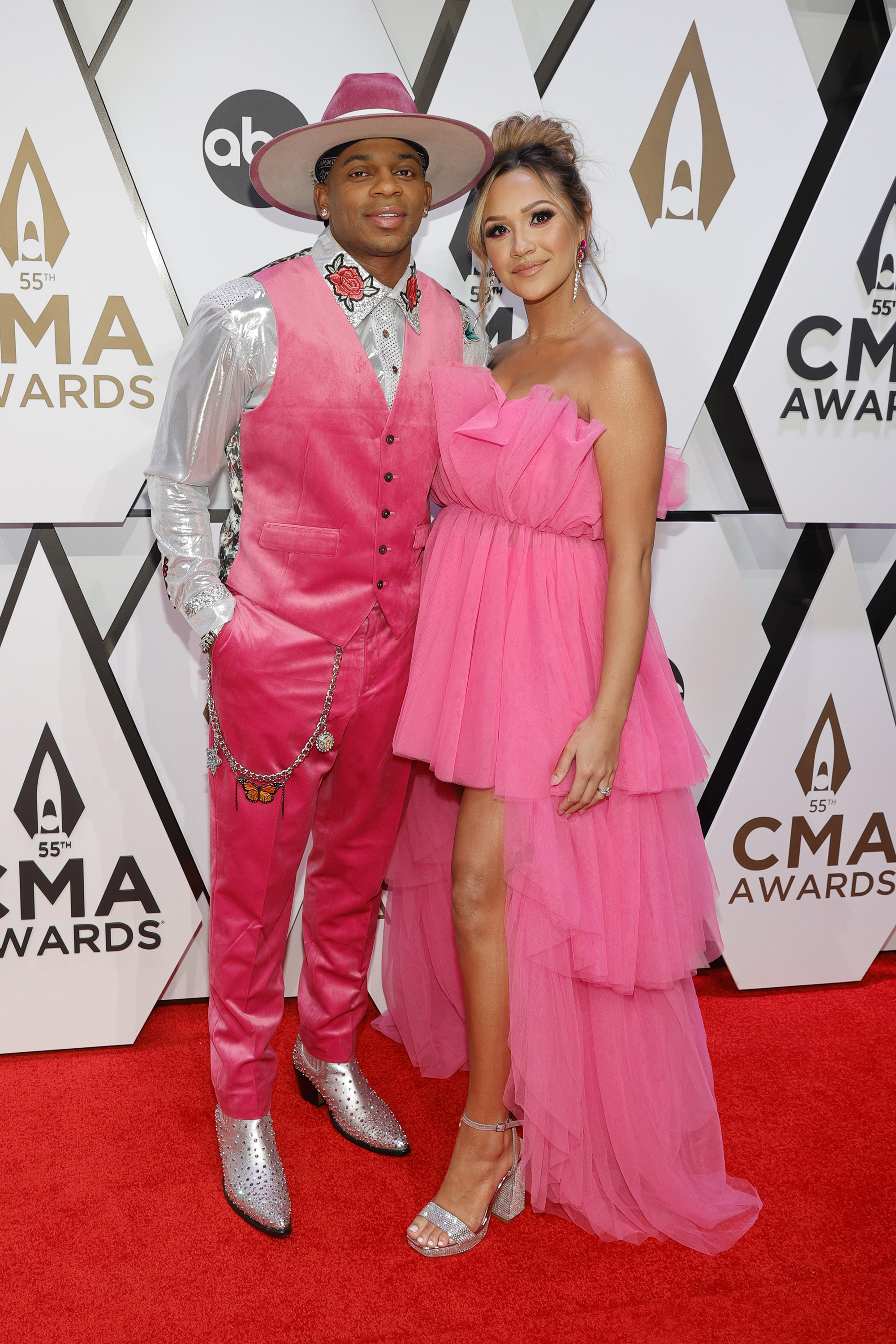 Gale, who is a nurse, also called out the doctors who were taking care of her daughters.

“Turned away by hospital yesterday AM Ambulance at 2AM,” she wrote in another Instagram Story. “Basically if your child isn’t blue at the lips they will not have answers for you. That’s been my last 24 hours.”

She continued, “Not one doctor has taken the time to actually listen and make sure she’s really okay – 10 min in and outs [sic]. What this nurse mama is seeing/hearing is so frightening.”

Gale then thanked her followers for their love and support, writing, “Thank you everyone for the kind words and for thinking of us during this time. Hopefully, I’ll have more answers today 🖤.” 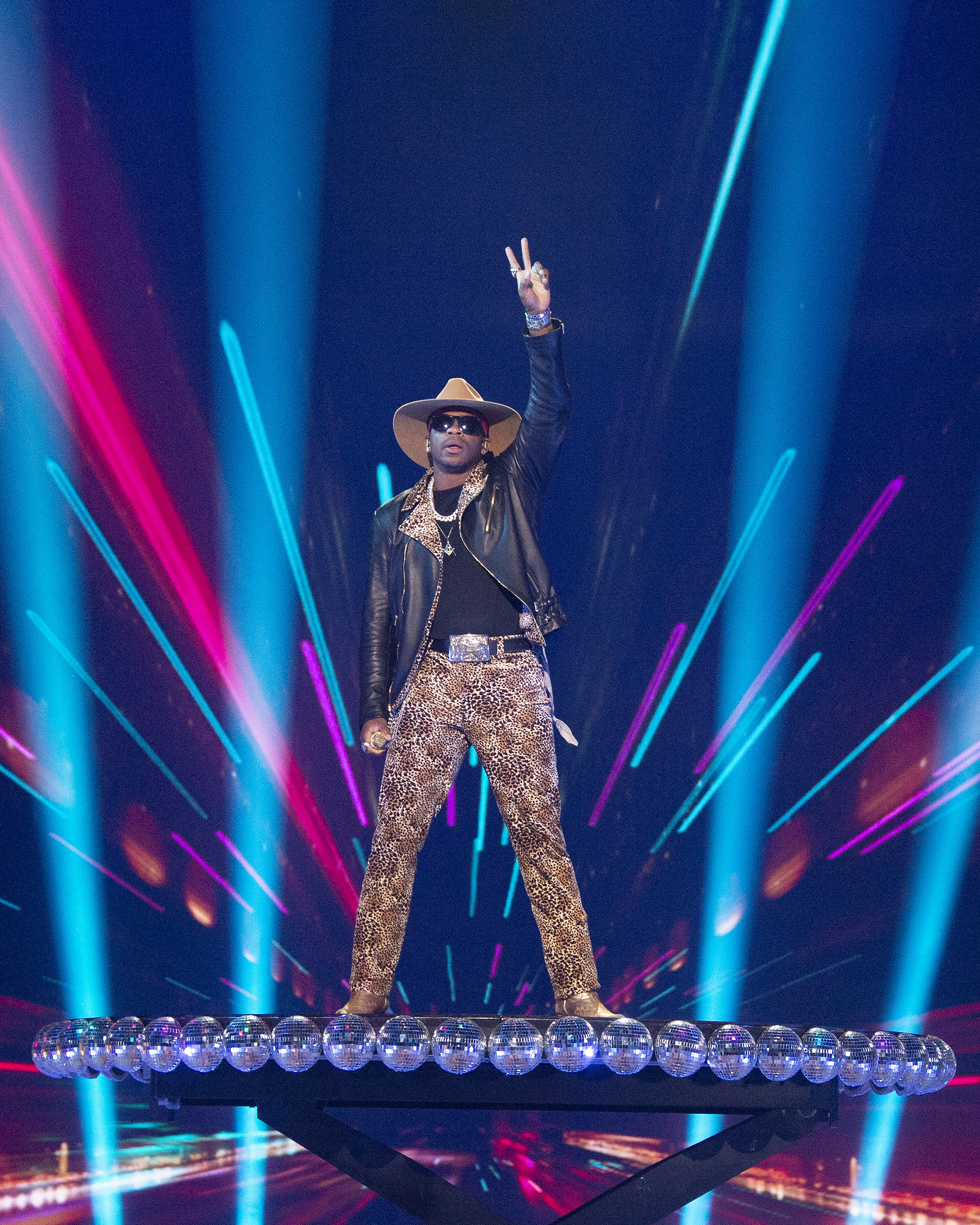 The couple, who wed in May, announced Zara’s birth in mid-October.

“The new addition to our family is here and we couldn’t be happier to finally meet her,” Allen wrote at the time. “Alexis you’re a champion, I love you and so thankful for you.”

The CMA Award winner also has a 7-year-old son, Aadyn, from a previous relationship.

Asteroid the size of a bus could hit Earth later this century, ESA warns

Pensioner, 74, dies after crashing his e-scooter into two parked cars