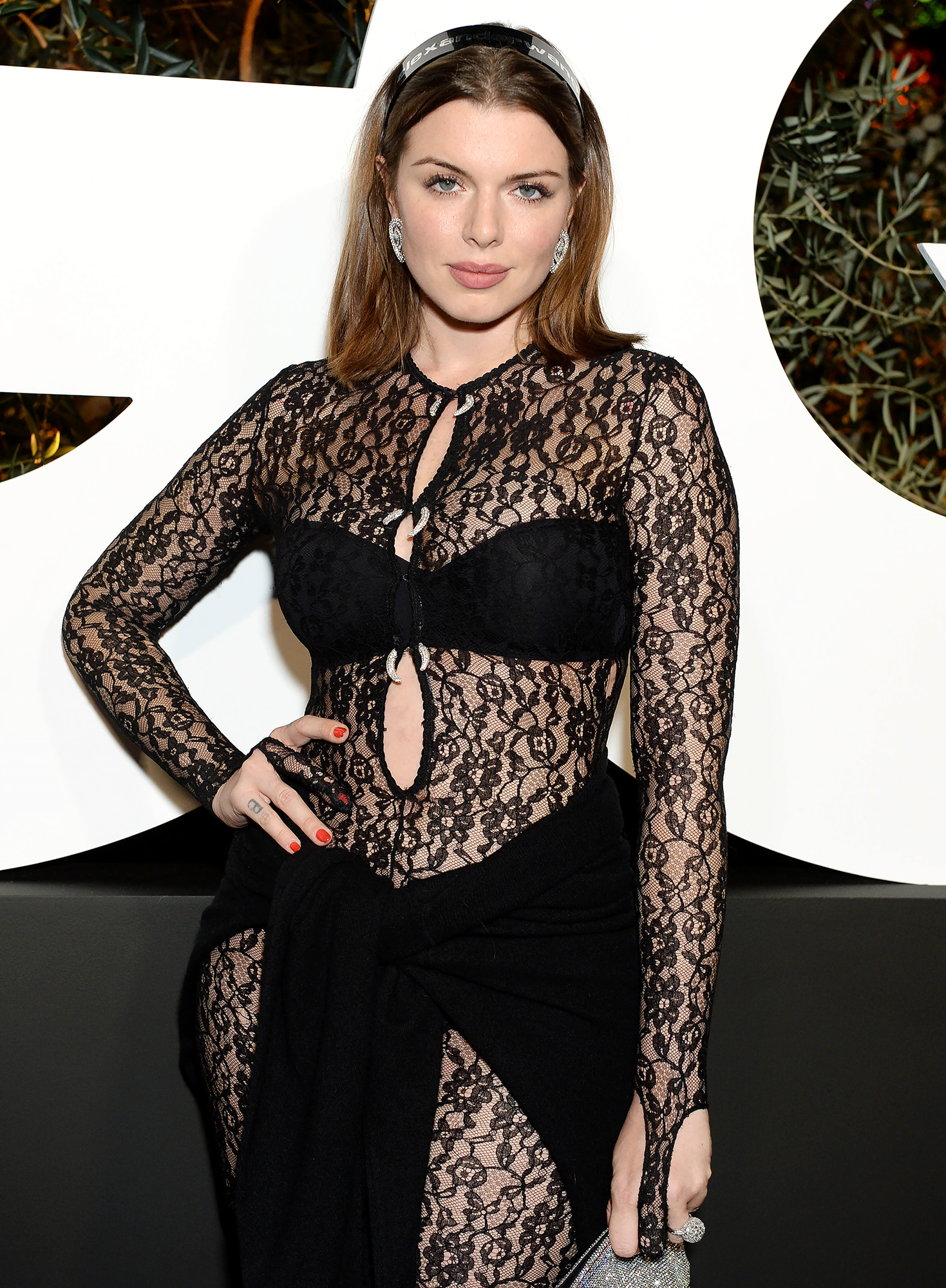 Who doesn’t like to keep up? While Julia Fox’s recent dates with Kanye West have made headlines, she previously admitted to being a longtime fan of his estranged wife Kim Kardashian and her famous family.

“I’m gonna miss Keeping Up,” the Italy native, 31, told Niki Takesh during a December 2021 episode of their joint “Forbidden Fruits” podcast while recapping the biggest stories of the year, even calling herself a “die-hard, OG” fan of the reality TV series, which concluded last year. “I have been watching Keeping Up since it first came out in 2007 when, like, watching it was embarrassing. … I wanted them to be my family. You feel like you know them.”

In the recently resurfaced clip, the Uncut Gems actress and Takesh, 29, both admitted to being major “stans” of the 41-year-old Skims mogul’s Keeping Up With the Kardashians series since its network premiere. 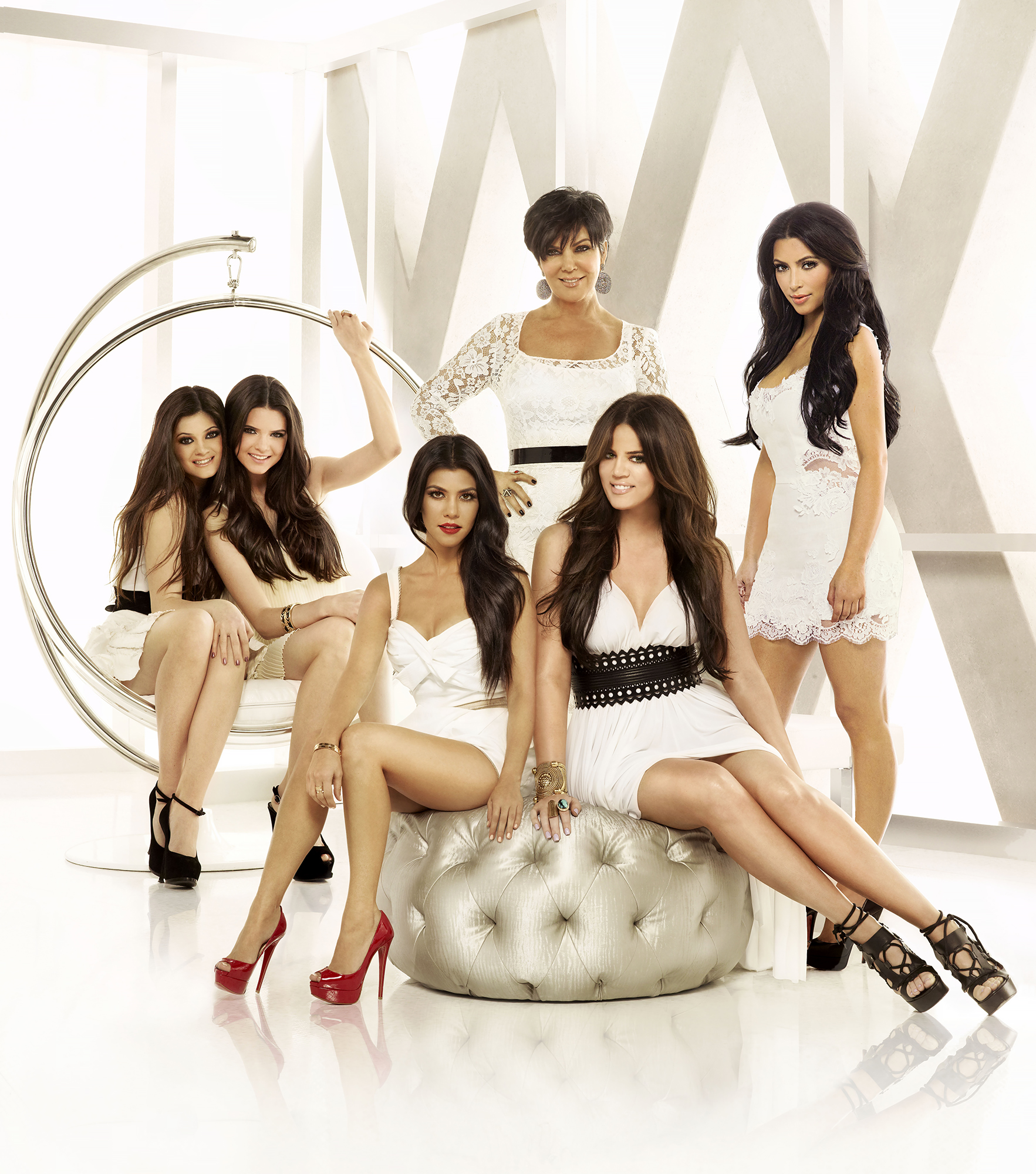 The cohosts called their interest in the famous family — including the KKW Beauty founder, Kourtney Kardashian, Khloé Kardashian and Kris Jenner — more than that of two viewers, with Fox noting, “It’s like you are happy for them when something good happens to them.”

The pair went on to discuss the famous sisters’ highs and lows of the last year.

“Can we talk about the Kim and Kanye divorce? Wait, can we talk about Kim and Pete Davidson, though?” the No Sudden Move actress even asked her pal at one point during the episode.

Fox was first spotted on a series of dinner and Broadway dates with the “Heartless” rapper, 44, earlier this month. At the time, a source exclusively told Us Weekly that the pair were “having fun” on a “casual” outing. The insider noted that West “wanted to get to know her better” after they connected through mutual friends.

Fox, for her part, later gushed over their organic chemistry after just two dates.

“I met Ye in Miami on New Year’s Eve and it was an instant connection. His energy is so fun to be around,” the actress told Interview magazine on Thursday, January 6. “He had me and my friends laughing, dancing and smiling all night. We decided to keep the energy going and fly back to New York City to see Slave Play. Ye’s flight landed at six and the play was at seven and he was there ON TIME. I was impressed.”

She added at the time: “I mean, I’m still in shock. It was every girl’s dream come true. It felt like a real Cinderella moment.”

The Illinois native was previously linked to Irina Shayk, Yasmine Lopez and Vinetria after Kardashian — with whom he shares children North, 8, Saint, 6, Chicago, 3, and Psalm, 2  — filed for divorce in February 2021 after six years of marriage. Kardashian, for her part, has since been linked to the Saturday Night Live star, 28.