Affair with Juliette Lewis led to Rage Against the Machine drummer’s divorce, his wife says

Juliette Lewis thinks only Britney Spears can save us

Juliette Lewis shocked by how ‘homey’ ‘The Conners’ set was

Juliette Lewis joins the cast of ‘The Conners’

Juliette Lewis has spoken up on behalf of her Hollywood peers, detailing the often grueling expectations put upon actors while defending crew members who are currently threatening to go on strike.

“I STAND IN SOLIDARITY WITH THE BACKBONE OF THIS INDUSTRY MY CREWS FOR THE PAST 30+ YEARS AND MORE TO COME,” she captioned her lengthy Instagram post. “Every actor needs to speak up and show up for your crew.”

In defense of the International Association of Theatrical Stage Employees (IATSE) — a labor union that represents 150,000 people across the entertainment industry — Lewis, 48, shared her own experiences with being pressured to work excessive hours, even while ill, which she says is standard within the industry.

“I personally was conditioned in TV/film business since a teenager to never take a sick day off, or it would cost tens of thousands of dollars. And you’d be labeled ‘problematic,’ so much so I’ve worked through a flu I’ve worked through migraines I’ve worked through walking pneumonia on ‘Natural Born Killers’ for two weeks where I thought I might die…” she shared. “Apparently that was always better than speaking up and having them simply shift their schedule around to accommodate a person’s health. Because it just didn’t happen.”

While Lewis has become, “thankful for this work ethic,” the “Whip It” actress acknowledges that crew members are often held to an even higher standard while on set.

“I am an actor so when I think of the crew who shows up hours before actors do and leaves hours after actors do and are asked to work miracles daily that’s a whole other story that goes beyond a solider like work ethic and that’s why all you have to do is read some of the stories,” she stated. 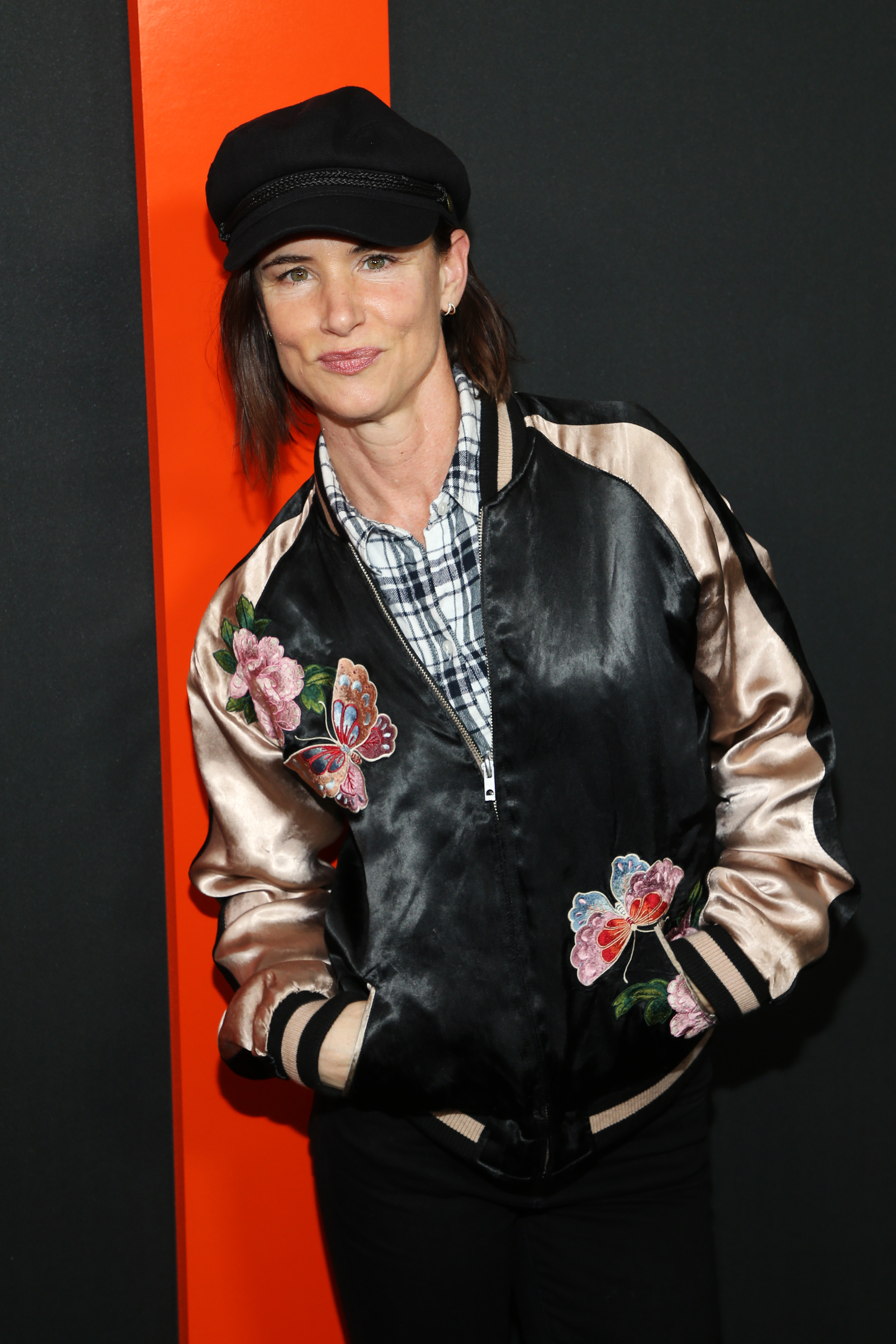 “Even though I love how hard we work to bring people entertainment and I love being challenged on how to pull the impossible for over 30 years I have wanted better care for myself and the miraculous crews I’ve seen thanklessly perform daily miracles weekly miracles without the protections that I had,” Lewis went on.

“I implore every actor to speak up on behalf of your crew and ask that execs & producers properly support the health/care/pay and prevent the necessity for a strike,” she added. “Show up for the backbone of our industry. [It’s] about time it’s overtime!!!”

Variety reports that IATSE is close to a deal with the Alliance of Motion Picture and Television Producers (AMPTP) that could prevent the industry-shattering strike, with virtual negotiations between the two sides going late into Friday night.

Stephanie Davison: Being Conned by Harris? Is He Still With His Baby Mama?

Olivia Rodrigo Reveals Her Favorite Holiday Song & It May Surprise You

Celebrities Accused of Faking Their Accents