Welcoming the new guy! After taking over hosting duties from Chris Harrison for the past two seasons of The Bachelorette, Kaitlyn Bristowe and Tayshia Adams revealed that having Jesse Palmer host season 26 of The Bachelor couldn’t be more perfect.

Not Just Chris Harrison! Bachelor Nation Hosts Through the Years

Adams, 31, agreed that having Palmer, 43, appear on The Bachelor in 2004 gives him a certain insight that adds to the franchise.

“I think it brings a whole different perception to The Bachelor and Bachelorette,” the season 16 Bachelorette noted. “I think with Jesse, we might be able to bring it back to how the franchise used to be. He can give some pretty good pointers. I was excited for him… I thought it was good for Jessie to come on.”

Bristowe and Adams were originally brought on to temporarily host season 17 of The Bachelorette after Harrison, 50, announced a leave of absence in March. Three months later, the former host later confirmed that he would be departing the Bachelor franchise permanently. Us Weekly confirmed at the time that the season 11 Bachelorette and the season 23 Bachelor contestant would be taking over as hosts again for Michelle Young‘s journey on the ABC series.

In September, ABC announced that Palmer would be taking over hosting duties on The Bachelor after originally looking for love during season 5.

“For more than 20 years, The Bachelor has brought the world dozens of unforgettable love stories, including at one time, my own,” the sports commentator shared in a statement to Us following the news. “Falling in love is one of life’s greatest gifts, and I am humbled by the opportunity to return to the show as host this season to offer the newest Bachelor advice gained from firsthand experience and I am grateful to play a small part in his journey.”

How Chris Harrison’s Interview With Rachel Lindsay Led to His Exit: A Timeline

Although ABC has yet to announce the next Bachelor, Us previously confirmed that viewers will be following Clayton Echard as he looks for The One following his appearance on Young’s upcoming season.

“Clayton stood out right off the bat,” an insider explained to Us late last month after Echard, 28, was spotted filming season 26 of The Bachelor. “Producers ended up going with him because they believed he was the best fit for the role. They wanted to switch things up and go with someone new and someone who hasn’t been in the spotlight yet.” 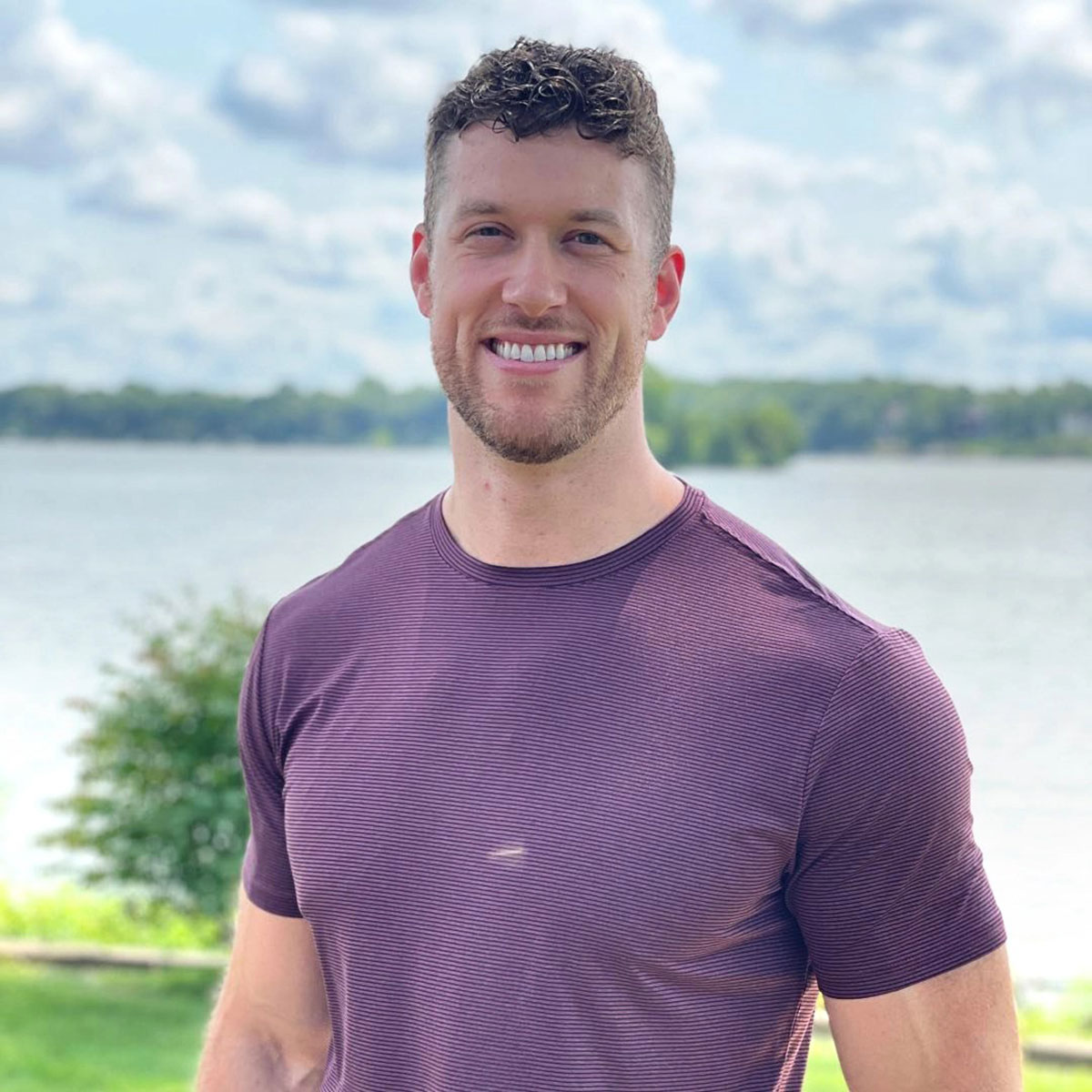 Bristowe and Adams weighed in on the potential casting news on Monday, with the Canada native pointing out, “If he is the next Bachelor, he seems very emotionally mature, very vulnerable, very open with how he’s feeling.”

Not for Everyone! Bachelor Nation Stars Who Found Love After the Show

She added: “He doesn’t shy away from talking about how he’s feeling. He always seems to be taking care of people. He’s well-spoken and he has good family.”

The California native agreed that Echard “seemed to be down for anything athletic and always seemed to put a smile on Michelle’s face, so I think he’s definitely a good potential Bachelor if he were to become one.”

The Bachelorette returns to ABC Tuesday, October 19, at 8 p.m. ET. The Bachelor, meanwhile, is expected to premiere in January 2022.

What happens next after Boris Johnson's U-turn on standards shake-up?

HGTV Stars Are Sending a Message of Gratitude to Fans #HomeTogether