This Thanksgiving can’t be easy for Kanye West.

The fashion and hip-hop gazillionaire visited Skid Row on Thanksgiving Eve, and ended up ranting about how God wants him back with Kim Kardashian despite her moving on with a “low-key,” but very public romance with Pete Davidson. 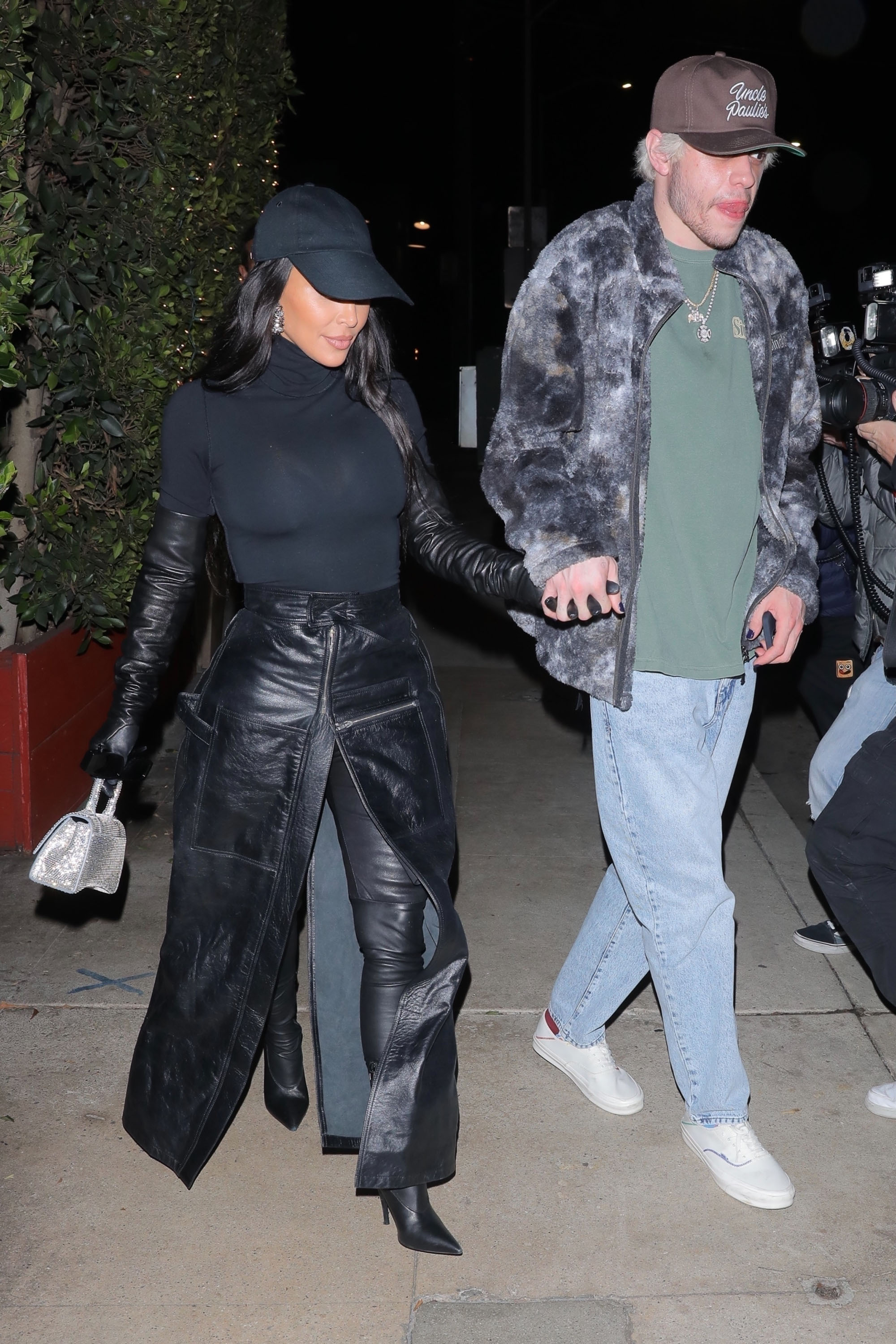 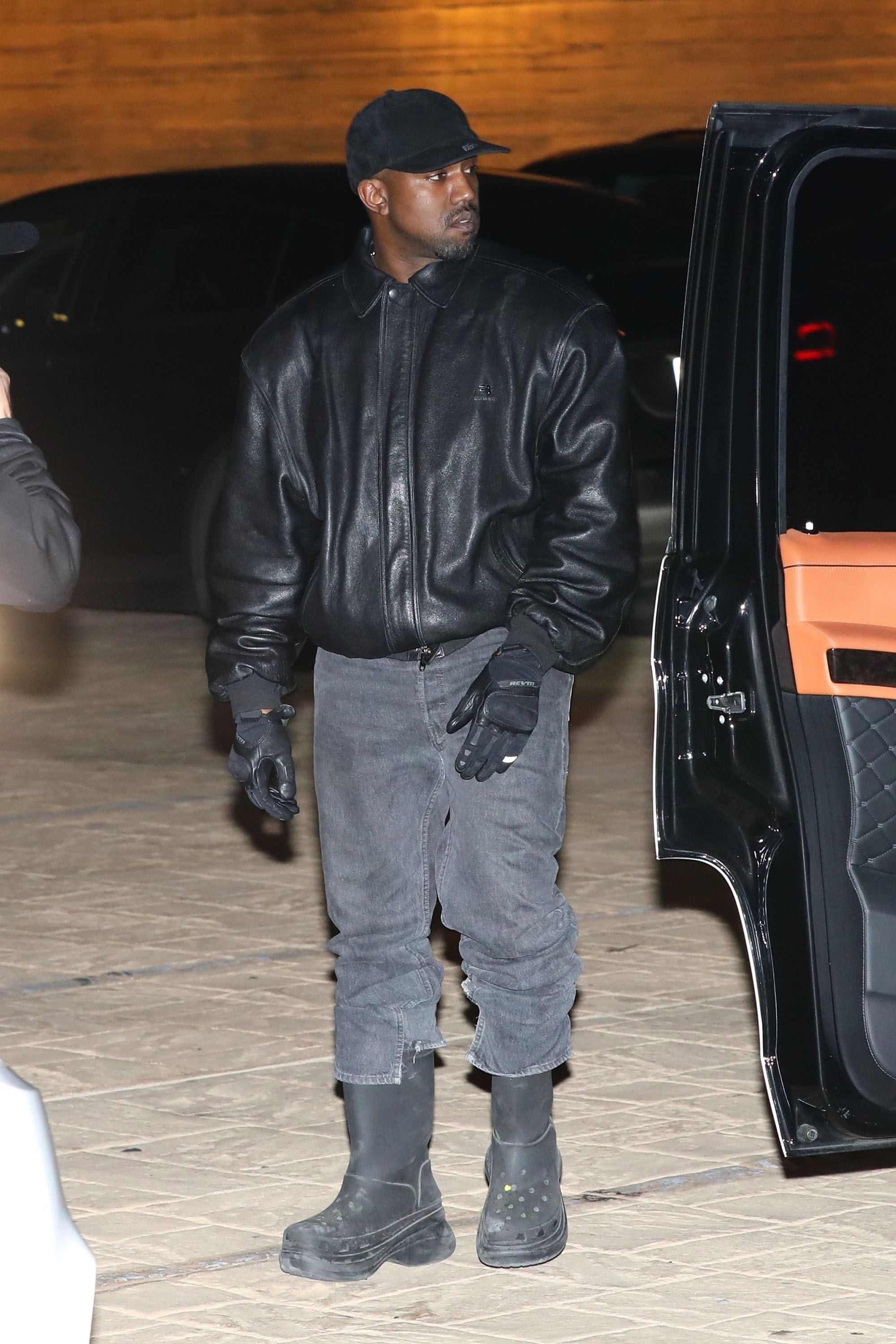 West, 44, was on Skid Row to take a meeting and “share ideas” with the CEO and president of LA Mission, a nonprofit that helps fight homelessness in Los Angeles. 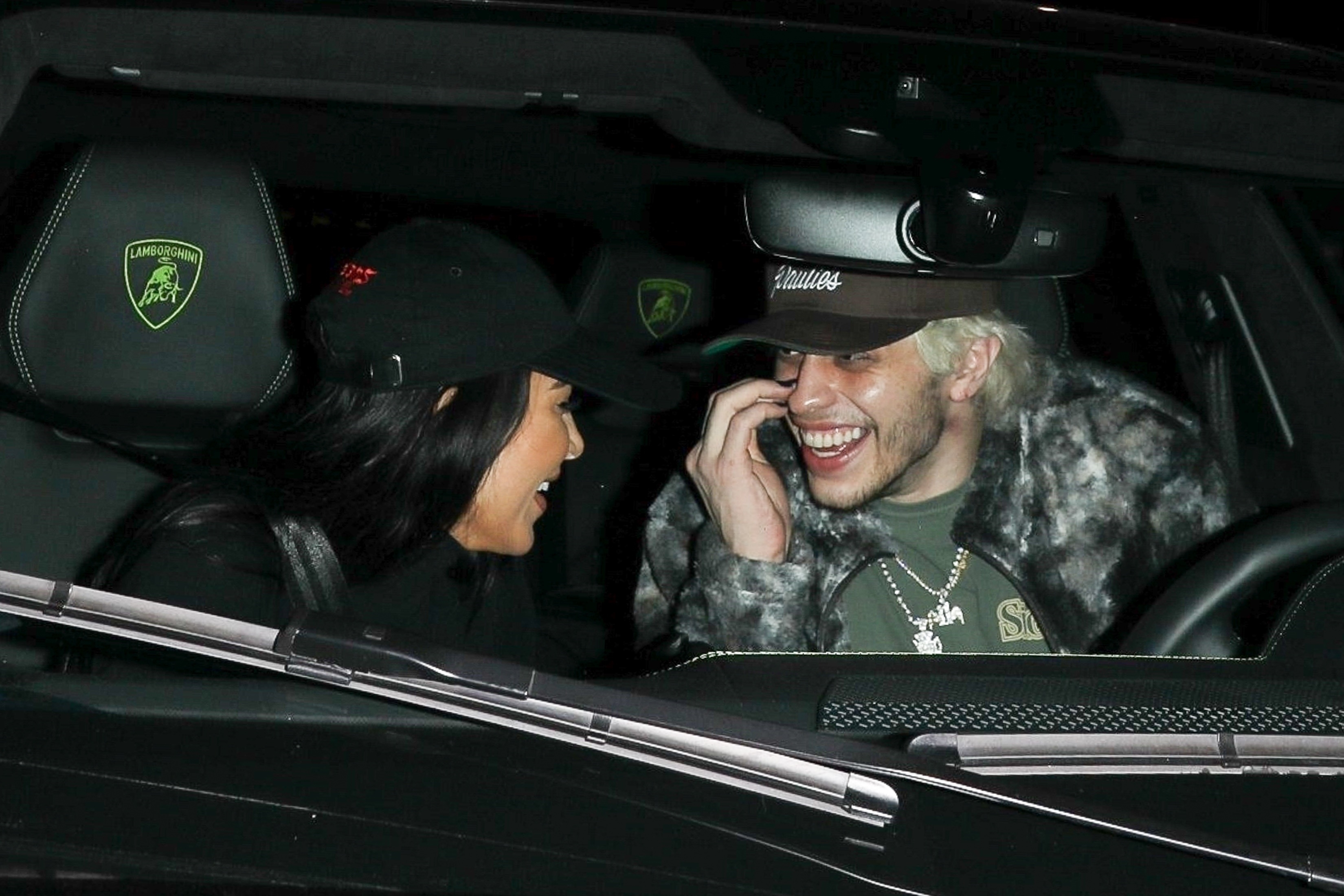 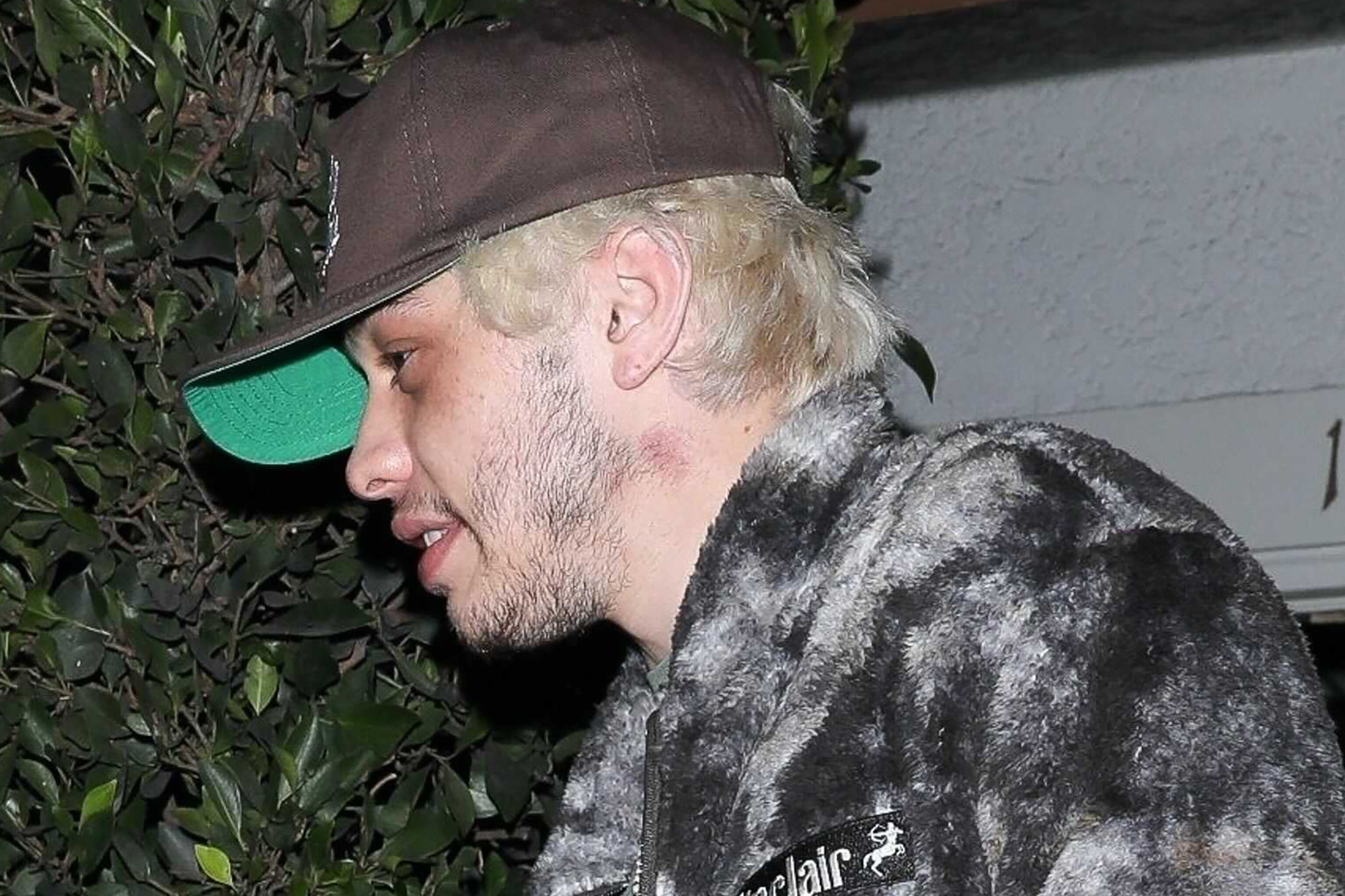 West, seemingly realizing how random his speech may have been coming off, added “I’m trying to express this in the most sane way, the most calm way possible, but I need to be back home. “ 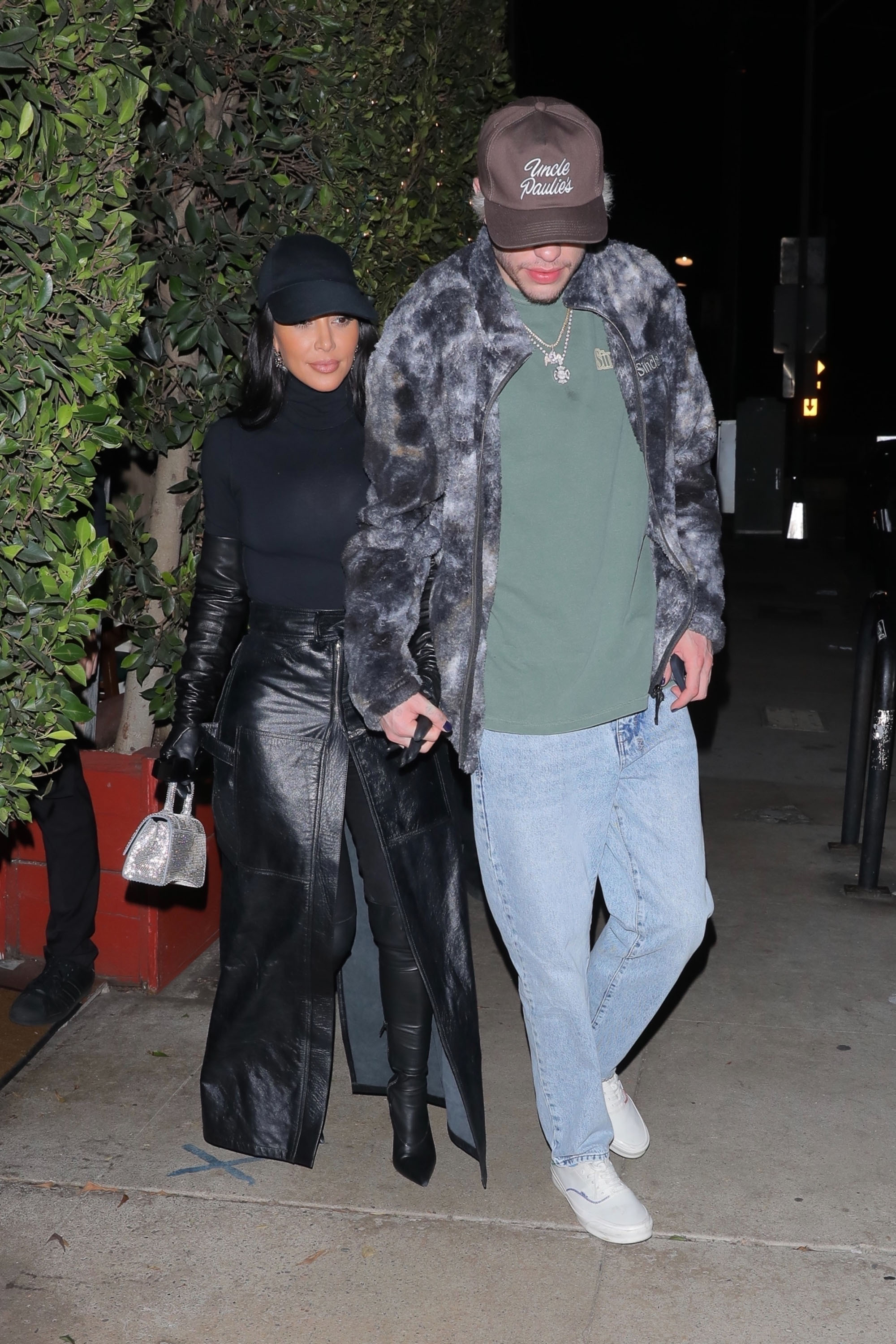 A source at the event told Page Six West was “under the radar,” before he got on stage and spoke, and added that his current family situation wasn’t all he talked about. 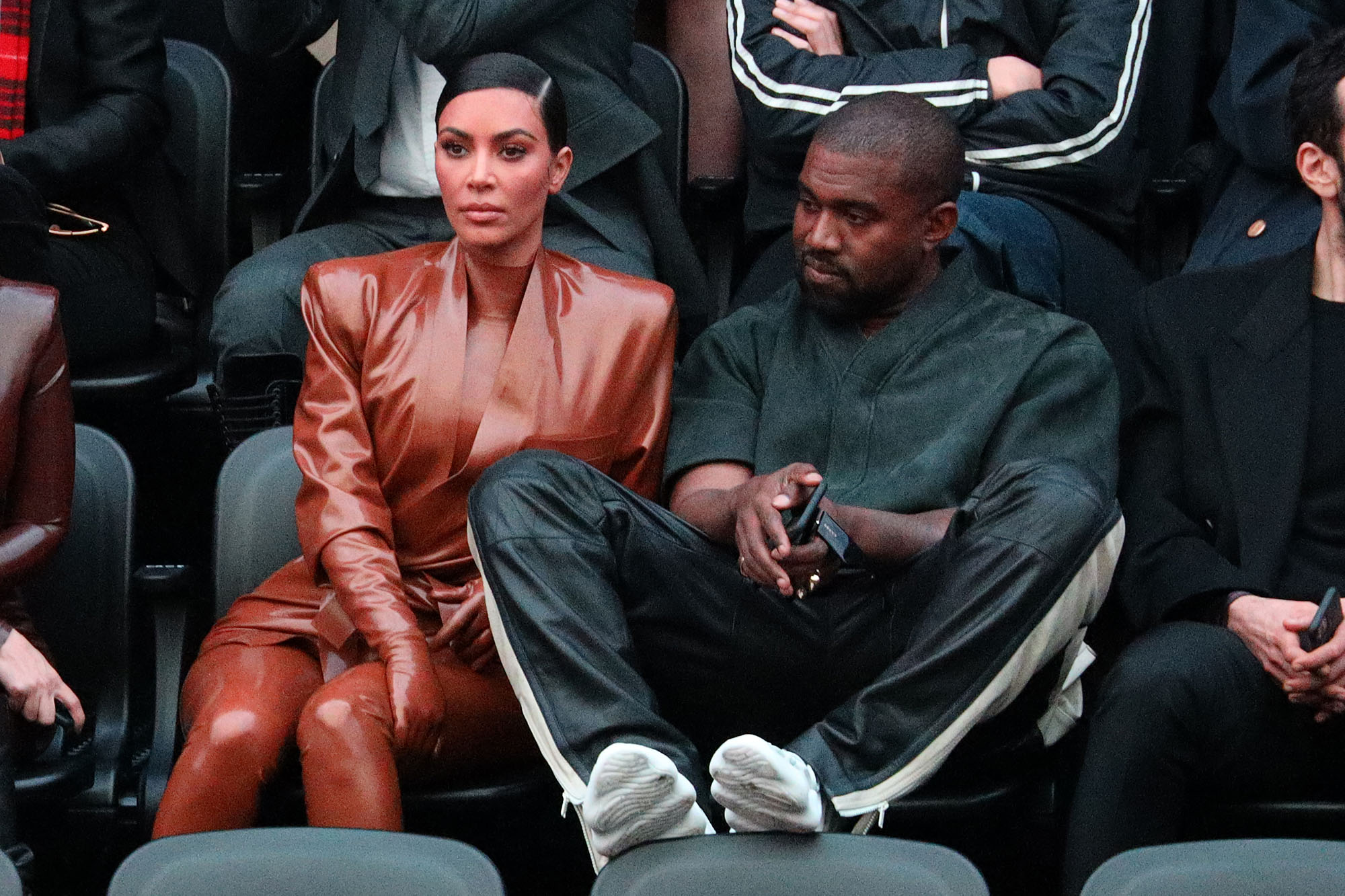 “He had never been there and wanted to see everything going on. He talked about saving the world and how he had all these ideas to work with LA Mission,” they said.

Still, West had a lot to get off his chest concerning his current situation at home. 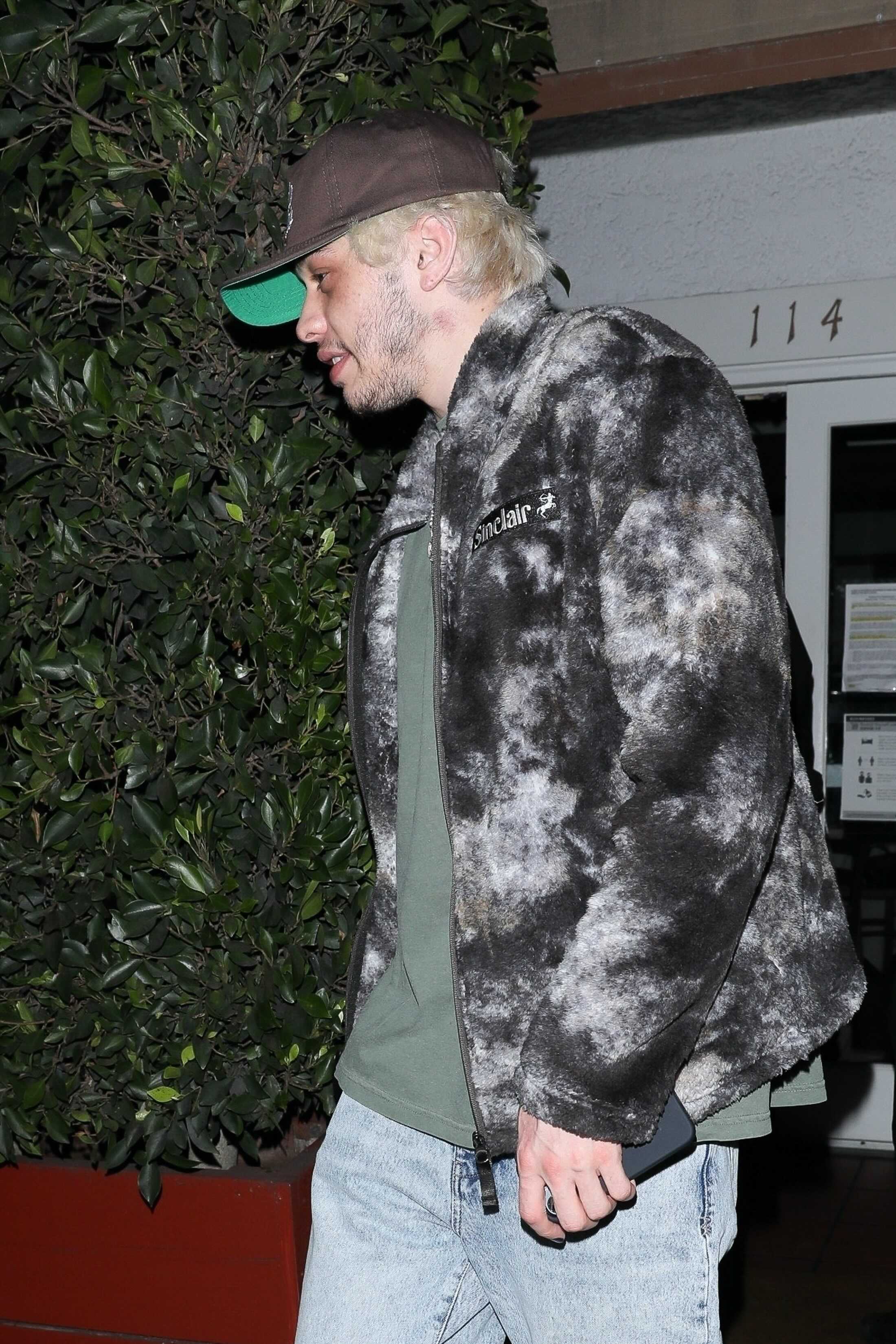 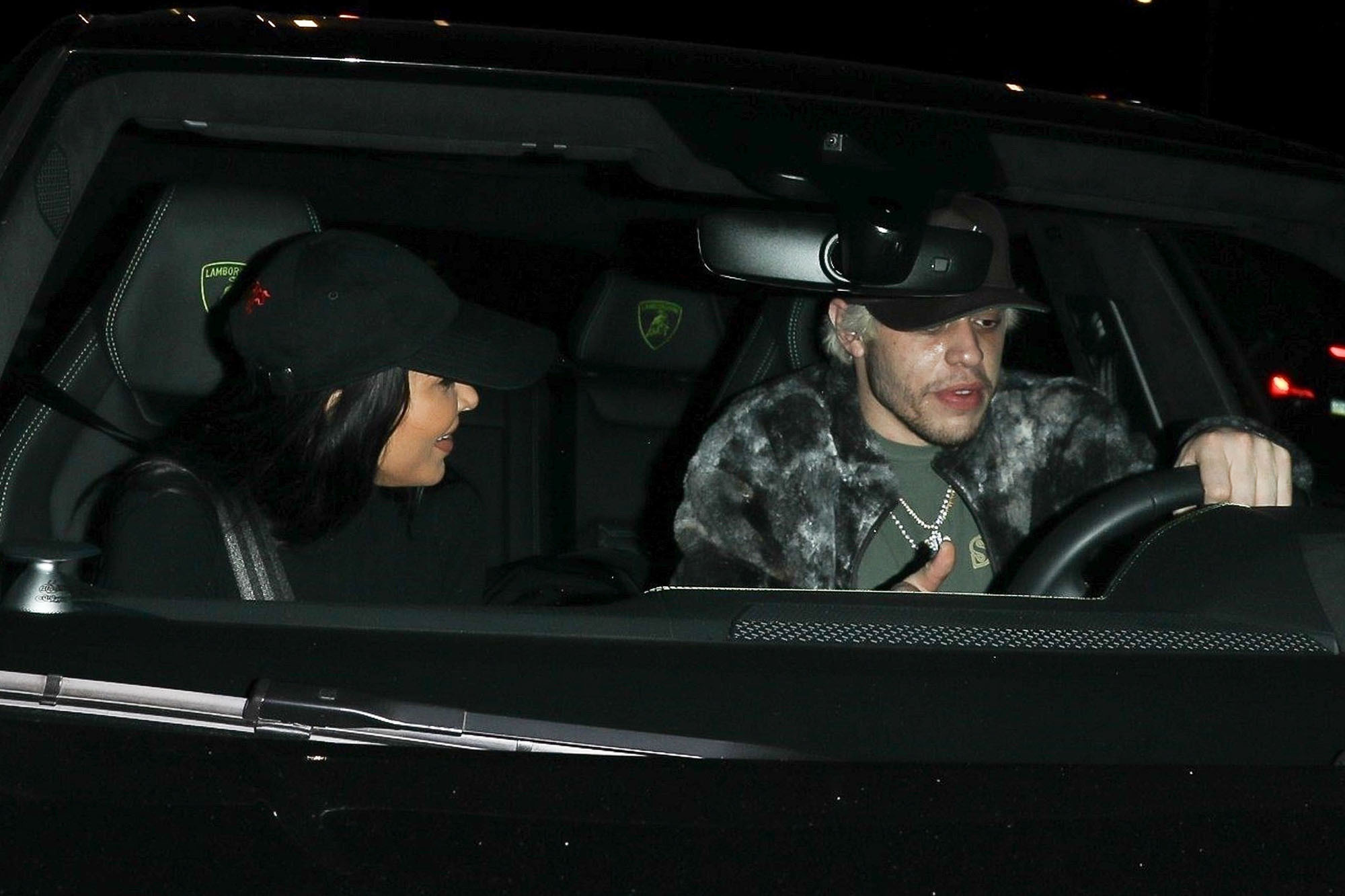 West said in an interview taped last month that he still wants to be with Kim, though he’s moved on from her in one aspect at least by dating model Vinetria. Kardashian filed for divorce from him in February after seven years of marriage and four children together: North, 8, Saint, 5, Chicago, 3, and Psalm, 2.

A source close to the Kardashians told Page Six recently that the family is “worried” about West as Kim’s romance with Pete Davidson heats up, saying, “He can’t be taking this well.”

‘We lost our naivete’: A year on, Charlottesville a wounded city

UK weather: 'Nine INCHES' of snow to hit next WEEK with Brits set to shiver as Icelandic air blasts the country