Kanye West is once again distancing himself from estranged wife Kim Kardashian, unfollowing the reality star on Instagram for the second time in two months.

West, 44, had only recently begun following the “Keeping Up With the Kardashians” alum, 41, again after wiping his followers list clean in September ahead of the release of latest album, “Donda.”

At the time, the artist now known as Ye only followed accounts with blacked-out avatars, like his own. Kardashian later blacked out her own account to match West’s, which resulted in him refollowing her. She recently, however, changed her avatar back to a selfie.

While the KKW Beauty founder’s recent dates with Davidson, 27, have sparked romance rumors between them, her estranged husband and the father of her four children is still holding out hope that they can work things out. 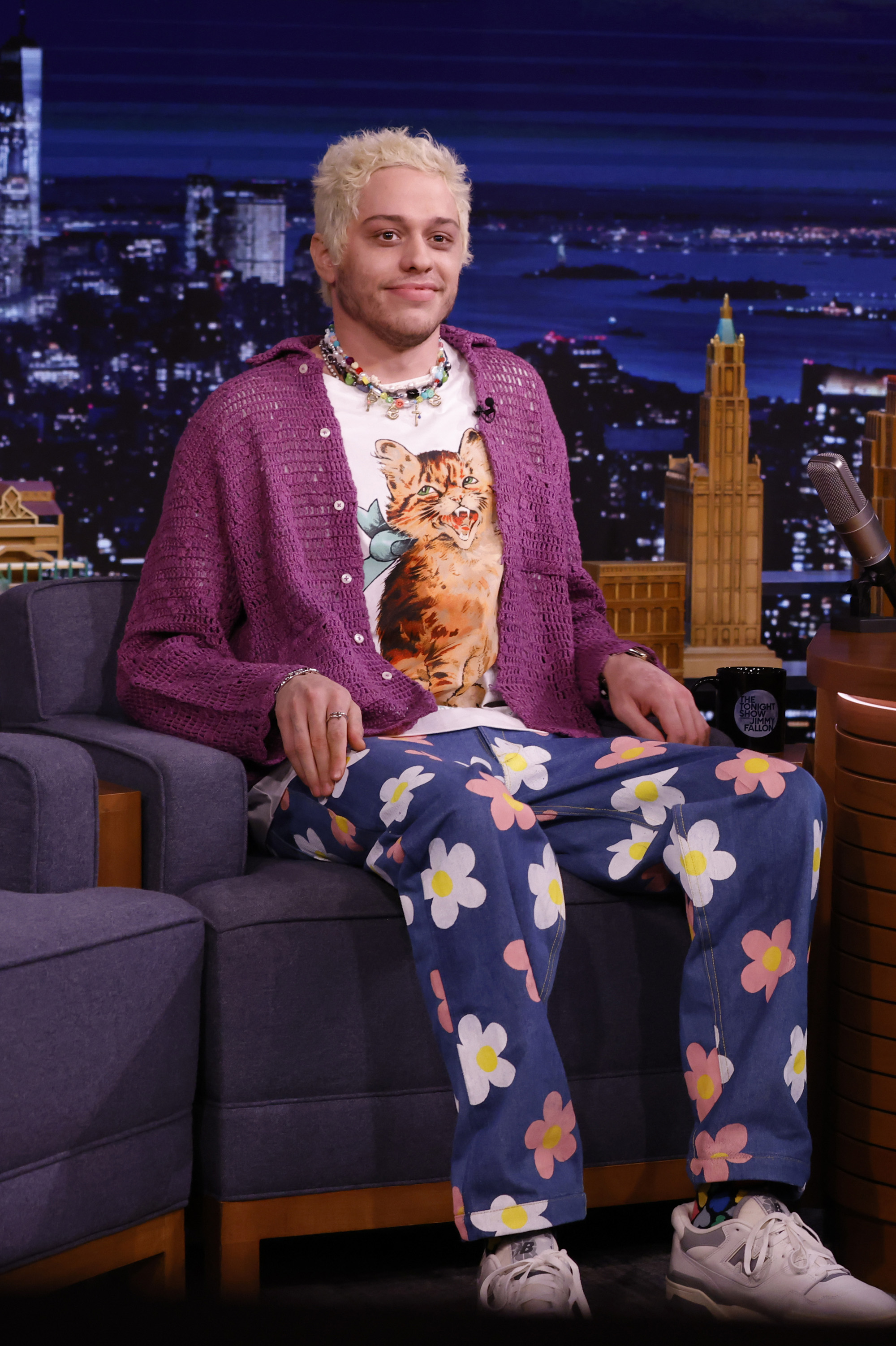 West repeatedly called Kardashian “my wife” on the “Drink Champs” podcast Thursday, adding, “My kids want their parents to stay together. I want us to be together.”

Page Six broke the news in January that the former E! personality was leaving the Grammy winner, with whom she shares kids North, 8, Saint, 5, Chicago, 3, and Psalm, 2. She filed for divorce one month later.

As for Kardashian and Davidson, the potential couple appeared “genuinely affectionate” toward each other during their second night out in NYC this week, but there was no “Kravis-style PDA” between the two, according to an insider.

Psst . . . We Found the Most Flattering One-Piece Swimsuits For Your Petite Body