Kanye West is ‘not at all happy’ that ex Kim Kardashian hosted Pete Davidson at her mother’s a home, a source tells HollywoodLife EXCLUSIVELY.

Kim Kardashian, 41, and Pete Davidson, 28, have seemingly gone public with their romance after their PDA-filled handholding photos and trip to Palm Springs to celebrate his birthday — but Kim’s ex Kanye West, 44, is less than thrilled. “Kanye is not at all happy with Kim and Pete taking things to the next level and he was very upset that Pete was invited to Kris Jenner’s house,” a source spills to HollywoodLife EXCLUSIVELY. 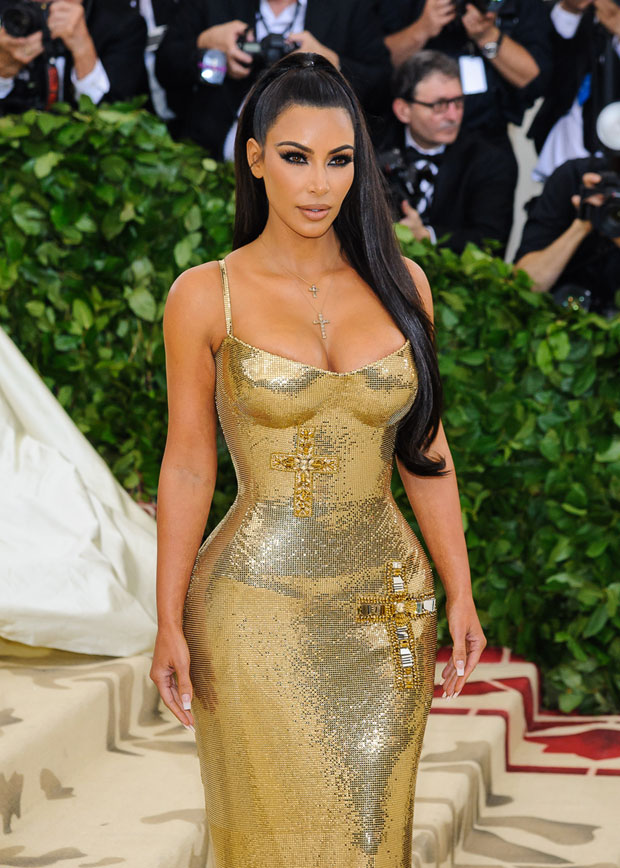 “He said that isn’t right because that is the grandmother to his children,” they added, referencing Kimye’s four adorable kids North, 8, Saint, 5, Chicago, 3, and Psalm, 2. Pete looked right at home as he sat on Kris Jenner’s sofa and posed for a photo alongside Kim, her mom, and friend Flavor Flav as they all donned the new SKIMS holiday collection of pajamas.

The candid photo marked one of the few of Kim and Pete together since they shared an on-screen kiss while filming Saturday Night Live‘s Oct. 9 episode, which Kim hosted. In the sketch, the KKW Beauty founder played Disney character Jasmine, while Pete played Aladdin. The kiss happened, of course, while the pair took in the sights while on a magic carpet ride! Just two weeks later, Pete was curiously seen at Knott’s Berry Farm with Kim and a group of friends, sparking romance rumors.

Kim’s fling with Pete marks her first public romance since filing for divorce from Kanye in Feb. 2021 after seven years of marriage. “Kim wants to be done with this marriage and she wants this divorce to be finalized. She wants Kanye to mind his own business and stay out of her love life,” the insider also said. The decision appears to be a tough one for the Yeezy designer, who has developed close relationships in the KarJenner clan — once even calling them “the new Jackson’s” in his song “Highlights.” 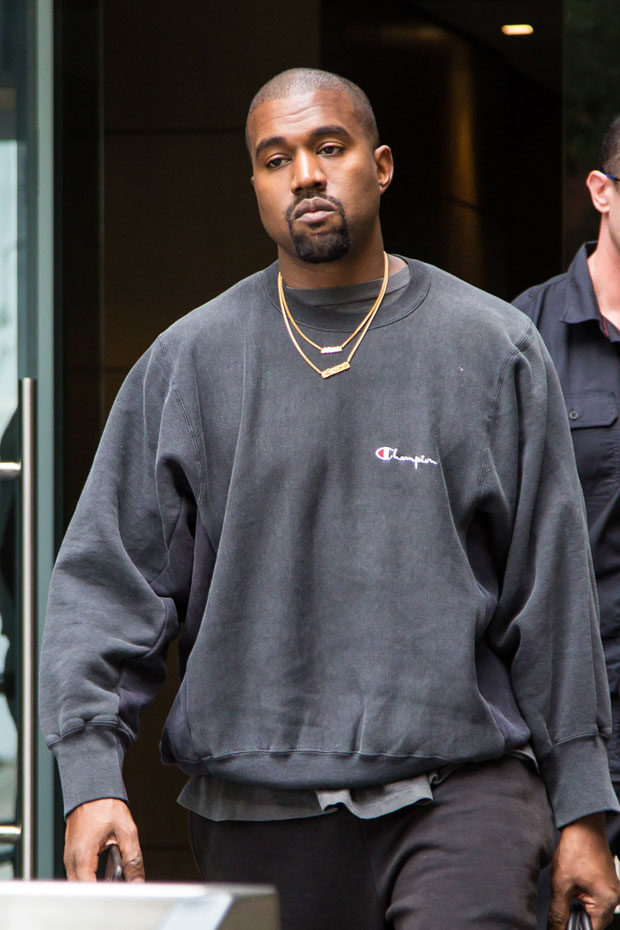 “She wants the kids to have both parents active in their lives and she wants them to have a good relationship with their father. She doesn’t want drama. He is creating it and she has made it very clear to him that he needs to stop. Her sisters are just not engaging with Kanye right now. At the end of the day, they are Kim’s sisters – not Kanye’s,” our source also spilled.

Steph & Dom: He had an affair – now he wants to come back!

These 10 Summer Dresses Look Like a Million Bucks, but They're All Under $35

Helen Mirren, 74 finally reveals the story behind THAT bikini snap