Kanye West started his long weekend in Houston with a stop at the Harris County Jail Friday, where he performed for inmates.

West and a choir of dozens performed twice at the jail Friday — once for female inmates and once for male inmates, FOX 26 Houston reported.

Sheriff Ed Gonzalez quoted West in a tweet: “This is a mission, not a show.”

Jason Spencer, the public affairs director for the sheriff’s office, tweeted pictures of inmates who appeared to be in the midst of religious worship during the performance.

West reached out to law enforcement to set up the visit, TMZ reported. The jail has a popular religious program.

In September, West said he was quitting secular music and would only make “gospel” music from now on. His latest album focuses on Christian themes.

West is in Houston ahead of his scheduled appearance at pastor Joel Osteen’s megachurch, Lakewood Church, on Sunday. West and his choir will perform to as many as 45,000 people during the evening service, and he will also be appearing at a morning service. 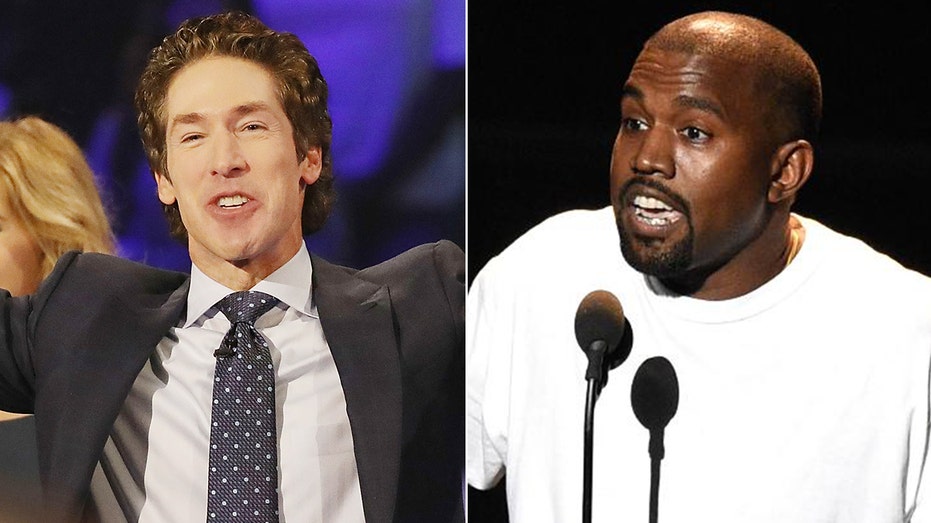 Kayne West is scheduled to perform during a service as pastor Joel Osteen’s megachurch Sunday.

‘Days Of Our Lives’ Comings & Goings: A Major Blast From The Past And An Old Enemy Return To Salem

A Female-Led ‘Walking Dead’ Spinoff Is Coming to AMC