Kanye West is quickly adding poet to his résumé.

Following his “Divorce” poem, the multi-hyphenate shared a new, bleak poem titled “Dead” on Tuesday, in which he writes about not realizing he’s deceased.

“No one wanted to tell me I was DEAD / And only people that would talk to me were in my head,” the poem begins.

“No one wanted to tell me I was DEAD / Only people who loved me visit in their dreams instead.”

The poem also alludes to his divorce from Kim Kardashian and her ownership of their family home when he writes, “My kids would dance for me in a home I once led.”

The end of the poem details how the Yeezy fashion designer realizes his fate.

“I found out one day at the newsstand in pergatory [sic] there was a front page article of my murderers [sic] story,” he writes. “I was so surprised at what it said / This info is for the living / And surprise… You’re DEAD.”

In the caption written alongside the poem, West declined to explain the meaning because “explanation destroys the mystery and magic of true love and puts it in a box that can be counted.” 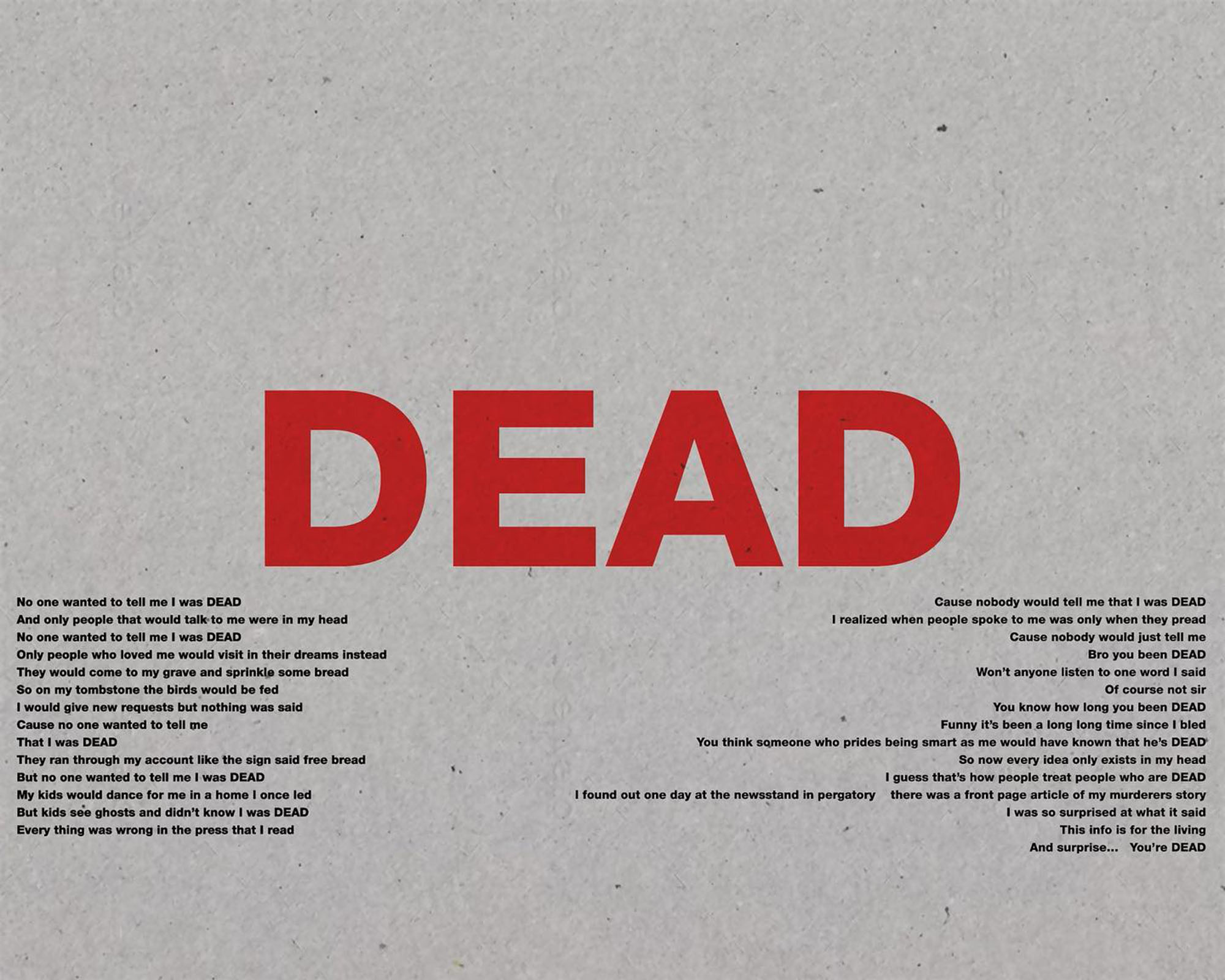 The “Devil in a New Dress” rapper did, however, allude to having to defend his music video for “Eazy” but pivoted into discussing how people should be allowed to express themselves emotionally.

“I feel already compromised that I have to justify my expression after over 20 years of art that I’ve contributed to the planet,” he wrote. “But I also see the need to make sure we as a species are allowed to still feel anything Men not allowed to cry celebrities not allowed to cry.”

West released the new poems after a judge declared him and Kardashian legally single.

Price of CUCUMBERS could rise from 60p to £1 next year

Amazing Race Recap: A Double U-Turn Means War for the Alliance of Five