Kate, Duchess of Cambridge, 39, and Prince William, 38, have blossomed in their royal roles in the 10 years since their wedding on April 29, 2011. As the Cambridges prepare to mark a decade of marriage a body language expert has analysed photos of the couple from over the years and shared her insights.

“Their wedding day was a happy and drama-free love match between two people who not only knew one another well but had a pretty good handle on their royal destiny as well.”

The couple’s keen awareness of their royal destiny came through in pictures from the wedding day, Judi claimed.

She added: “Their body language signals showed them as an evenly-balanced team of two with a strong, shared sense of duty and purpose.” 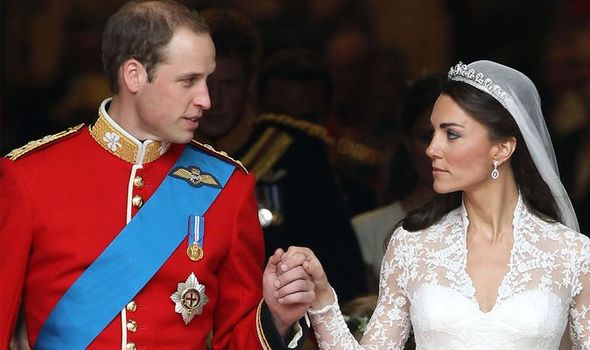 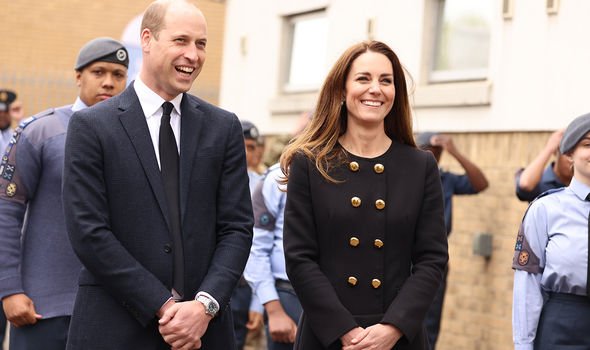 William and Kate “made all the right moves” in the years following their wedding and “played royal life like a game of chess”, according to Judi.

The expert said: “The couple played royal life like a game of chess, making all the right moves, from taking themselves off for a quiet life together in a cottage in Anglesey to raising three adorable children and remaining popular with royal fans but without prompting the kind of rabid interest that dogged William’s mother.”

Following Meghan Markle and Prince Harry’s departure as senior royals, the future of the monarchy rests in William and Kate’s hands. 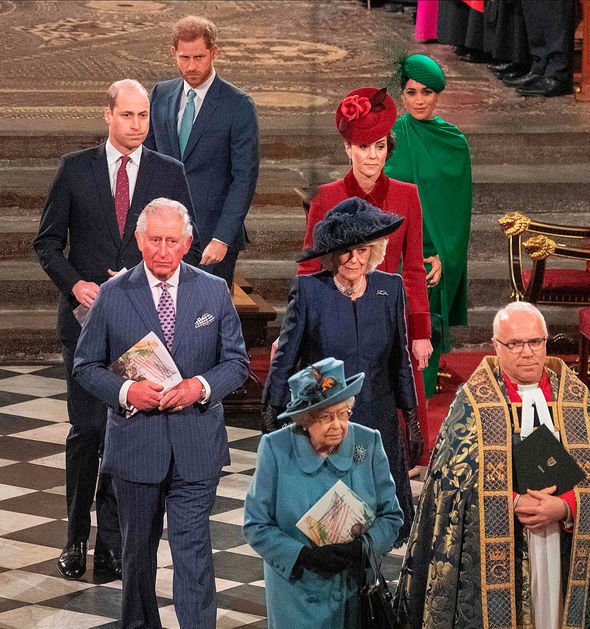 According to Judi, their relationship has “blossomed” in the face of public scrutiny and “family dramas.”

She added: “Recently though the couple have been under the highest levels of scrutiny since their wedding day and what we have seen emerging is a relationship that has managed to blossom with time, as well as a ‘professional relationship that has become even stronger in the face of the pandemic and family dramas.”

William and Harry are widely reported to have fallen out following Megxit and last month Harry said they were “on different paths” during his and Meghan’s bombshell interview with Oprah.

However, the brothers appeared to put their differences aside for Prince Philip’s funeral on April 17.

The poignant event was the first time they have stepped out in public together in months and following the service they spoke as they walked back to Windsor Castle together.

Future kings Prince Charles, 72, and William are expected to meet to discuss the future of the Firm in the coming days.

Philip held hundreds of patronages and it will have to be decided which royals these might be distributed between following his death.

William and Kate’s anniversary falls on a weekday which means they are likely to spend it in London where Prince George, seven, and Princess Charlotte, five, go to school and Prince Louis, three, attends nursery. 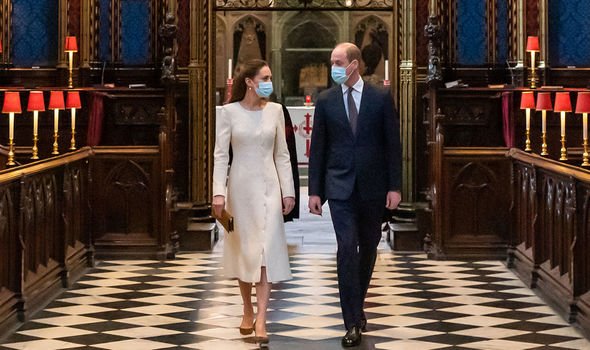 They may choose to travel to Anmer Hall in Norfolk for the weekend in order to celebrate their anniversary out of the city.

Kate could receive a new honour from the Queen as she marks 10 years of marriage to William.

Royal commentator Richard Fitzwilliams told Express.co.uk: ” “At a time when the Royal Family has three fewer senior working members, their endeavours will be greatly appreciated by the Queen.

He added:  “Kate was made a Dame Grand Cross of the Royal Victorian Order by the Queen on her wedding anniversary two years ago.

“One day she will, I feel sure, aspire to the membership of the Order of the Garter and of the Thistle, its Scottish equivalent.”

Apple’s $100k Mac is for pros, literally this time