Kate Middleton has thrown herself into royal duties since she married Prince William in 2011. The royals have started to attend more engagements again as some coronavirus restrictions have eased. What has Kate’s body language revealed about her role?

Kate and Prince William had a busy start to the year as they took on duties in the UK as well as embarking on a royal tour of Ireland.

In March, the royal rota was put on hold as the coronavirus lockdown required Britons to stay at home as much as possible.

Along with some other royals, the Cambridges carried out virtual visits using video calls.

They have now started to return to normal and carry out engagements across the UK. 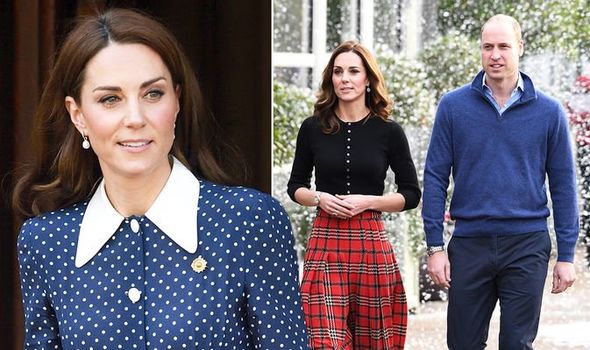 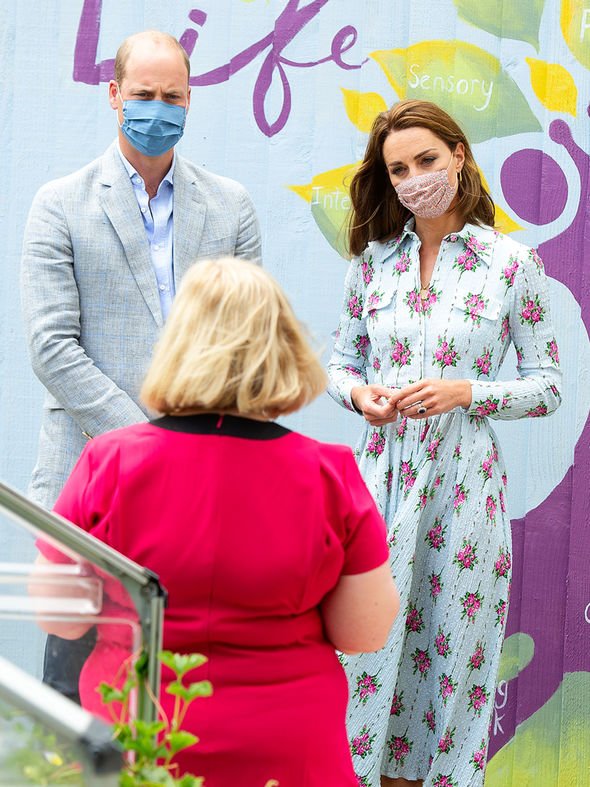 Most recently, the couple made a trip to South Wales where they visited an amusement arcade and met with residents at a care home.

Prince William is second in line to the British throne which means both him and Kate are likely to have very important roles in the Royal Family.

While the Duchess of Cambridge has been a senior royal for many years, it is thought she has gradually taken on more duties.

Analysing pictures from over the years, body language expert Judi James explained there has been a shift in how she handles her role.

This year, the royal has appeared more relaxed when at engagements.

Judi said: “Kate is often being seen trying to make her husband laugh in public and indulging in more frequent bouts of actual laughter herself when she is making royal visits.”

When making more appearances, the royal could be trying to show a different side of herself.

During the lockdown, Kate also let more of her personality come across as she opened up about her struggles. 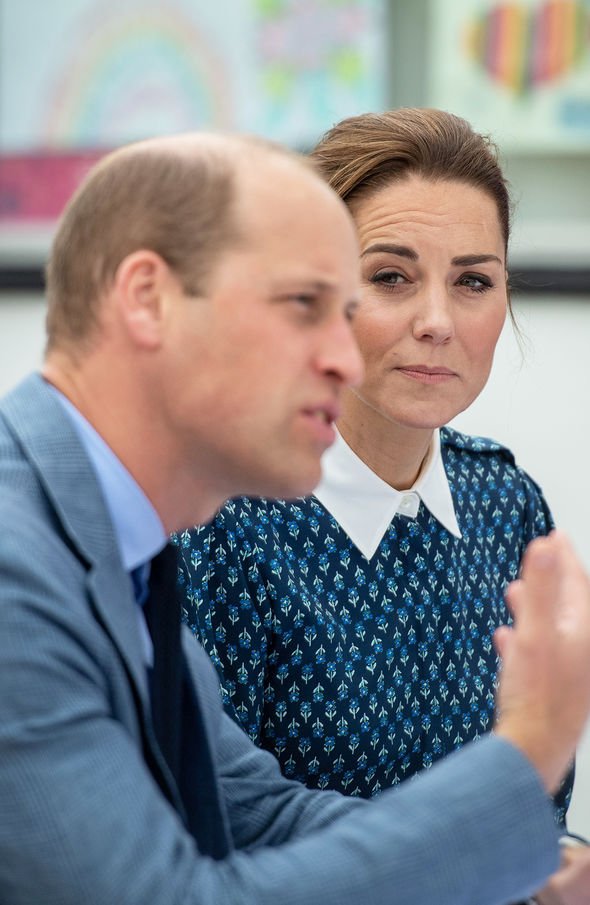 The royal related to many British parents as she spoke about trying to homeschool with her young children.

In recent outings, Judi suggested Kate’s body language has continued to show a more vulnerable side as she takes on more duties.

She added: “In between her smiles and laughter there have also been quite dramatic glimpses of a sadder and more thoughtful-looking facial expression from Kate. 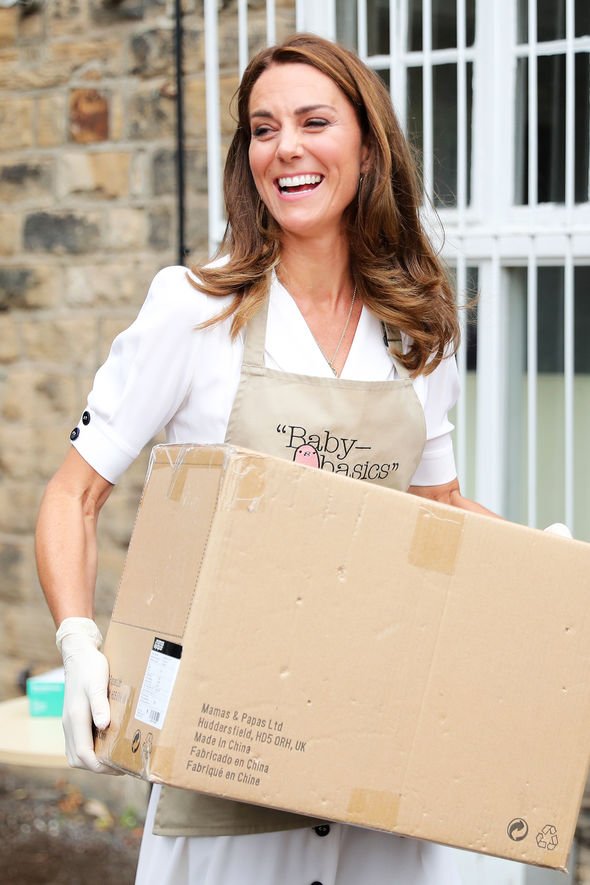 Despite possibly taking on an increasing workload, Kate has grown more confident in her role.

The mother-of-three appears happy to represent the monarch both at events with her husband or by herself.

Judi added: “She seems happier to acknowledge that she is popular in her own right now and that she has earned the respect and possibly admiration of the Queen too.”

Wife, 35, who hanged herself feared she would 'die from cancer'

Pensioner, 84, fighting for his life after being brutally beaten outside his home as pics show him covered in blood