Home » Lifestyle » Kate no more? The sign William won’t use wife’s nickname he used when he met her

Prince William and Kate Middleton have been fondly referred to in the past as “Kate and Wills”. The pair met at St Andrews in Scotland, and started dating in the second year of their education there.

They married almost a decade later in 2011. The Duchess is frequently referred to by members of the public as Kate.

So it may have shocked many to see William refer to his wife by another name recently.

The Duchess and Prince had a go at calling some bingo over video call.

The pair dialled in to a video call with a care home.

On the video, watched by many fans, William refers to his wife as Catherine, instead of Kate, which may have shocked many.

A body language expert weighed in on whether this is the norm for the pair and whether William uses this name in private too. 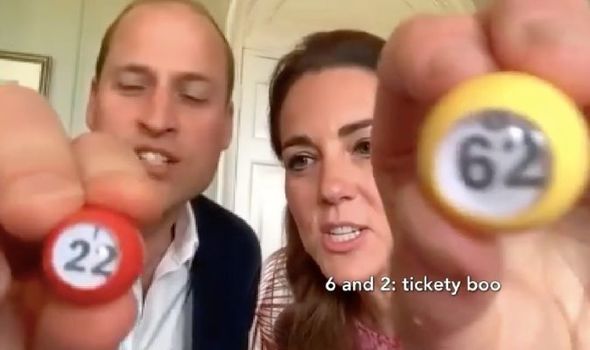 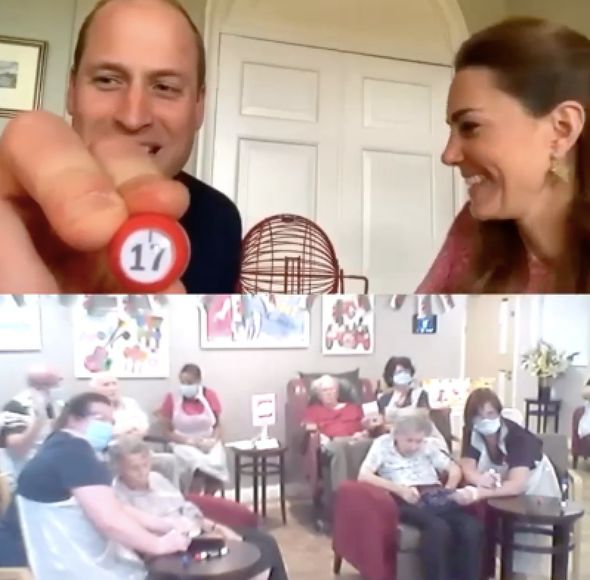 Body language expert Judi James told Express.co.uk: “It’s always a bit of a show-stopper when William calls his wife ‘Catherine’, rather than Kate, as he does during the Bingo here.

“The public have been calling her Kate or even ‘Kate Middleton’ for years and the more formal tag of Catherine sounds odd, especially at a visit where they are being down-to-earth and casual, like this one.”

But what does it mean to see William using his wife’s more official name, Catherine, the Duchess of Cambridge?

“Used at a visit like this it could be signal of the couples’ growing awareness and preparation for the roles they will eventually be taking but the fact that there’s never any body language response from Kate as he does so suggests this is the norm between them in public now.”

DON’T MISS
Kate Middleton diet revealed: What the Duchess of Cambridge eats [PLAN]
Kate and Sophie ‘delighted to be in one another’s company’ [INSIGHT]
One of the only moments Kate Middleton lost her composure at a formal outing [EXPERT]

She added that is was less likely for us to be seeing William referring to Kate as “Kate” from now on.

She said: “I’d suggest that the abbreviated ‘Kate’ isn’t something the couple plan to use as an option again.”

Prince William and Kate Middleton have been looking towards a larger and large work load as they head towards rule.

William will one day be king, and job that comes with responsibility. 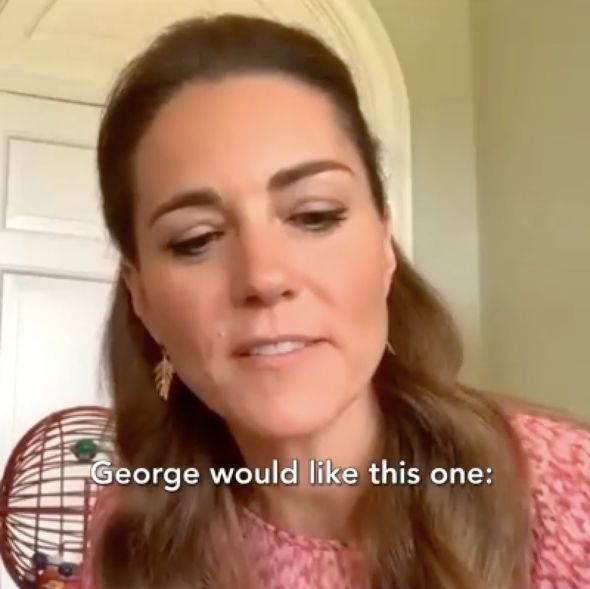 It is rare for palace spokespeople to respond to such reports, but on this occasion they have.

The spokesperson responded to an article published by Tatler magazine.

The Tatler article made a number of claims about the Duchess, including that she has been “fuming” after a new, busier workload after Meghan Markle and Prince Harry moved to LA and left the Royal Family as working members. 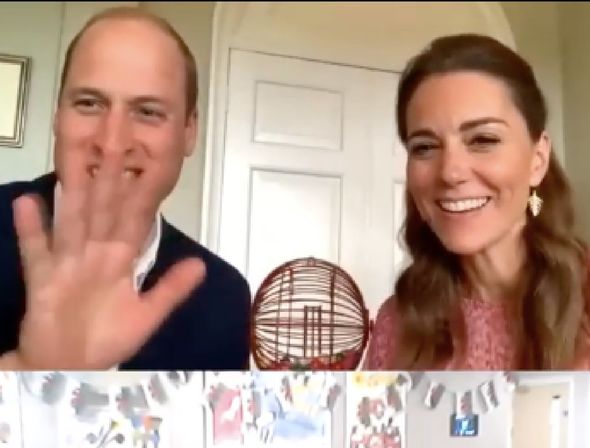 It said: “William and Catherine really wanted to be hands-on parents and the Sussexes have effectively thrown their three children under a bus.”

Tatler has hit back, and said: “Tatler’s Editor-in-Chief Richard Dennen stands behind the reporting of Anna Pasternak and her sources.

“Kensington Palace knew we were running the ‘Catherine the Great’ cover months ago and we asked them to work together on it.

“The fact they are denying they ever knew is categorically false.”

Swiss National Bank in close contact with authorities on Libra