Will Kate have a fourth child? Doing so would make her the first royal since the Queen to have four babies.

Bookmaker Coral told Express.co.uk Prince William and Kate Middleton are odds on to have a fourth baby in the future.

These odds are currently at 1 – 2, royal baby fans will be thrilled to know.

This is an implied probability of 66.7 percent. 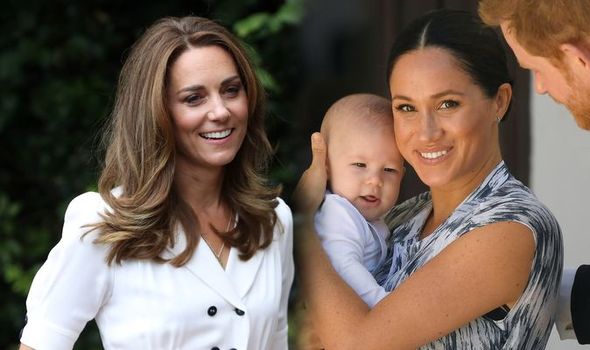 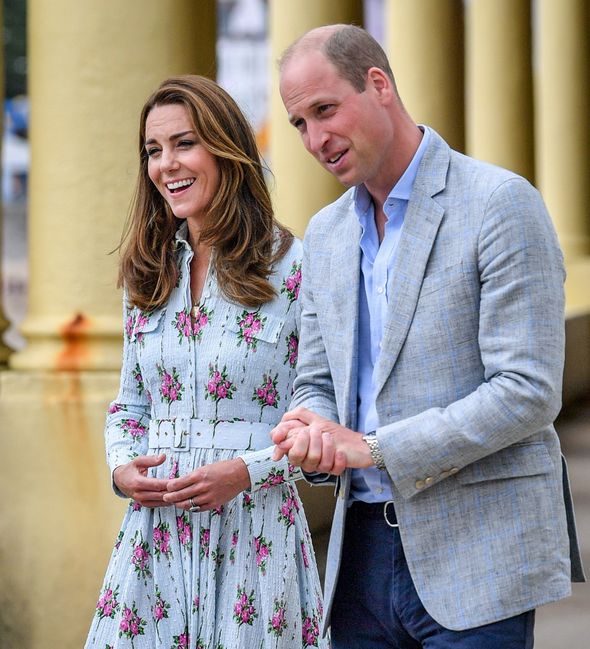 “We think that Prince Louis will have another baby brother or sister join his family in the future. We make it odds on that William and Kate have a fourth baby,” said Coral’s Harry Aitkenhead.

But, what do book makers think of Meghan Markle and Prince Harry’s changes of a baby announcement?

Bookies appear to be split on this.

The former-actress and former-working royal are more likely to announce a baby is on the way, according to Coral.

The bookies have them at odds of 1-3, to announce they are expecting their second child by the end of the year.

This is an implied probability of 75 percent.

“We make it overwhelmingly odds on for Harry and Meghan to announce a new addition to their family is on the way before the year is out,” Harry Aitkenhead said.

However, Labrokes have the odds at 5/4, a probability of 44.4 percent, as the former full-time royals settle down in Santa Barbara.

Jessica O’Reilly of Ladbrokes said: “With plenty of bedrooms to fill in their new Santa Barbara pad, the odds suggest Harry and Meghan will be adding to their brood sooner, rather than later.” 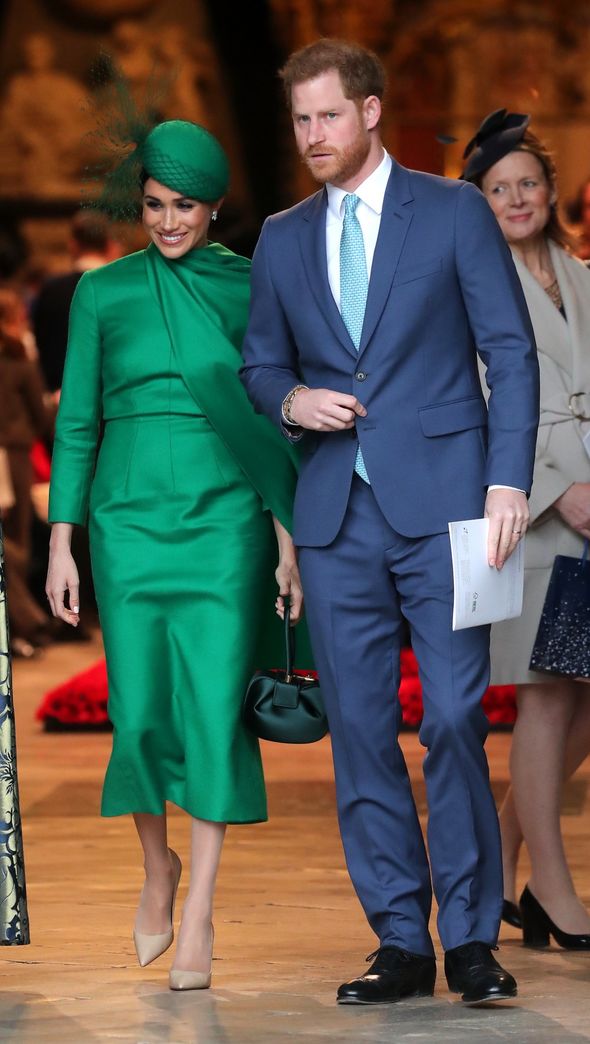 Various tactile behaviours between Kate and William have furthered speculation of a baby.

Body language expert Judi James has also suggested the “togetherness” Kate and William showed at a recent event could indicate the arrival of a baby.

The Duchess of Cambridge could be seen laying a sweet hand on her husband’s back at an event in Wales. 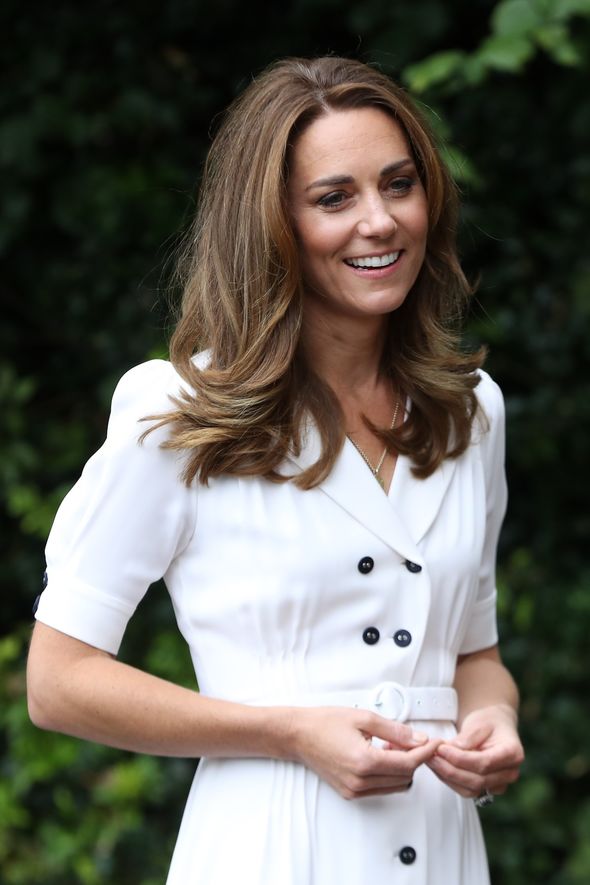 She said: “The body language of Kate and William here suggests lock-down might have suited both their relationship as a couple and as a royal team as they appear more relaxed and in-tune than ever before.

“The couple’s strong mirroring traits have always given clues of a like-minded relationship but here they seem happy to use many more tie-sign gestures than usual, keeping in communication with and enjoying one another’s company via glances, shared smiles and actual touches to allow us to glimpse more open affection and closeness.”

Kate Middleton’s ruby ring with a link to the Queen has been valued at £30,000.

It with a ruby and diamond necklace and has a huge valuation, explained Alexandra Michell Gemologist Prestige Pawnbrokers of Channel 4’s Posh Pawn.

What Democrats have forgotten about citizenship