“The people who cast her didn’t know she was my daughter.”

While appearing on Lorraine Kelly’s show Winslet said, “[She’s] 20 and acting. She’s away now in the Czech Republic about to start on a TV series over there.”

“I think I knew [it] was coming, I always suspected. And then a few years ago she turned around and said, ‘I’d like to give it a go,'” Winslet recalled of her daughter’s on-screen ambitions.

Threapleton landed her first acting gig in 2020 on the movie “Shadows.” Speaking with Kelly, Winslet applauded Mia for securing the role all on her own, without banking on her mom’s last name.

The 45-year-old actress explained, “What’s great for her is she has a different surname so she slipped under the radar and the people who cast her didn’t know she was my daughter and that was important for her self-esteem, of course.” 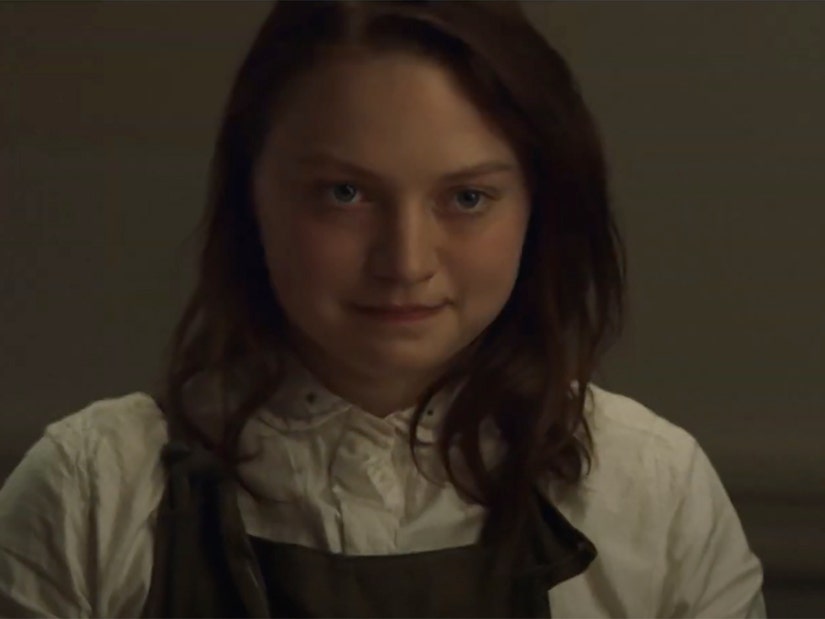 Last year, Mia revealed during an interview with Variety, that “Shadows” was the first part for which she’s ever auditioned.

She said, “I had just finished school, was free of exam hell, and felt excited, nervous and ready to start auditioning for things, and hoping that the opportunities to audition would come my way. I just hoped I would get the chance to do what I had wanted to do for so long!”

“I never actually spent much time around sets that my mum was working on,” Mia added. “It was always a special treat. It’s a very different experience when it is happening to you, and not just something I was getting to observe from time to time. I really understand why my mum has always impressed on us how hard the work is. She is right! And I loved every second of it.”

Watch the trailer for “Shadows” below:

Is Kevin Still Brainwashed On ‘Riverdale’? Fans Don’t Know Who To Trust

Pete Davidson Says Ex-Fiancée Ariana Grande 'Made Me All Famous': 'She Made Me and Created Me'

What Brad Goreski Has to Say About Meghan Markle's Style

Your Capricorn Monthly Horoscope for February