The track, which she released on Thursday, September 23, is the first single off the 39-year-old Voice coach’s ninth studio album, When Christmas Comes Around… , and comes more than a year after her June 2020 split from Brandon Blackstock. 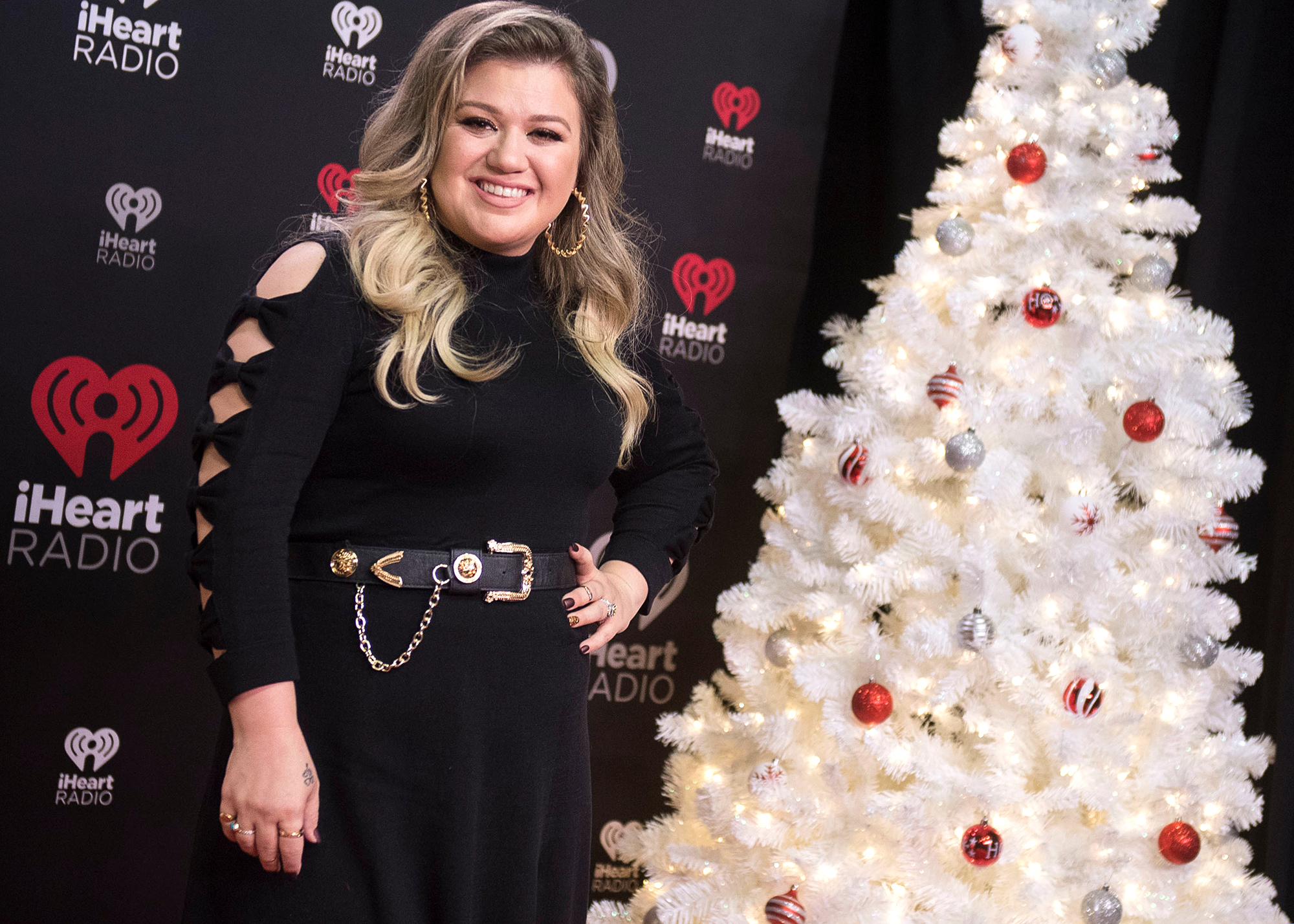 In the lead single, The Kelly Clarkson Show host sings about all the things she can do this holiday season without “you.” The list includes dancing in the snow, listening to Christmas music really loud and hanging up every light she can find in the house.

The song was her way of “bring[ing] forth a sense of reality to the fact that we are probably all in very different places emotionally ‘when Christmas comes around,’” she said in a press release. “Some of us consumed with a new love, some of us reminded of loss, some filled with optimism for the coming new year, others elated for some much deserved time away from the chaos our work lives can sometimes bring us.”

Kelly Clarkson and Brandon Blackstock’s Messy Divorce: Everything We Know

The “Since U Been Gone” singer has talked about prioritizing happiness amid her messy divorce from Blackstock, 44. Clarkson, who shares kids, River Rose, 7, and Remy, 5, with Blackstock filed for divorce in June 2020, after nearly seven years of marriage.

When speaking to Glennon Doyle on her talk show earlier this month, the American Idol winner said it’s easy to feel like the “ghost of Christmas future,” adding “It’s never gonna change. You’re gonna be 60 years old probably going, ‘Man, I don’t know. I could do this now.’ I always like to do what’s going to make me happy in the moment. What’s gonna be fun. What seems exciting.”

That might be why she doesn’t want people to hear “Christmas Isn’t Canceled (Just You)” as a divorce song. 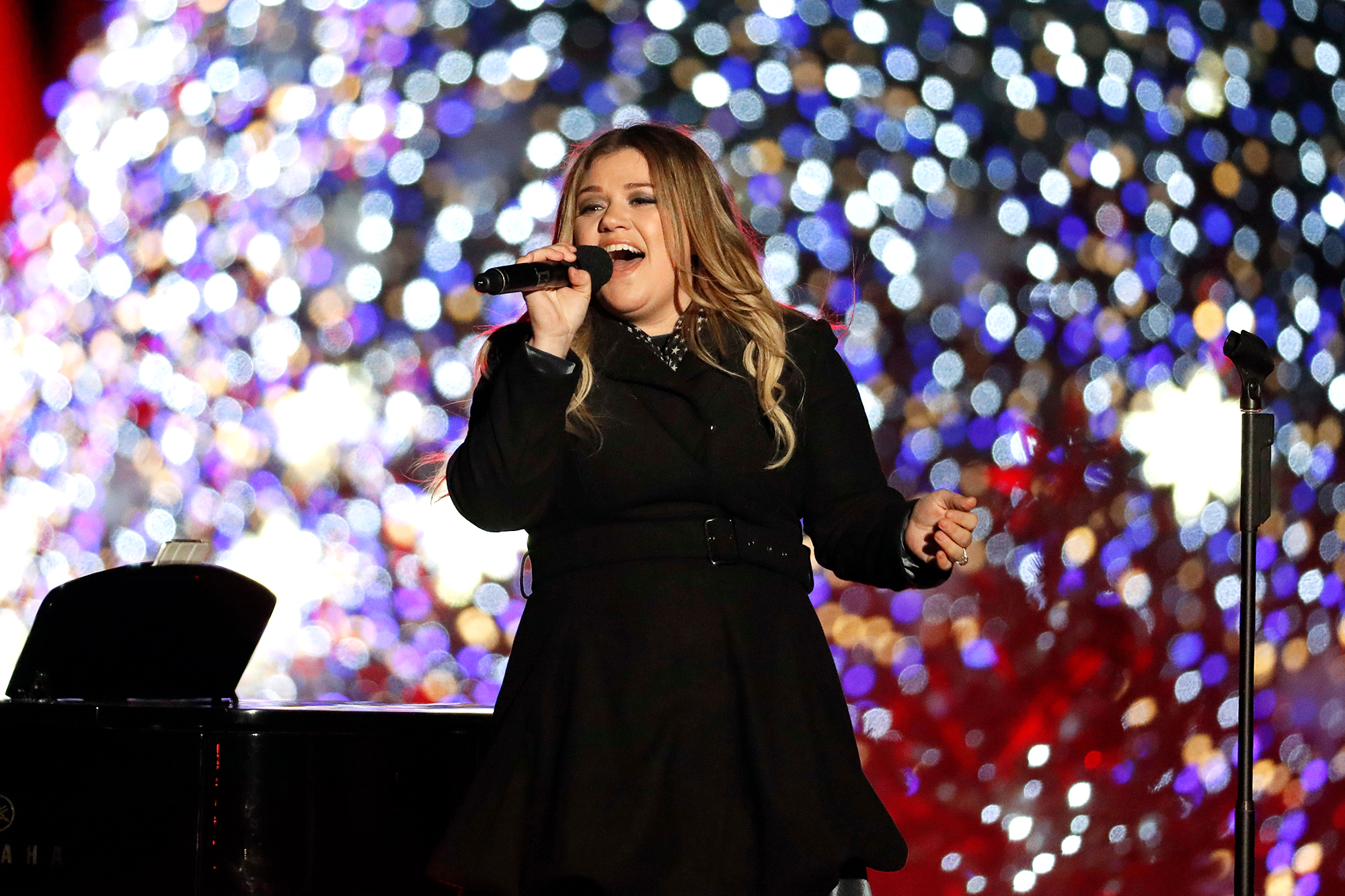 “Wherever you are, and whatever you may be experiencing, I wanted everyone to be able to connect to a message on this album,” she said in a press release. “Each year you may even have a new favorite depending on where you are in your life, but while change can be unpredictable there is no better time of year, in my opinion, to breathe hope into one’s life and let possibility wander.”

The LP also includes a duet with fellow Voice coach Ariana Grande on “Santa, Can’t You Hear Me.” Country singer Brett Eldredge joins Clarkson on the bonus track, “Under the Mistletoe,” which the duo originally released in December 2020.

When Christmas Comes Around… will be available to buy and stream on October 15.