Kim Kardashian appears to be falling for Pete Davidson’s sense of humor, but they won’t be tapping tongues anytime soon.

A source who observed the pair on their second date night in New York City Wednesday exclusively told Page Six, “They were smiling and laughing a lot and seemed genuinely affectionate with each other.”

“But there was no Kravis-style PDA,” the insider added, referencing Kim’s sister Kourtney Kardashian and her fiancé Travis Barker’s hot-and-heavy antics that even make mom Kris Jenner blush.

We’re told that although Kim, 41, and Davidson 27, were seated together at Zero Bond, they were also joined by a larger group at the table.

“It was a dinner for 10, including Simon Huck, his fiancé, Phil Riportella, and Jonathan ‘Foodgod’ Cheban,” a source said Thursday. “A cake was bought out in advance of Simon’s birthday, which is today.”

The group perhaps chose Zero Bond, Manhattan’s A-list private members’ club, as their venue because Kim is good pals with the owner. 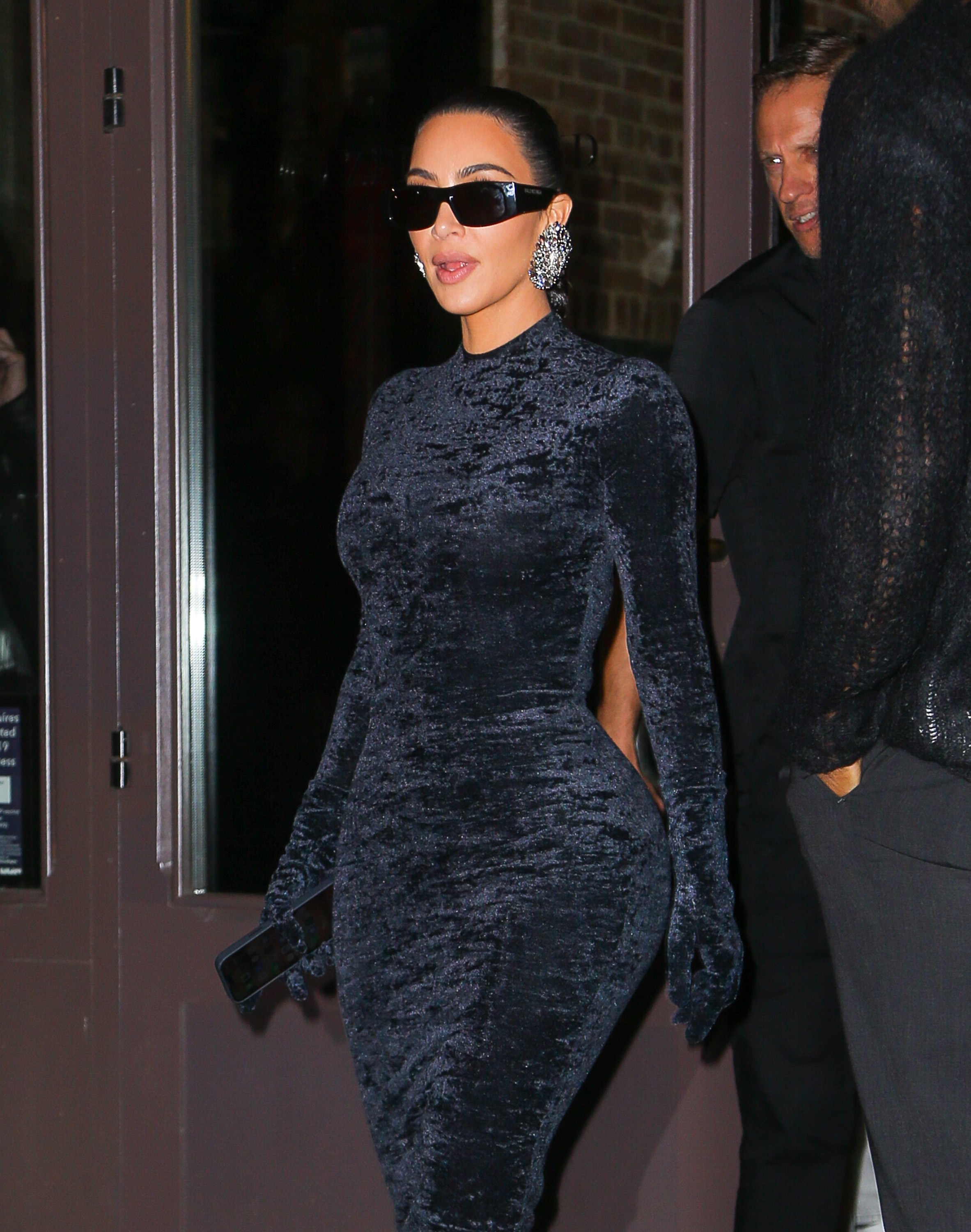 Nightlife empresario Scott Sartiano, who is behind the elite restaurant, was Kim’s guest to the WSJ. Magazine Innovator Awards on Monday night, where she received the Brand Innovator award and suffered an unfortunate fashion emergency.

Wednesday night was a bit less dramatic, as restaurant sources described the evening as “casual.” Another insider noted, “Kim and Pete were very low-key.”

A separate source told Page Six that Nicky Hilton was hosting a party with Haute Living magazine inside Zero Bond at the same time.

Nicky’s sister, Paris Hilton, who is very close pals with Kim, was not present as she flew out of town hours earlier. We’re told it is unlikely that Kim had a chance to see Nicky.

“Nobody else in the venue saw [Kim and Pete],” a source said.

The party lasted for about two hours, and Kim’s security was posted outside the door “the entire time,” an insider said, adding, “It was a very private dinner.” 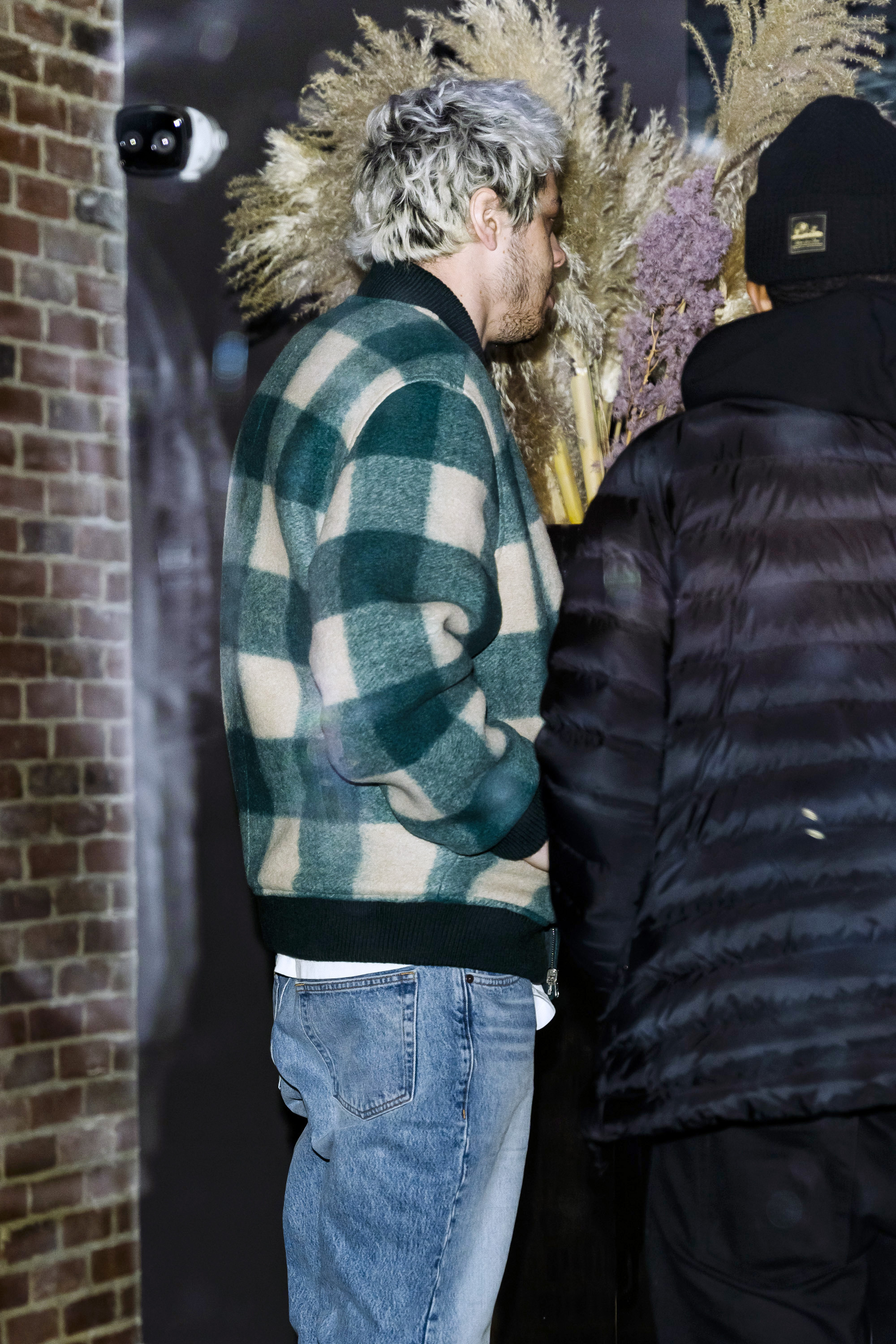 Davidson, seen here with his hands in his pockets, wore a green plaid jacket and jeans for his second night out with Kardashian. 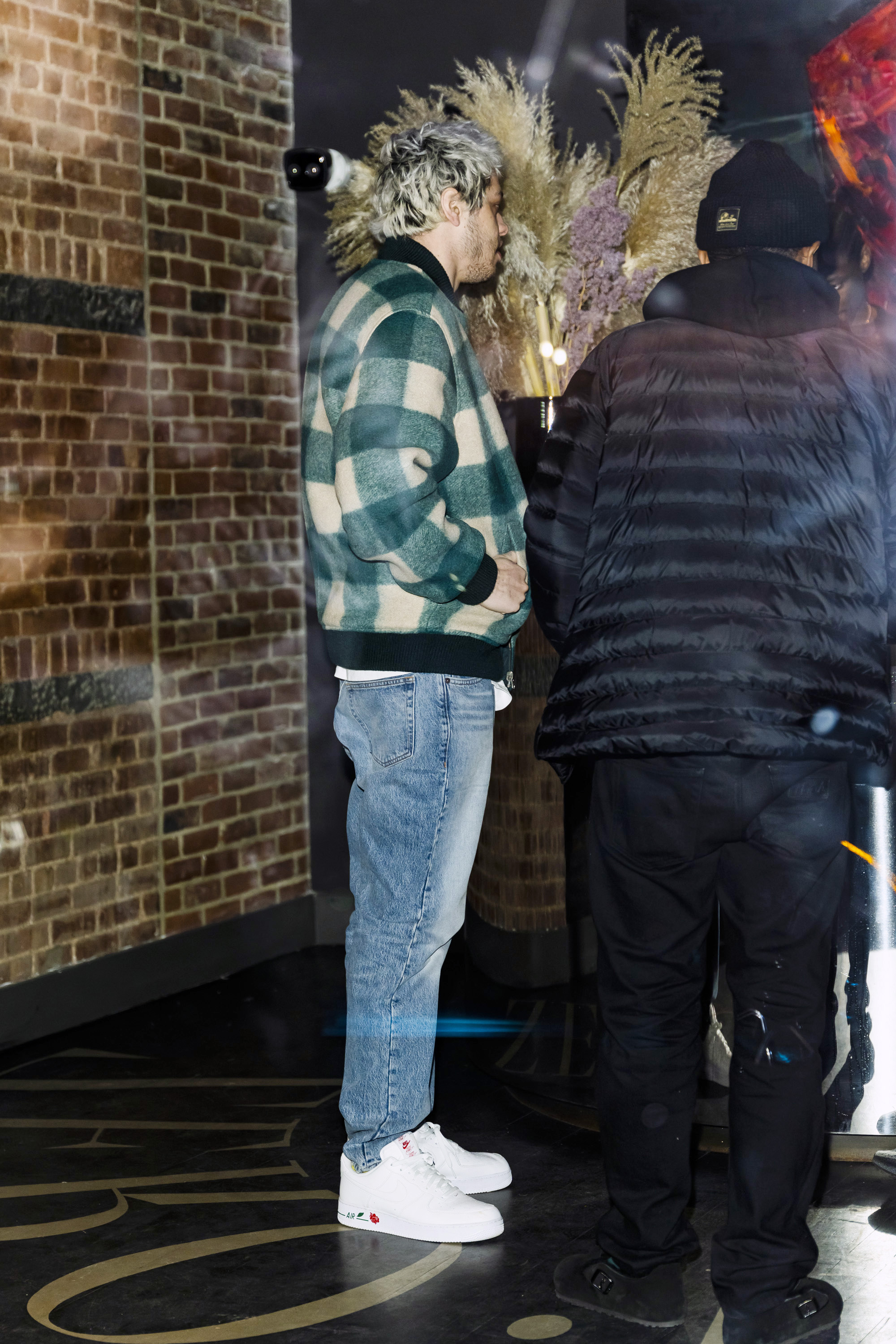 Davidson, seen here with his hands in his pockets, wore a green plaid jacket and jeans for his second night out with Kardashian.

Busy Philipps Cries Recalling Her Sexual Assault at Age 14: 'We Can Do Better for Our Kids'