Just in time for spooky season, fans of Kim Kardashian’s viral Met Gala 2021 outfit can now get her look for less.

The Skims founder, 40, attended the America-themed ball earlier this month in an all-black, full-coverage Balenciaga getup featuring a face-obscuring mask.

And Yandy, the company known for sexy costumes that play on meme-worthy pop culture moments (like Bernie Sanders at Joe Biden’s inauguration), has released a version for Halloween that costs just $99.99.

“Glimmering gowns had their fashion moment, and we’re here for it, but look who paved the way for statement-making avant-garde!,” the “Mystery Gala Guest” costume’s product page reads. 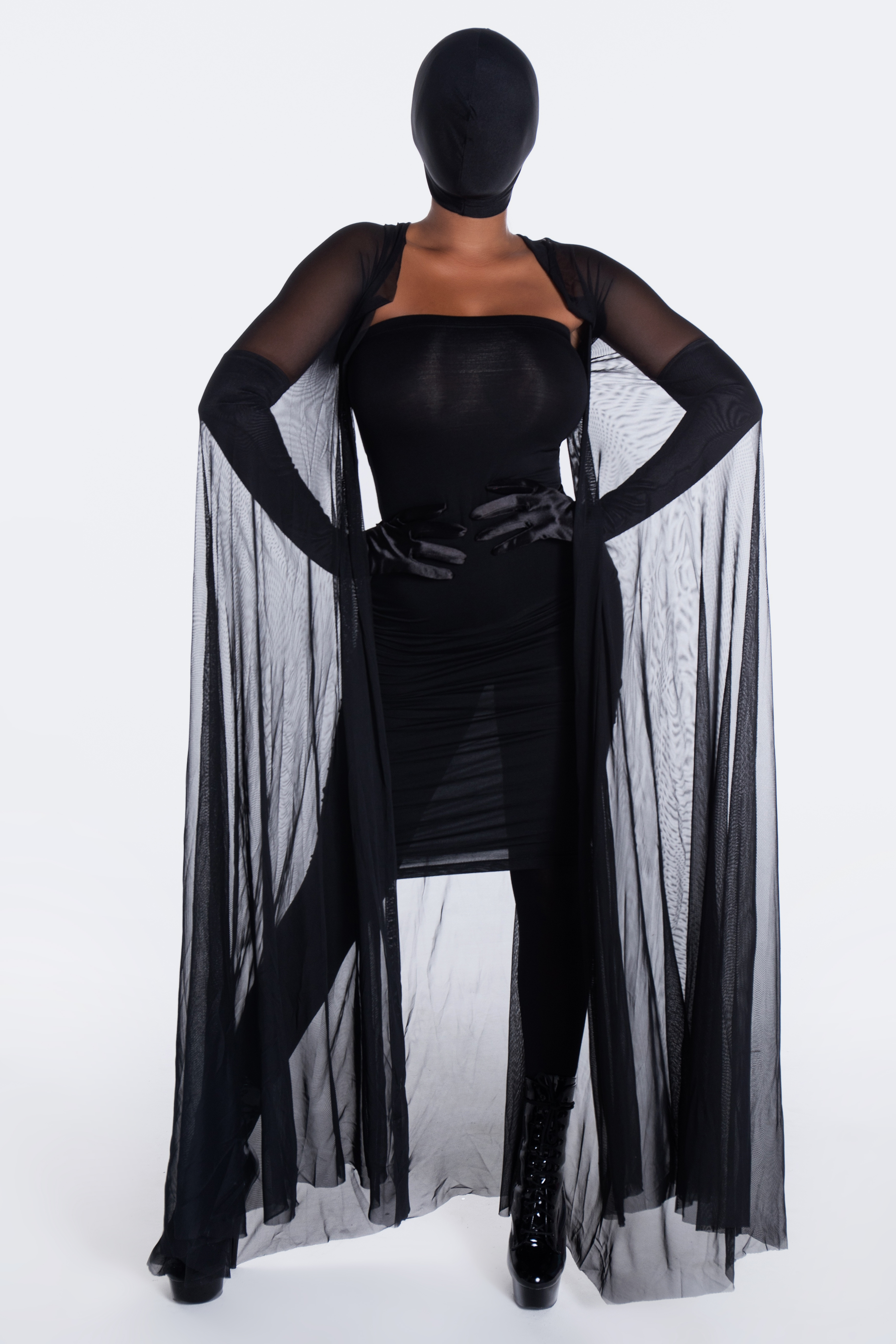 Kardashian herself has reposted memes about her gala gown on Instagram Stories, revealing that she couldn’t see her sister, Kendall Jenner, when the pair linked up on the Met steps.

One person who supported the stark style? The superstar’s estranged husband, Kanye West, who posted the outfit on Instagram.

A source told Page Six that the “Donda” rapper inspired Kardashian’s look, saying: “Kanye gave her the courage to push creativity and people’s imagination through art.”

Anti-Semitic graffiti are daubed onto buildings in south-east London

Torvill and Dean net worth: Fortunes famous ice skaters have made during their careers