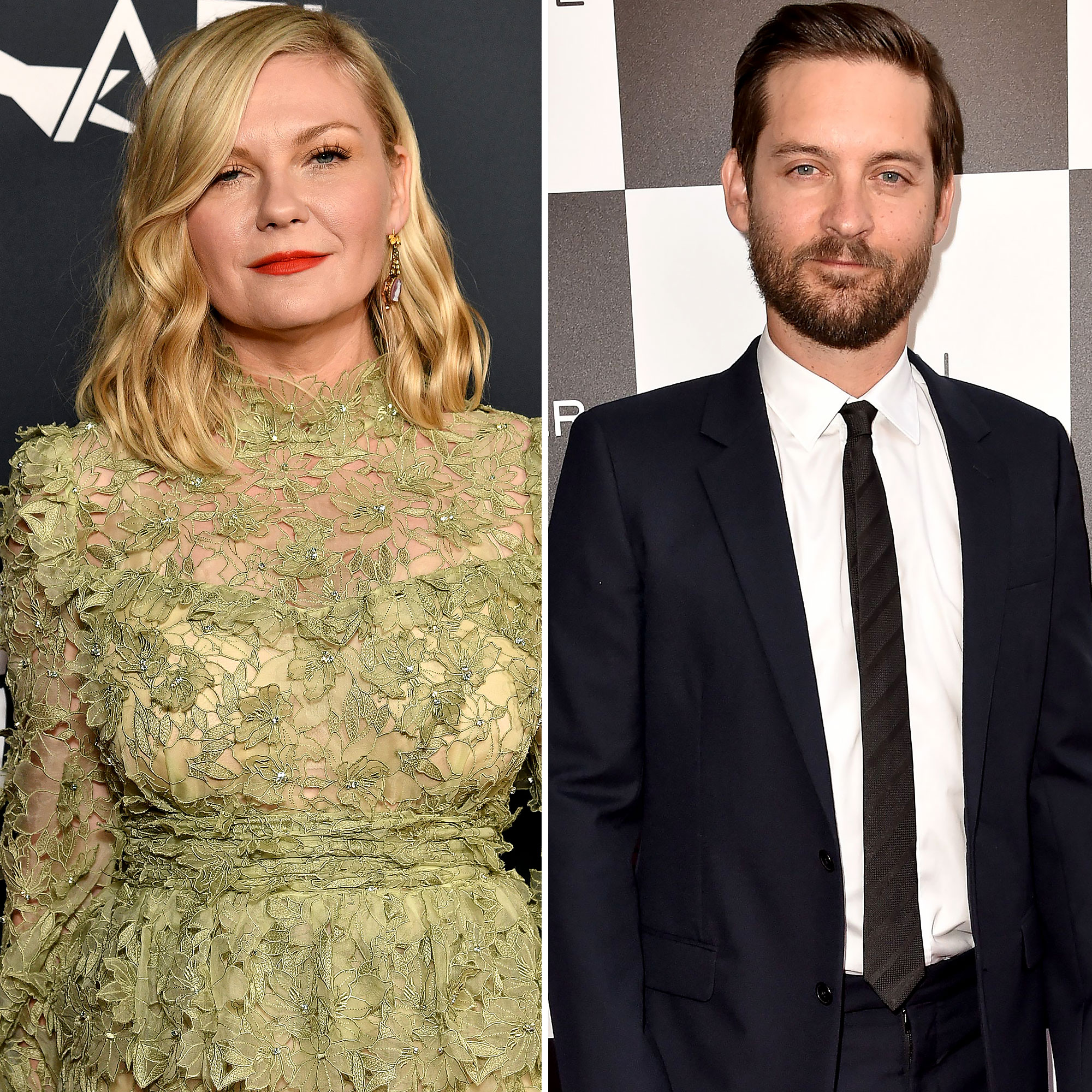 Looking back. Kirsten Dunst reflected on working with Tobey Maguire in the Spider-Man trilogy and revealed one major difference in their experiences.

“The pay disparity between me and Spider-Man was very extreme,” the Emmy nominee, 39, said during a recent interview with The Independent. “I didn’t even think about it. I was just like, ‘Oh yeah, Tobey is playing Spider-Man.’ But you know who was on the cover of the second Spider-Man poster? Spider-Man and me.”

The Fargo alum portrayed Mary Jane Watson, the love interest of Peter Parker, in three superhero movies between 2002 and 2007. Maguire, now 46, was the titular comic book character. Despite not earning her equal share, Dunst told Variety in 2017 that she “loved” being part of the franchise. 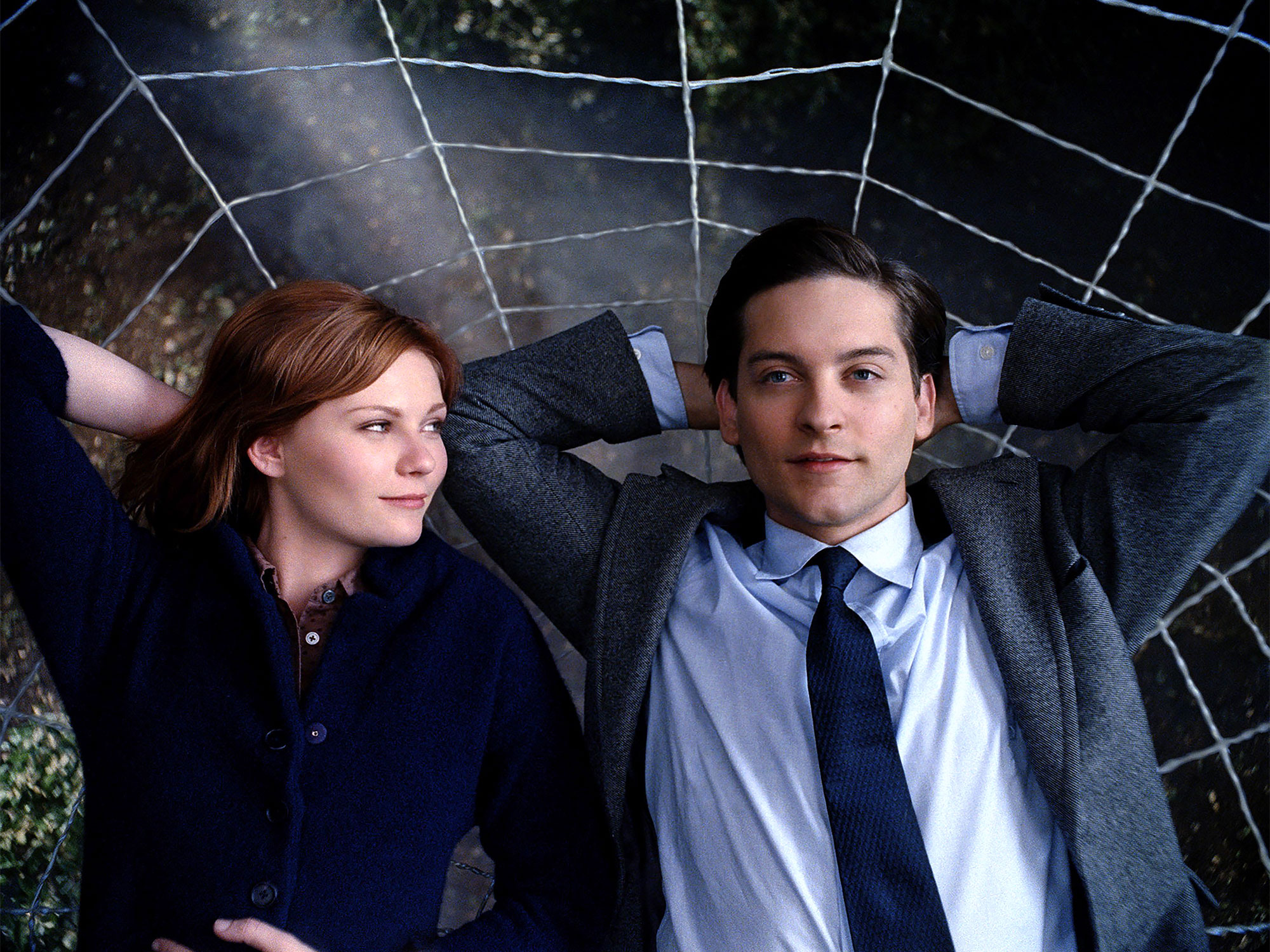 “I wanted to be in that movie so badly,” she recalled. “I loved it, and I wish we could have made a fourth. I don’t care [about the recent versions]. Everyone likes our Spider-Man. C’mon, am I right or what? Listen, I’d rather be in the first ones than the new ones.”

At the time, Dunst broached the topic of parity yet again, adding, “Because I was young, I thought, ‘Oh wow, I’m getting paid a lot of money for the Spider-Man movies.’ But, definitely, the men were getting paid more.”

While fans of the Marvel universe have speculated that the Great Gatsby actor — along with former Spider-Man Andrew Garfield — will appear in the upcoming Spider-Man: No Way Home, Dunst has asserted that she’s not coming back this time.

“I’m not in that movie, no,” she told Total Film earlier this month. “I haven’t seen any of [the new ones]. I don’t watch superhero movies, though. I don’t watch anything like that. It’s just not my kind of movie. I can’t tell you the last time I saw one. I think I saw maybe Captain America with my friend in a theater, which was — what? — a long time ago when that first came out. I just don’t watch them.”

However, the Bring It On actress isn’t opposed to reprising her role in the future, recently telling Variety that she “would never say no” to the possibility. “I’d be old MJ at this point with little Spidey babies,” she joked.

Dunst isn’t the first to notice the differences between male and female stars on superhero movie sets. In 2019, Brie Larson told Vanity Fair that she wanted to help pave the way for equal pay following the success of her movie Captain Marvel.

“Money is actually something I’m very excited to talk about,” she said at the time. “It’s this thing that people think is super icky and that’s the trap. The trap is they make you feel icky about it, so that you don’t ask for what you deserve — because you know what that number is inside.”

The Oscar winner, 32, continued: “When women talk to me about this, I say, ‘You know, don’t even do it for you, if that makes you feel weird right now. Do it for the women that are gonna come after you. Do it for the next one. Do it for the future you, because you are helping. And if that can give you a little bit more of a stir and a fight, then do it. We need you.’”

Plans for £4bn 'vanity project' refurb of Parliament could be axed