Nearly a year after Kobe Bryant’s fatal helicopter crash, the Los Angeles Lakers celebrated his legacy by incorporating the ‘Black Mamba’ and more tributes into their 2020 NBA Championship rings.

With the tragic death of Kobe Bryant driving the Los Angeles Lakers to win the 2020 NBA Finals, it’s only fitting that their championship rings pay tribute to the late basketball superstar. The rings, designed by Jason Arasheben, aka Jason of Beverly Hills, are full of several “Easter Eggs,” according to ESPN. The phrase “Leave A Legacy,” the Lakers’ playoff slogan, is “emblazoned in gold” in Lebron James’ handwriting on every ring. There is a Black Mamba snake – representing Kobe’s nickname – encircling every player’s uniform number. On top of that, the ring has a first-of-its-kind detachable top that reveals another Kobe tribute.

“We created a removable top that exposes the rafters that are up in Staples Center with [jerseys of] all of the retired Laker greats, with a special emphasis put on Kobe’s No. 8 and No. 24 jersey, and it’s set on a snakeskin-texture background,” Arasheben told ESPN while adding that he developed a ball-bearing system to allow the top of the ring to be removed. The Lakers’ ring is just the latest tribute to Kobe, following his Jan. 26 death. The NBA icon perished alongside his 13-year-old daughter, Giana Bryant, and seven others when the helicopter carrying them crashed into a mountain in Calabasas, California. 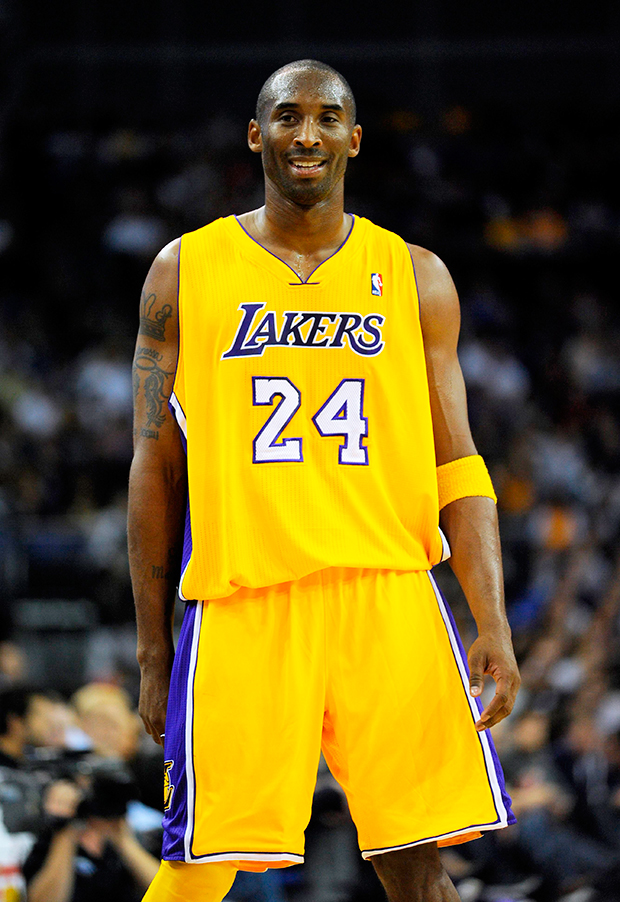 The ring also has some other salutes to the unconventional 2019-2020 season. There are .52 carats of yellow diamonds in each ring, representing the Lakers’ 52 regular-season wins. The word “unity” is etched into every ring, a salute to the Black Lives Matter/social justice stance the NBA players (not just the Lakers) took during the summer. To represent the 95 days the Lakers spent in the Orlando bubble during the 2020 Playoffs, each of the 17 purple amethyst stones compromising the “L” logo on the ring’s face weighs .95 carats (and there are 17 because the 2020 Championship marks the Lakers’ 17th NBA title.)

The Lakers were given their rings ahead of their 2020-21 season opener on Tuesday (Dec. 22), less than two months after winning the 2020 championship. The NBA suspended its season on March 11 after Utah Jazz center Rudy Gobert tested positive for the COVID-19 coronavirus. The season resumed on July 30, with 22 of the 30 NBA teams invited to play in the “NBA Bubble” at Walt Disney World’s ESPN Wide World of Sports Complex in Orlando, Florida. 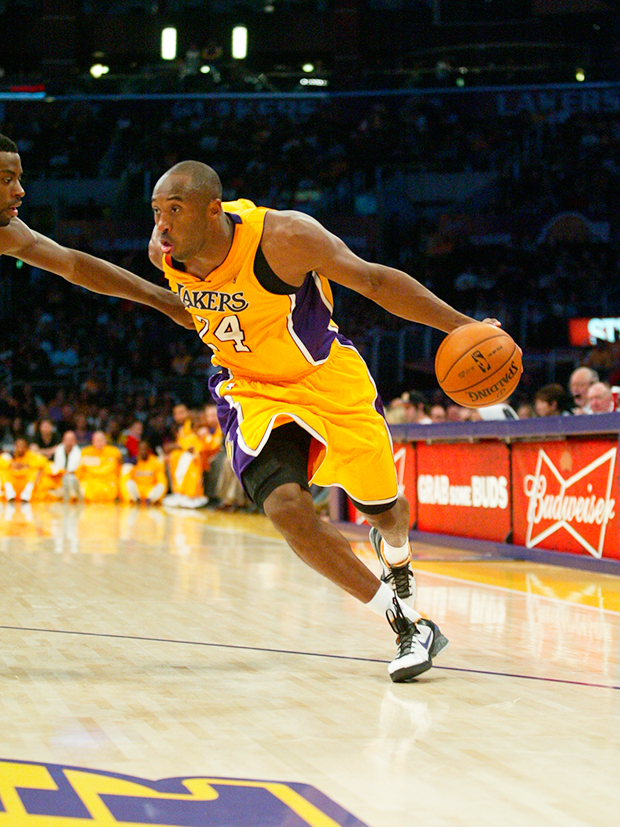 The Lakers would go on to defeat the Miami Heat in the Finals. After the victory, Anthony Davis dedicated the win to Kobe.” We know he’s looking down on us. I know Vanessa is proud of us, the organization is proud of us. [Kobe] was a big brother to us. We did this for him.” LeBron James, the NBA Finals MVP, would later say that Kobe’s death inspired the team to “finish the job” and bring the title home to LA.

'The Many Saints of Newark': 8 Sopranos Characters Who Will Appear in the Prequel