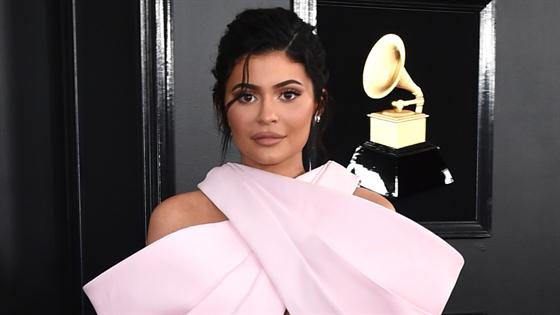 Kris Jenner reiterates that Kylie Jenner is indeed a “self-made” billionaire, despite what skeptics say.

In March, Forbes magazine estimated again that the Keeping Up With the Kardashians momager’s youngest daughter and Kylie Cosmetics founder is worth “at least” $900 million, and dubbed the 21-year-old the “youngest self-made billionaire ever.” Many voiced skepticism about the title, noting that Kylie was born into a rich and influential family.

“I think she’s self-made,” Kris said on CBS Sunday Morning. “Listen, my girls, you can say that certain things have been handed to them. But it takes a lot of work to do what they’re all doing.”

“The money she’s made is her own,” she continued. “It began with her own savings. She put her own blood, sweat and tears into it. It was her idea. It was amazing what she did, and what she showed the rest of us how to do it.”

Last month, Kris told Refinery29, “I feel like she’s 100% self made in the true sense of the word. She’s been independent her entire life—from the time she was a little girl all the way up to her teens.”

“When she became old enough to make a great decision, she took the money she had earned working since she was 8 or 9 years old, and she put that into her business,” she said. “Nobody gave her any financial help whatsoever. She saved up her own money and built this amazing business and I just feel like there’s nothing not self made about that.”

In comments made to the New York Times in March, Kylie said, “I can’t say I’ve done it by myself. If they’re just talking finances, technically, yes, I don’t have any inherited money. But I have had a lot of help and a huge platform.”

“There’s really no other word to use other than self-made because that is the truth,” Kylie had also told Interview Germany. “That is the category that I fall under. Although, I am a special case because before I started Kylie Cosmetics, I had a huge platform and lots of fans. I did not get money from my parents past the age of 15. I used 100% of my own money to start the company, not a dime in my bank account is inherited… and I am very proud of that.” 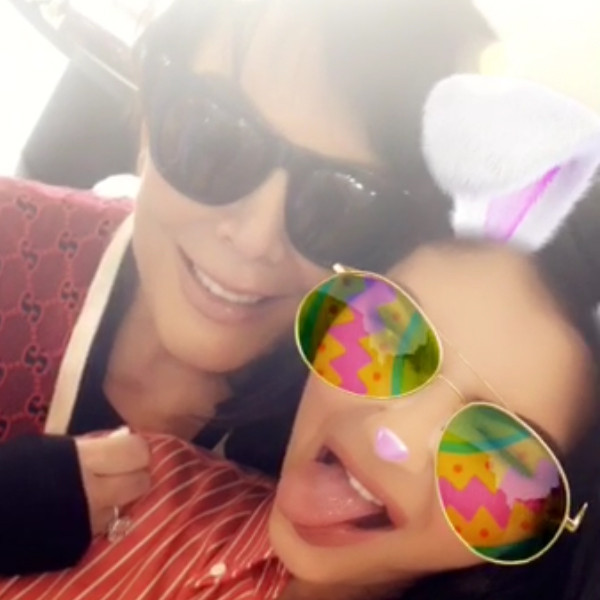 “It’s definitely six figures,” she said. “And sometimes, if it’s Kim, or if it’s Kylie, it depends on really what it is.”

She hinted the fee could be larger than six figures “if it’s a pharmaceutical product, if it’s something that you’re gonna drink or ingest, or put on your body.”

#DeepNostalgia: The pros and cons of animating portraits with AI