Kyle Richards denies that she was responsible for spreading gossip about Erika Jayne’s financial woes at a party in 2019.

Responding to Lisa Vanderpump’s recent claims that she was the rumormonger at Andy Cohen’s baby shower, Richards said — while mocking LVP’s British accent — “I mean, Andy, I mean, I would never say something like this, ever.

“But one could argue perhaps that maybe her memory is fading along with her relevance. Because she wasn’t even at the baby shower.” 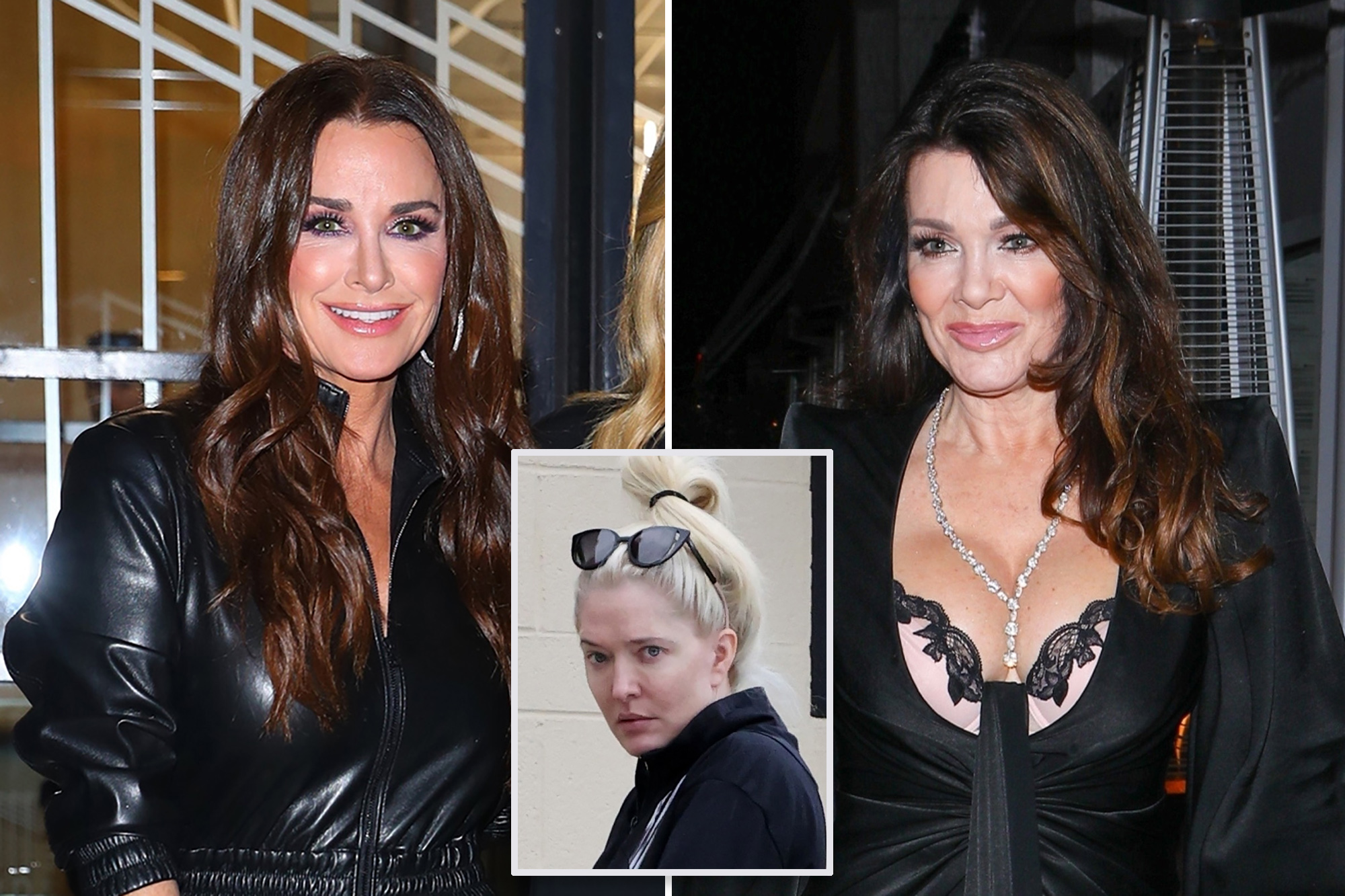 As Cohen laughed on Wednesday’s episode of “Watch What Happens Live with Andy Cohen,” she added, “But I would never say something like that. You can think about that though I’m just saying.”

Richards, 52, also claimed that multiple people texted her saying what a “joke” it was that Vanderpump said she started it.

Vanderpump immediately responded to Richards’ “WWHL” comments. She retweeted a fan who captioned the clip, “Doesn’t the saying go that people who are good liars use jokes to deflect? Good job Kyle we believe you did start the rumors.” 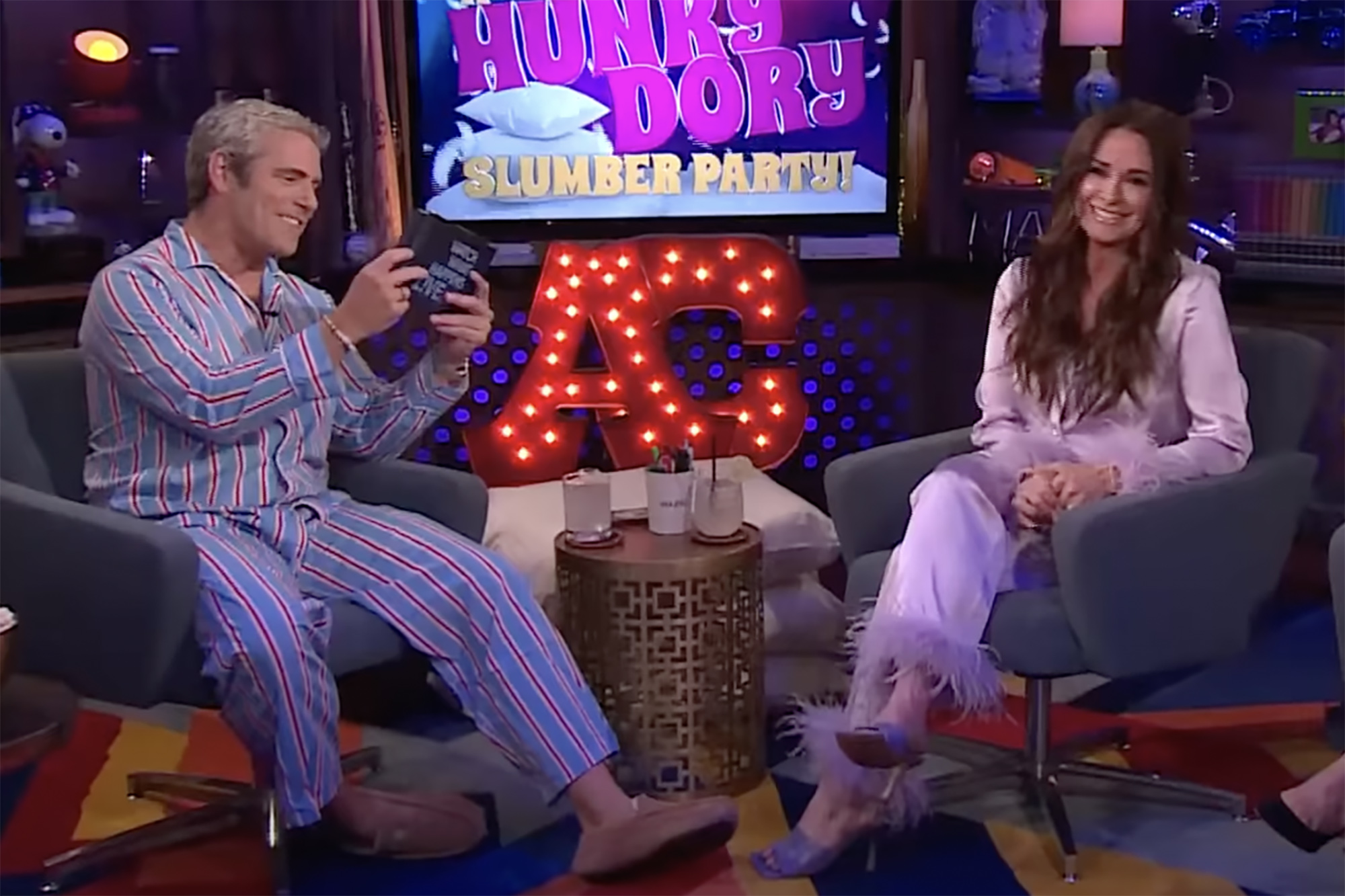 A source confirmed to Page Six on Tuesday that Vanderpump “wasn’t even there” and her story “doesn’t seem to add up.”

Vanderpump — who departed “RHOBH” in 2019 — first claimed that Richards spread gossip about Jayne’s personal and legal woes in a recent interview with DailyMailTV.

“It didn’t surprise me when Camille told me that it was Kyle that had told her the gossip about her supposed friend Erika Jayne,” she said. “That’s how Kyle works.” 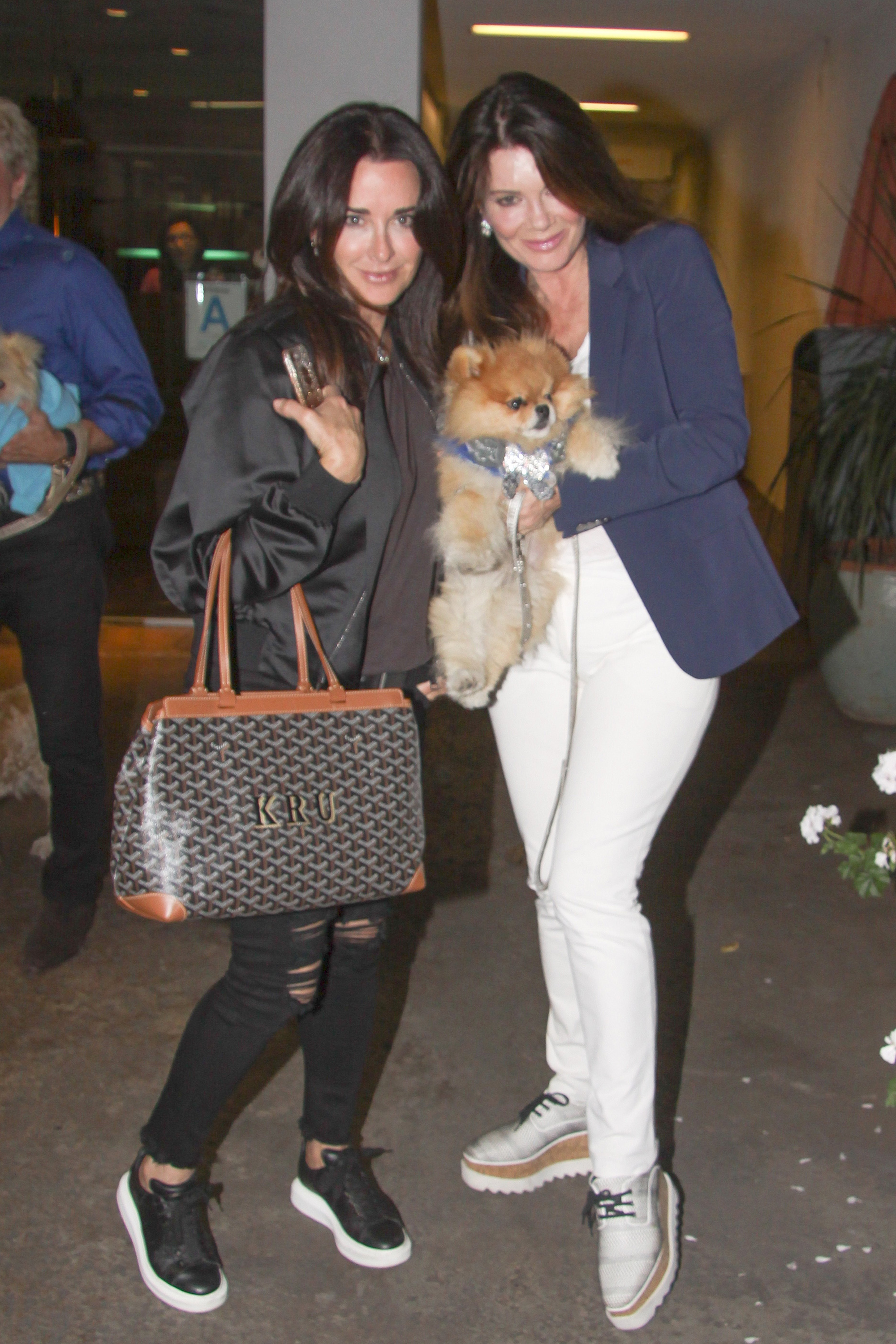 Jayne, 50, was recently sued over allegations that her luxe life with estranged husband Tom Girardi was funded by money from the disgraced attorney’s former law firm, Girardi Keese. She was accused of using the couple’s November 2020 divorce filing to hide assets from victims of Lion Air Flight 610.

“The Real Housewives of Beverly Hills” airs Wednesdays at 8 p.m. ET on Bravo.

Uncovering the truth about black detectives in pulp fiction

Fake tan disasters which have to be seen to be believed

Grieving girl, 6, who wrote letter to dad 'in heaven' asking him to come home for Christmas gets heartwarming reply