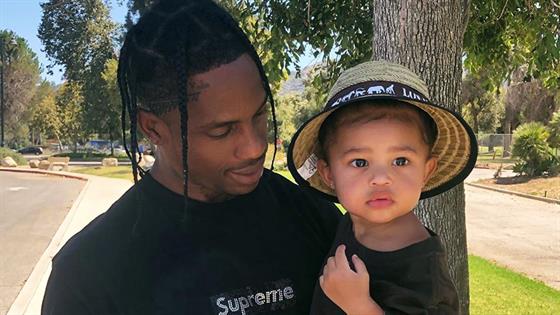 Are Kylie Jenner and Travis Scott back together?

The 22-year-old Keeping Up With the Kardashians star posted on her Instagram Story on Friday three photos of her and the rapper chatting and staring at each other affectionately while sitting courtside at an Oklahoma City Thunder-Houston Rockets NBA playoffs game in 2017, when they first started hanging out. Kylie’s throwback photos fueled recent rumors that she and Travis have rekindled their romance following their 2019 split.

“It’s a mood,” Kylie wrote in her latest post.

The reality star shared the pics hours after she shared on Instagram an image of herself wearing a pair of sneakers Travis had designed for Nike.

E! News had learned in October that Kylie and Travis, parents of 2-year-old daughter Stormi Webster, were “taking space apart,” two years after they began their relationship.

The reality star and rapper have been on friendly terms and have reunited a few times since their split announcement, mainly to spend joint time with their daughter.

In January, they celebrated her birthday at Disney World and earlier this month, Travis attended Kylie’s big star-studded birthday party for the toddler. 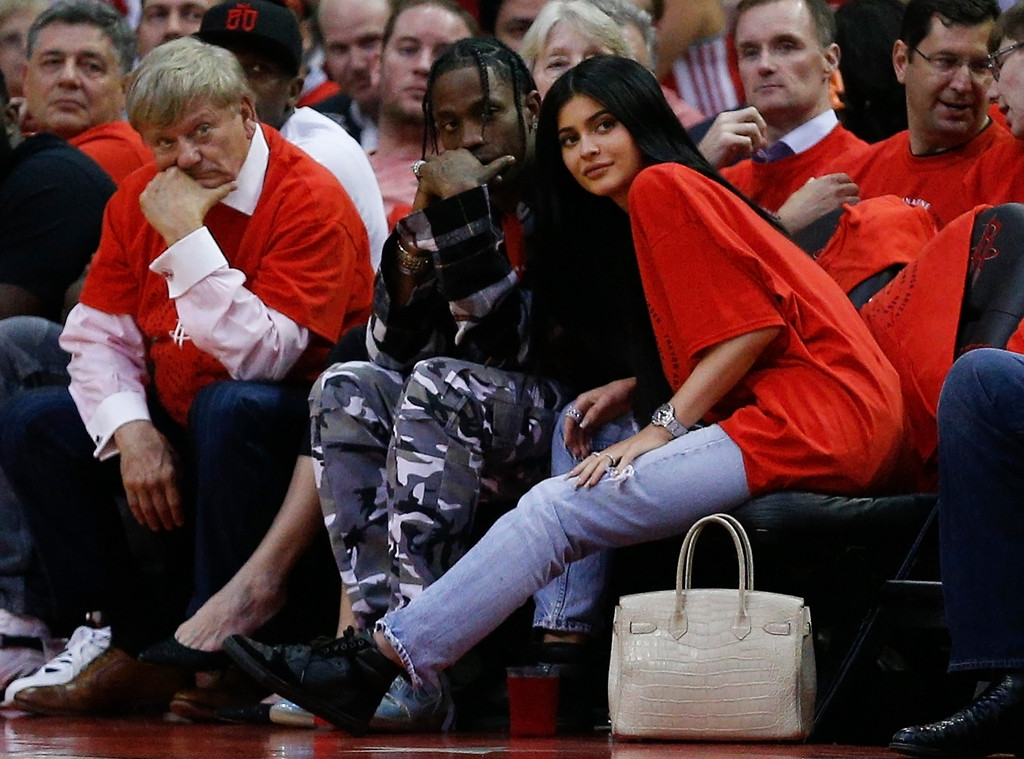 “Kylie and Travis are not officially back together but are pros at co-parenting Stormi at this point,” a source had told E! News a few weeks ago. “Stormi keeps them very close and they are on amazing terms.”

“Organizing Stormi’s birthday party and her day-to-day life has brought Travis and Kylie closer than ever,” the insider continued. “They have not had a deep discussion about getting back together and are very happy at the stage they are at right now. It has been brought up many times but they are going with the flow.”

In late October, a source told E! News that Kylie “doesn’t have a grand plan as to whether she will get back together with Travis or not. She’s bonded to him for life by Stormi Webster so she knows it’s a possibility.”

Watch Keeping Up With the Kardashians on Sundays at 9/8c only on E!

Beware Samsung and OnePlus! Honor is BACK with blockbuster Android phone launch

Deal Alert! This Classic Tory Burch Wristlet Is on Sale for Only $49