Jenner, 24, took to Instagram on Christmas Eve to share a post about her mom Kris Jenner’s new cover of “Jingle Bells” that the momager dropped with Kourtney Kardashian and her fiancé Travis Barker.

She also posted a photo promoting her mom’s festive jingle to her Instagram Story.

Several of Jenner’s 293 million Instagram followers flocked to the comments section to welcome her back to the platform.

“YES UR BACK,” a second person wrote, with a third person adding, “Welcome back kylie😩.”

The last time Jenner posted to her Instagram feed was in early November when she attended a baseball game with her 4-year-old daughter Stormi, whom she shares with Scott, and her sister Kendall Jenner.

“no crying in softball !!! ” she had captioned the post before going dark on social media. 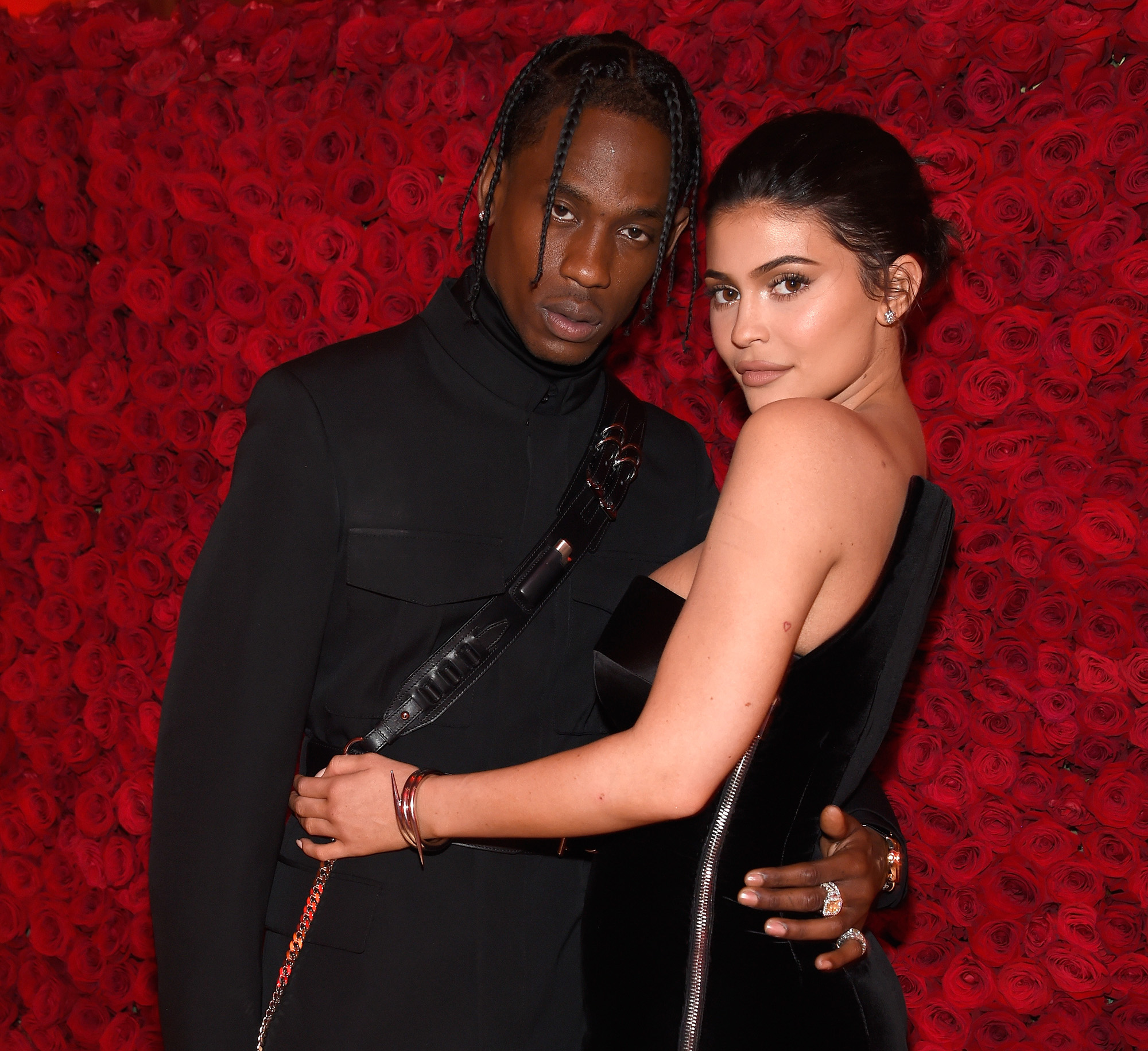 Both Jenner and Scott, who are expecting a second child together, have been keeping a low profile since 10 people were tragically killed at the rapper’s Astroworld festival in Texas in November.

The “Sicko Mode” artist, 30, was dragged on social media for continuing his performance despite countless people in the crowd screaming for help while surrounded by paramedics and ambulances.

“I’m absolutely devastated by what took place last night,” Scott said in a statement after the show. “My prayers go out to the families and all those impacted by what happened at Astroworld Festival.”

Jenner also voiced her heartbreak over the deadly concert, and said at the time, “I want to make it clear that we weren’t aware of the fatalities until the news came out after the show and in no world would have continued filming or performing.”

Scott has since been hit with dozens of lawsuits. Despite staying out of the spotlight, Scott did donate over 2,000 presents to kids in Houston.

'Bridgerton': Who Is Lady Whistledown?

Will there be an NCIS Hawaii and NCIS Los Angeles crossover in season 1?