Lamar Odom: Tristan Thompson is ‘corny’ for what he did to Khloé Kardashian

Lamar Odom is honoring late friend and teammate Kobe Bryant on the second anniversary of his death.

The former Laker showed off a custom pendant necklace made by Scoobie da Jeweler depicting the late NBA legend and his daughter, Gianna, who were among the nine people killed in a fatal helicopter crash on January 26, 2020.

The back of the piece is inscribed with a famous quote of Bryant’s: “Rest at the end, not in the middle.”

Odom, 42, revealed that his management had the sentimental piece made in honor of his special friendship with Bryant both on and off the court.

“I am in tears,” Odom wrote on Instagram Wednesday. “To understand that Kobe meant the world to me and have this made as a constant reminder for me to keep going has me at loss for words.” 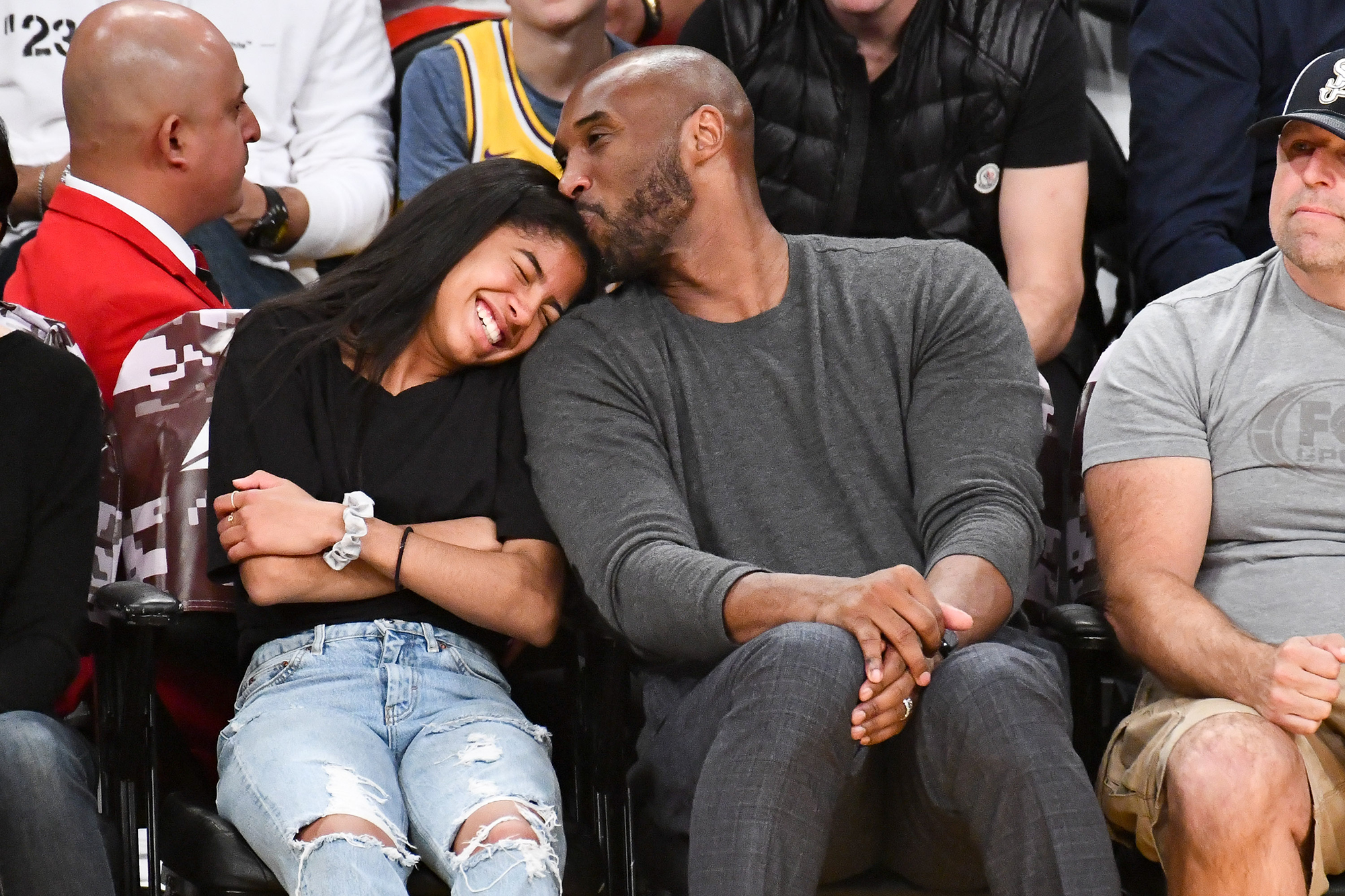 Scoobie Da Jeweler called the commission “super close to [his] heart” as well as his “favorite piece to date,” and shared a few words on social media about Bryant’s inspiring presence.

“Kobe showed us a path way [sic] to unlocking your inner most [sic] beast to reach that savage potential. He has inspired so many not just by using his career in basketball, but by memorializing the book that gave all of us a blueprint to success,” he wrote.

“I attribute my now successful jewelry career to Kobe Bryant and his teachings and mentality that he graciously shared with the world.” 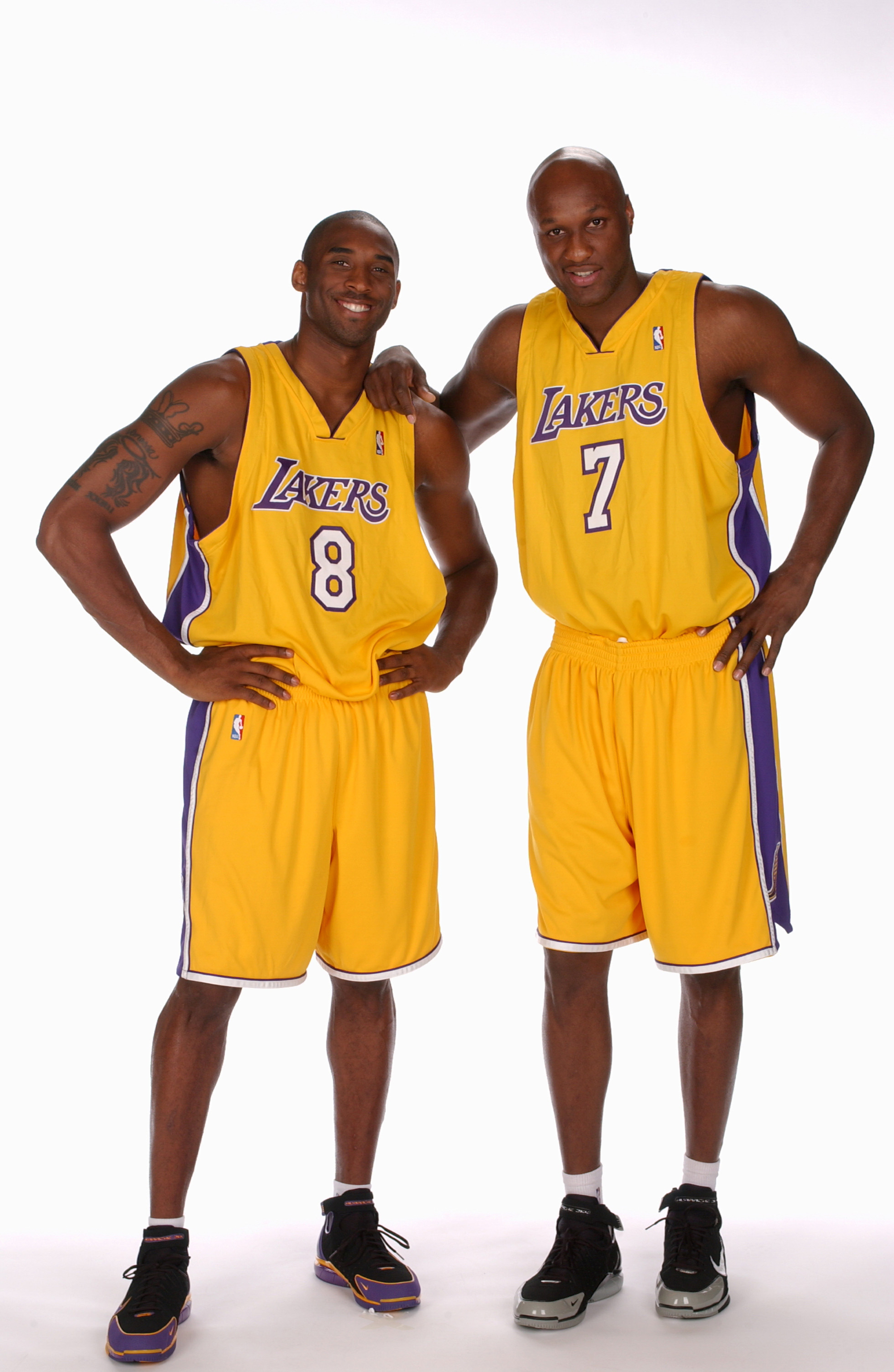 Bryant and Odom were teammates on the Los Angeles Lakers for years. In 2015, the former left a pre-season game in the third quarter when he got news that Odom had overdosed at the Love Ranch brothel in Nevada, suffering 12 strokes and six heart attacks while in a coma.

Shortly after Bryant’s death, Odom said losing his friend “felt like a long-lasting nightmare,” equating the shock and devastation to the loss of his 6-month-old son Jayden to sudden infant death syndrome in 2006. He even said he would have traded his own life in 2015 to bring Bryant’s back.

“I’m just blessed I was able to rub shoulders with that man, and have a little bit of that magical dust sprinkled off on me,” he said at the time.

This Ruffle Swing Dress Is a Piece of Polka Dot Perfection