Home » Lifestyle » Lamar Odom: Tristan Thompson is ‘corny’ for what he did to Khloé Kardashian

TMZ captured the former NBA star on video and revealed where he stands with his ex-wife and how he feels about the Sacramento Kings player.

“Nah, I haven’t been fortunate enough to reach out to her,” Odom told the outlet. “She’s gonna be all right she’s a strong girl.”

Although Odom, 42, hasn’t seen or spoken to the Good American co-founder, he revealed what he would say if given the chance to have a conversation.

“First, I would give her a hug because I haven’t seen her in a long time,” he shared. “What would I say to her? Just to be strong, keep her faith in God and be strong for her daughter [True Thompson].”

He ended his brief interview by calling out Thompson for his infidelity, although it appears Odom forgot he also cheated on Khloé, 37.

“Dude is corny for that, but it’s all good,” Odom shared.

When Thompson, 30, first admitted he fathered Maralee Nichols’ child, Odom immediately expressed his support for the former “Keeping Up With the Kardashians” star.

“I truly wish nothing but the best for her and I’m hoping we can reconnect and talk one day as friends,” Odom commented on a Facebook post discussing the test results, adding, “she is a good person and deserves the world.” 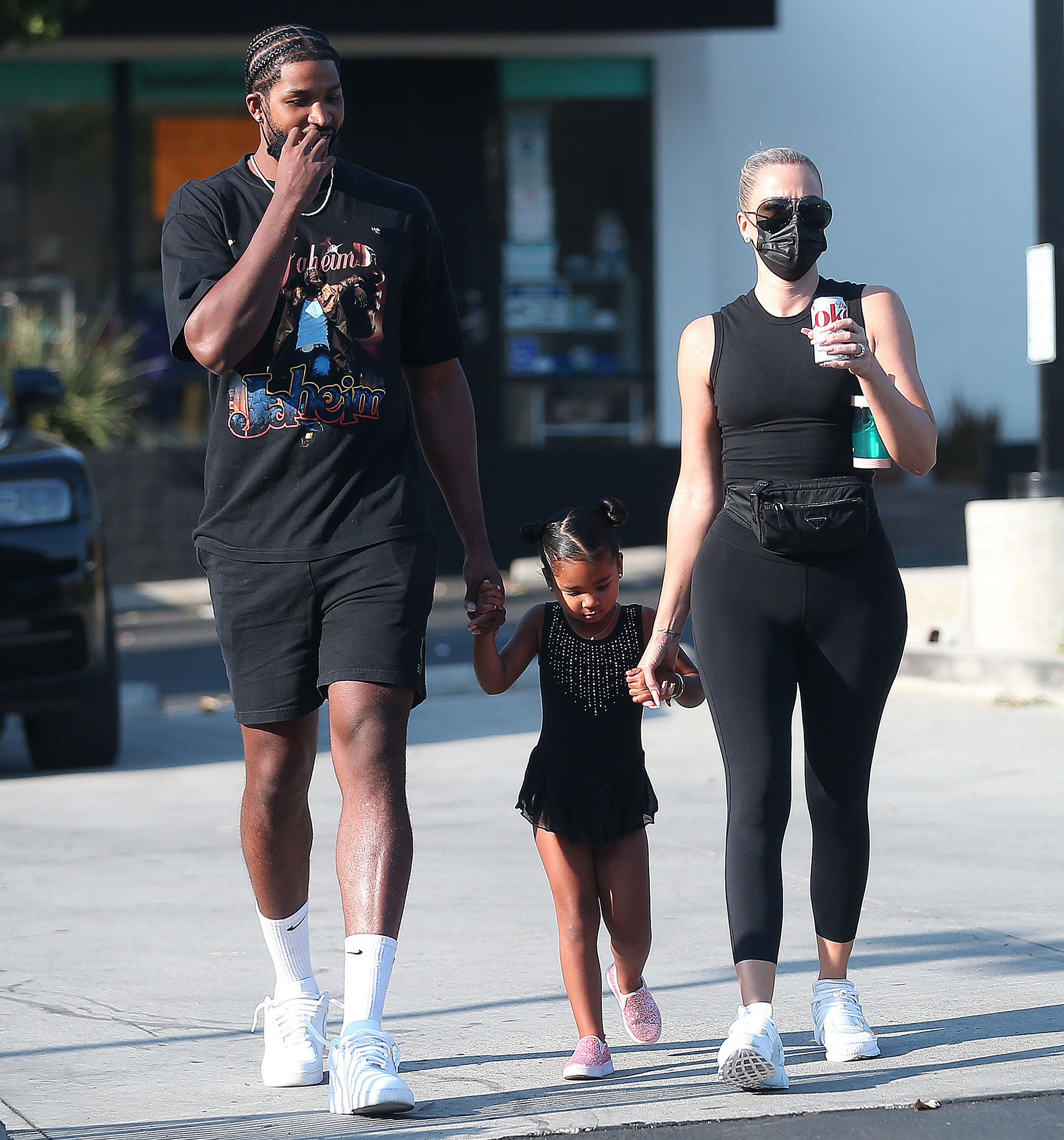 Khloé hasn’t publicly commented on the results of Thompson’s paternity test, though a source told us she reached out to him privately.

“Khloé decided not to respond back publicly, but privately she let him know she appreciated the message,” our insider shared. “She is taking the high road, and while she will never, ever get back with him, Khloé really wants Tristan to be a good father to [their daughter] True, and for him to be a big part of their daughter’s life.”

Page Six broke the news in June that Khloé and Thompson had split amid Instagram model Sydney Chase’s claims that she also slept with the NBA player while he was dating Khloé. He’s adamantly denied Chase’s claims.

'General Hospital': How Maurice Benard was 'Blown Away' by On-Screen Son Dominic Zamprogna When He Started