Oh baby, baby — how was he supposed to know?

Lance Bass discovered he is a distant relative of Britney Spears while participating in Ancestry’s latest episode of “2 Lies & a Leaf” with husband Michael Turchin.

“Look, I wanted to be related to the queen [of England] but now I’m related to the Queen of Pop,” the former *NSYNC singer, 42, said after learning that Spears, 39, is his sixth cousin once removed.

“That is so crazy, though, because I feel like she’s my little sister,” he added. “And this whole time she’s been my little cousin.”

The revelation came after Bass and Turchin, 34, had to guess if the “Bachelor in Paradise” co-host shared blood with Spears, Faith Hill or the late legend Elvis Presley.

While the ex-boy bander guessed Presley, his visual artist hubby went with Spears. 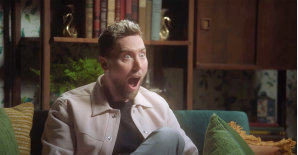 “That’s too good to be true,” Bass marveled, later admitting that he previously thought he and the “Lucky” singer might be kin.

“For some reason, I always felt like we looked like family when we were kids,” he said of his longtime pal, whom he met during their rise to teen pop superstardom in the late 1990s.

“This means so much to me,” he continued. “… She is like family to me. So, the fact that we are blood-related is amazing.”

Bass also noted that his relation to Spears “makes sense” as he, a Mississippian, and she, a Louisiana native, both grew up in the Deep South. “We were born an hour from each other,” he enthused. “This is so cool!” 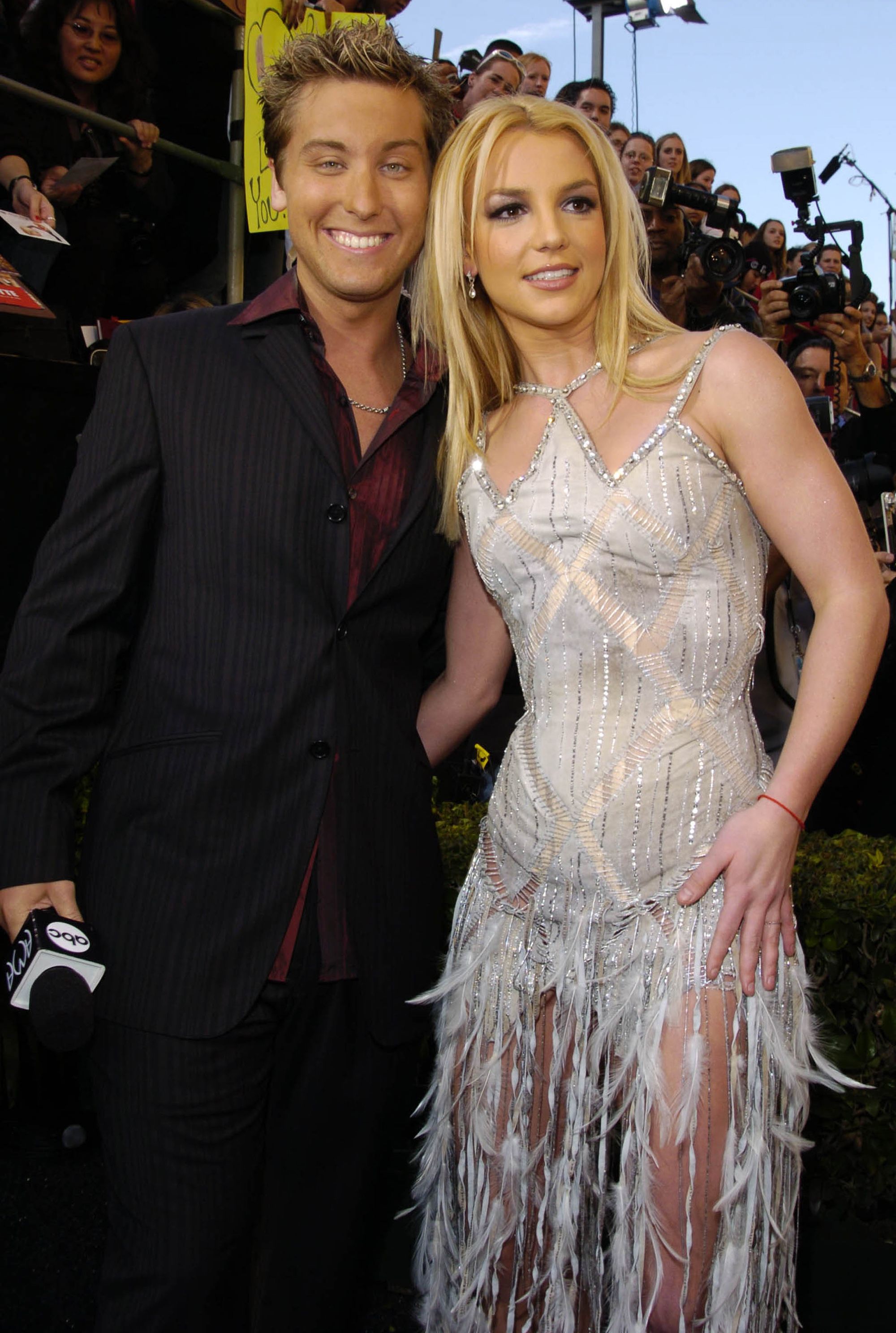 Bass — who quietly told Spears he was gay in the early Aughts before publicly coming out in 2006 — once maintained a close relationship with the Grammy winner. They last spent time together in 2016 during Spears’ promo cycle for her ninth studio album, “Glory.”

However, this July, Bass asserted that he’s been purposefully alienated from Spears throughout her 13-year conservatorship, especially within the last five years.

“I definitely believe in the #FreeBritney movement. I believe that she needs to be away from the dad, she needs to pick her own people to run this conservatorship — if she even needs one — especially choosing her own lawyer,” Bass said on the “Heather Dubrow’s World” podcast. 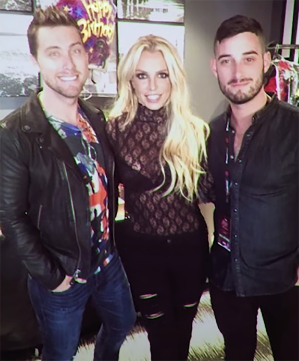 “I haven’t spoken to her in years. We’ve been kept away from each other for quite a while. But I don’t know exactly what she needs. But I do know that she — to me and what I see — is sane enough to pick her own people.”

After Spears spoke out in court this summer and subsequently obtained her own legal counsel, Los Angeles Superior Court Judge Brenda Penny ruled on Sept. 29 that it was in the entertainer’s “best interest” to have her estranged father, Jamie Spears, suspended from the restrictive legal arrangement he established in 2008.

A hearing to address the termination of the conservatorship altogether is scheduled for Friday.