Larsa Pippen on Kim Kardashian feud: ‘I knew too much’ about Kanye West

Baby got back — naturally.

Larsa Pippen denied during the “Real Housewives of Miami” reunion Thursday that she ever went for a Brazilian butt lift, though she did admit to other plastic surgeries.

“I’ve had my nose done. I’ve had my lips done. And that’s basically it,” she claimed, adding that she also had her breasts done prior to Season 3 of the reality TV series.

When it came to her bodacious bottom, Pippen straight-up said “no” when asked whether she had gotten it done and instead credited good old-fashioned exercise and weight gain.

Pippen, 47, confessed she has zero qualms going under the knife to improve her appearance, telling her co-stars that she will do whatever makes her “feel good.”

“I feel like I’m very progressive. I’m into trends, and I feel like whatever makes me feel good and look good, I’m willing to do. I’m that person,” she explained on the Peacock show. “I’m very happy with the way I look.” 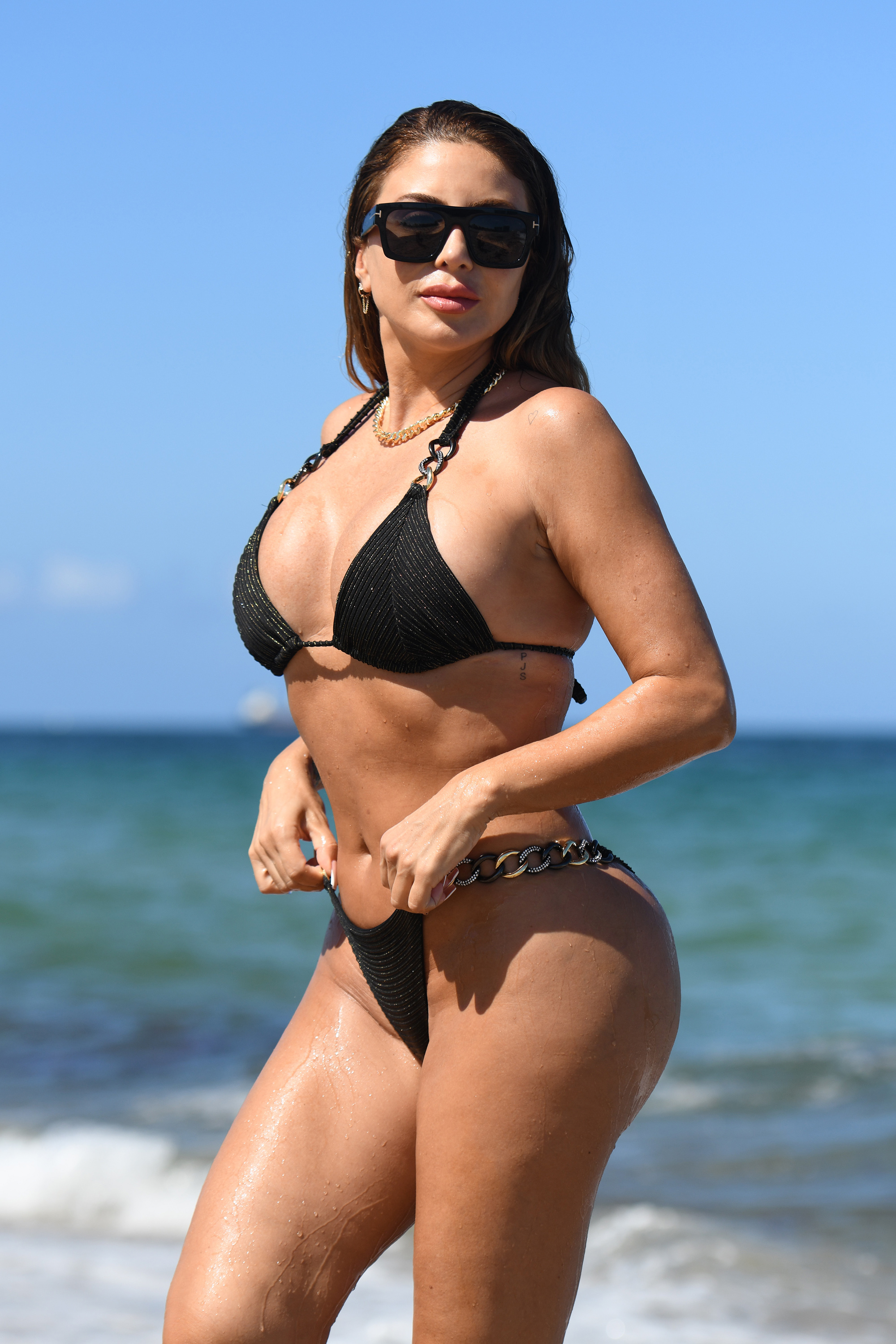 Pippen’s castmate Lisa Hochstein, who recently had a $120,000 dental makeover, also has faced criticism for the amount of plastic surgery and procedures she’s undergone.

“I’m very aware I had too much filler in my face,” Hochstein, 39, responded to a fan on Twitter in December. “I’ve removed a lot of it since we wrapped. I was addicted … thankfully it can be reversed. So there.”

Coronavirus support package for UK self-employed: how does it work?

If You Love K-Beauty You’ll Love This New Brand