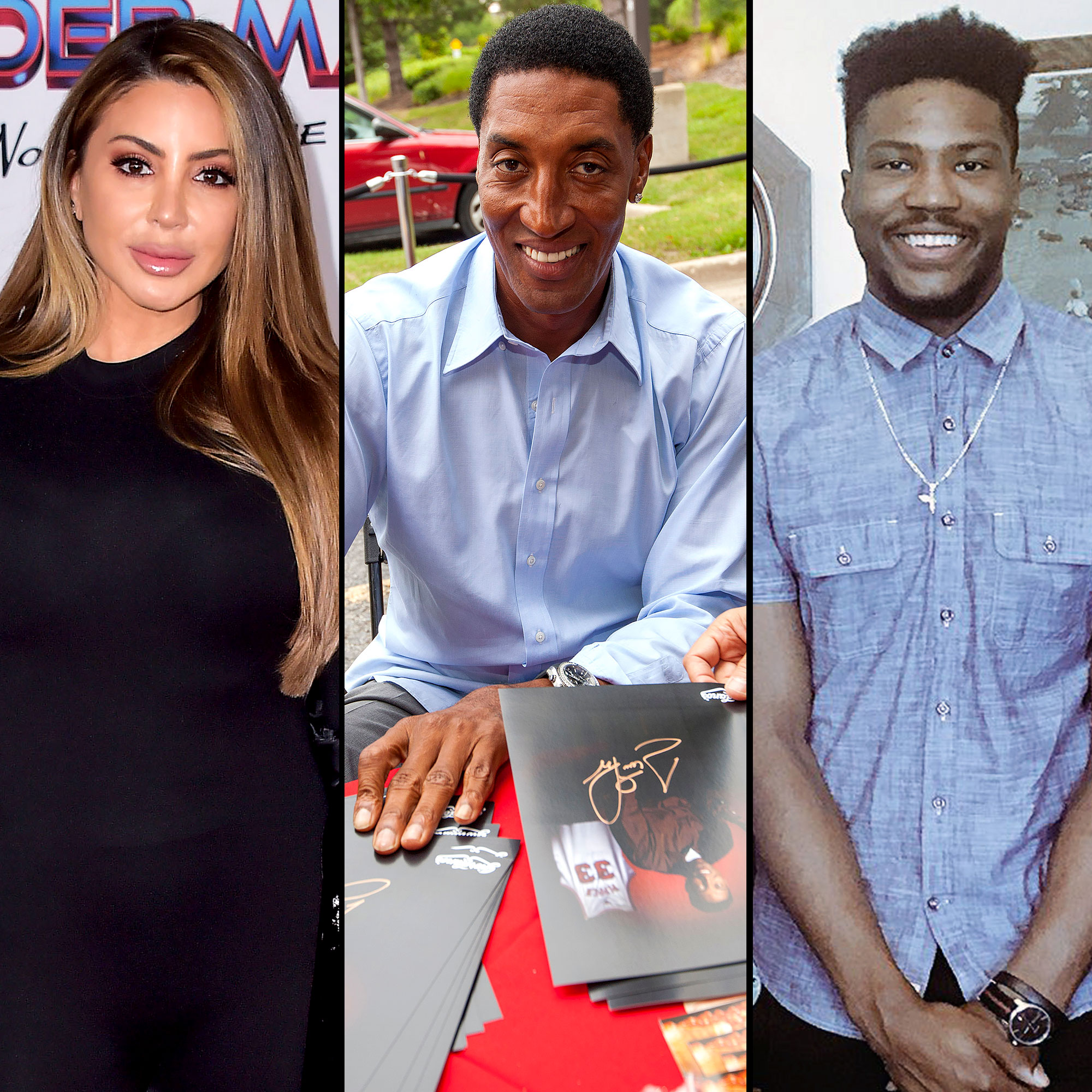 Not holding back! Scottie Pippen and his estranged wife, Larsa Pippen, split more than three years ago, but he’s not afraid to weigh in on her new romantic partners.

The Bravo personality, 47, revealed that the former NBA star, 56, previously shared his thoughts on her relationship with Malik Beasley during the Thursday, December 30, episode of The Real Housewives of Miami. “When Malik got 90 days or something in jail he sent it to me,” she told costar Lisa Hochstein. “He’s like, ‘Go ahead, keep talking to these losers.’”

Larsa and Beasley, 25, dated for four months before calling it quits in April. In February, the Minnesota Timberwolves point guard was sentenced to 120 days in jail for one count of felony threats of violence. He served 78 days of his sentence before being released in August.

The Georgia native was arrested after a September 2020 incident where he pointed a gun at a family outside his home in Minnesota, according to the Hennepin County Attorney’s Office. He pleaded guilty to the felony charge in December of that year.

Every Celebrity Who Has Appeared on ‘Selling Sunset’ Throughout the Seasons

Beasley and Larsa’s relationship didn’t last long, but it stirred up plenty of drama. The NBA player was still married to Montana Yao when he was first photographed holding hands with the Larsa Marie founder in November 2020. The model, 24, filed for divorce one month later, claiming in January that Beasley left “his family behind.” (A lawyer for the athlete shut down Yao’s comments in a statement to Us Weekly at the time.)

In May, Beasley issued a public apology to his estranged wife and their son Makai, 2. “I wanna say sorry for putting you in the situation you were put in the last few months.. my head wasn’t were it was supposed to be,” he wrote via Instagram at the time. “I was looking for more when it was right here that whole time.. I’m telling the world and you that there’s no body like you for me.”

Earlier this year, an insider told Us that Larsa had zero intention of getting back together with Malik after their April split.

“Larsa has not been in communication with Malik and is unaware of what he’s been up to or if he’s moved on and is dating someone new,” the source said in July. “She has vowed she would not get back with him and would never take him back if he tried getting back with her. She’s completely moved on and is enjoying being single again.”

Over the summer, the reality star was focused on selling the Miami home she shared with Scottie and their kids during their marriage. The former couple, who called it quits for the second time in November 2018, share Scotty, 21, Preston, 19, Justin, 16, and Sophia, 13.

“It’s just too much house,” Larsa told Hochstein, 39, during Thursday’s episode, explaining why she wanted to sell. “And I just feel like it’s sad.”

After being on the market off and on for over a decade, the house finally sold in September for $10.55 million.

New episodes of The Real Housewives of Miami are available to stream via Peacock on Thursdays.

Foodie horrified after being charged £8.50 for avocado on toast in London