You'll want to be quick though, as Terry is only available this week or until stocks last. 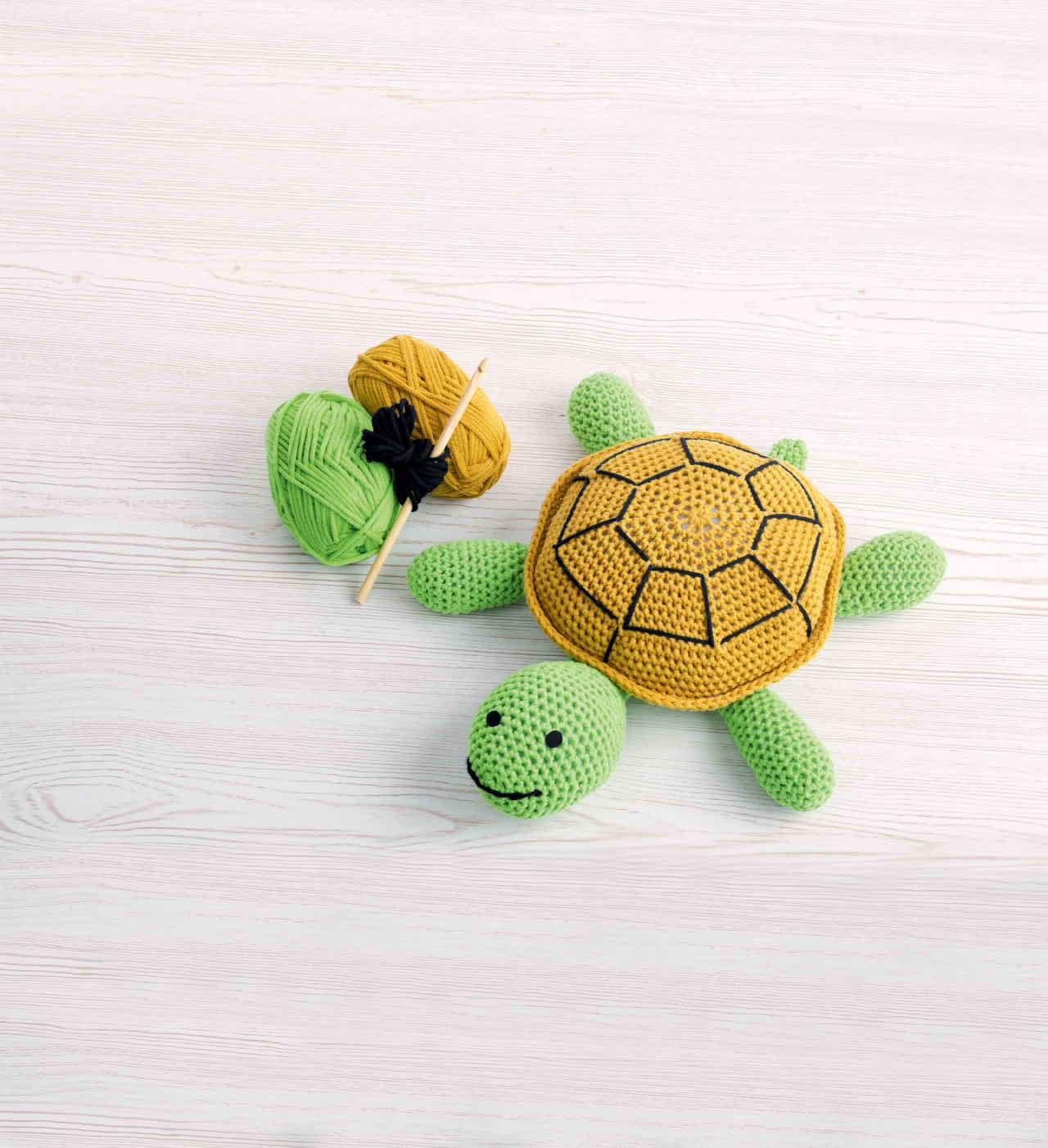 He's in stores as part of the discounter's 'Middle of Lidl' weekly offers, which is focused on arts and crafts this week.

There are over 700 Lidl's in the UK. You can find your nearest one using the store locator.

If turtles aren't your thing, the crochet kits are also available for giraffes and rabbits, but unlike Terry these are unnamed.

Terry the Turtle has already captured the hearts of Lidl fans after the discounter put up a Facebook post promoting the deal.

So far the Facebook post has over a 1,000 comments, with people saying they're desperate to get their hands on a set or asking friends and family to pick one up.

Stacey Jones said: "Could you please have a look for one of these little fellas for me in the middle of Lidl when you go in next and I will give you a fiver pretty please xxxxxxx"

Gina Mallard commented: "OMG I gotta get to Lidl."

Universally Terry was described as "cute" and "amazing".

There has been some confusion about whether Terry is a turtle or a tortoise.

Lidl have described him as a tortoise on Facebook and Twitter, but a spokesperson confirmed to the Sun that he is, in fact, a turtle.

Lidl has a whole range of arts and crafts deals this week.

You can also pick up a Powerfix Profi Punch Pliers Set for just £3.99, perfect for attaching studs and eyelets to materials.

There's a range of sewing and knitting accessories – all for just £1.99 each.

Why are Aldi and Lidl so cheap? Here are some of the best deals at the discount supermarkets