On the Season 18 finale of American Idol, Lionel Richie led a rendition of the 1985 mega-hit “We Are the World.” 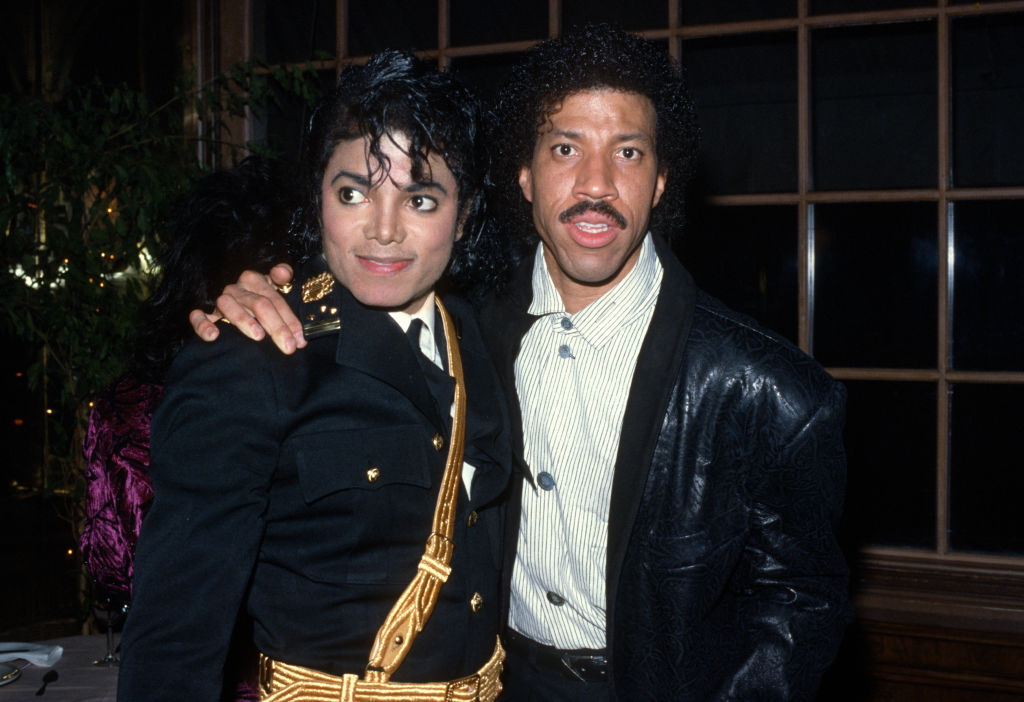 After hearing the famous tune Richie co-wrote with the late Michael Jackson, a story resurfaced online from 2018 when the “Hello” artist talked about his frightening experience with MJ’s pet animals.

Here’s more on that, plus both renditions of “We Are the World.”

RELATED: Why Prince Refused to Perform on ‘We Are the World’

The track hasn’t been performed on TV for 35 years

Entertainment Tonight noted that prior to the AI Season 18 finale, the song hadn’t been performed on TV for more than three decades.

In 2010, several artists came together for a remake of the track with “We Are the World 25 for Haiti” which followed the devastating earthquake that hit the country.

Richie was so frightened by Jackson’s animals

The original “We Are the World” track was a charity single to benefit African famine relief. It was performed by several big-name artists and sold tens of millions of copies. It remains one of the best-selling singles of all time.

Richie described writing the number at Jackson’s estate and the encounters he had with his pet animals.

“Michael loved to collect animals…so right in the middle of writing this song we’re eating downstairs and there’s this dog barking hysterically,” Richie recalled during an appearance on The Talk. “And then we heard, ‘Shut up, shut up!’ I’m thinking to myself, ‘What’s going on, Michael?’”

Richie remembered that when Jackson sensed his confusion he told him, “That’s the bird. That’s the bird having an argument with the dog.”

The “All Night Long” singer said when they walked back into the kitchen sure enough “there’s the bird in the cage and the dog is barking at the bird and the bird is going, ‘Shut up, shut up.’”

Richie added that things went from bizarre to scary as he was frightened by Jackson’s other pet.

“It gets worse,” Richie continued. “I’m laying on the floor and we’re working on the lyrics…and I hear a [breathing sound]…I’m looking at Michael and all of a sudden out of the corner of my eye the albums that were against the wall were falling down. I’m thinking to myself, ‘Well what could this be?’ I look over and there is an albino python and he goes, ‘There he is Lionel, we found him. We knew he was in the room somewhere, but we weren’t sure. He wants to come out and play with you.’”

Richie admitted that he started “screaming like the last woman in a horror movie, I was screaming so loud. [Michael] kept saying, ‘Why are you screaming?’ I said, ‘That’s a snake, he might be your pet…I’m from Alabama, that’s a snake!’”

RELATED: What Was Michael Jackson’s Net Worth At the Time of His Death?

Offset Crashed Cardi B’s Performance To Apologize Publicly, But She Wasn’t Having It

Sam Taylor-Johnson Was Offered ‘Nothing’ After Success of ‘Fifty Shades,’ but That Didn’t Derail Her Passion Project