Home » Lifestyle » LOL! Meghan Markle Explains Why She Used to Enter Her Car Through the Trunk

How times have changed! Meghan Markle hilariously reflected on driving a Ford Explorer Sport back in the day — and getting in and out of the car through the trunk.

“At a certain point, the key stopped working on the driver’s side so you couldn’t get yourself in through the door,” the Suits alum, 40, said of the “very, very old” vehicle during a Wednesday, November 17, sneak peek of her Ellen DeGeneres Show appearance. “So after auditions, I would park in the back of the parking lot and I would open the trunk, climb in, pull it shut behind me and crawl over all of my seats.” 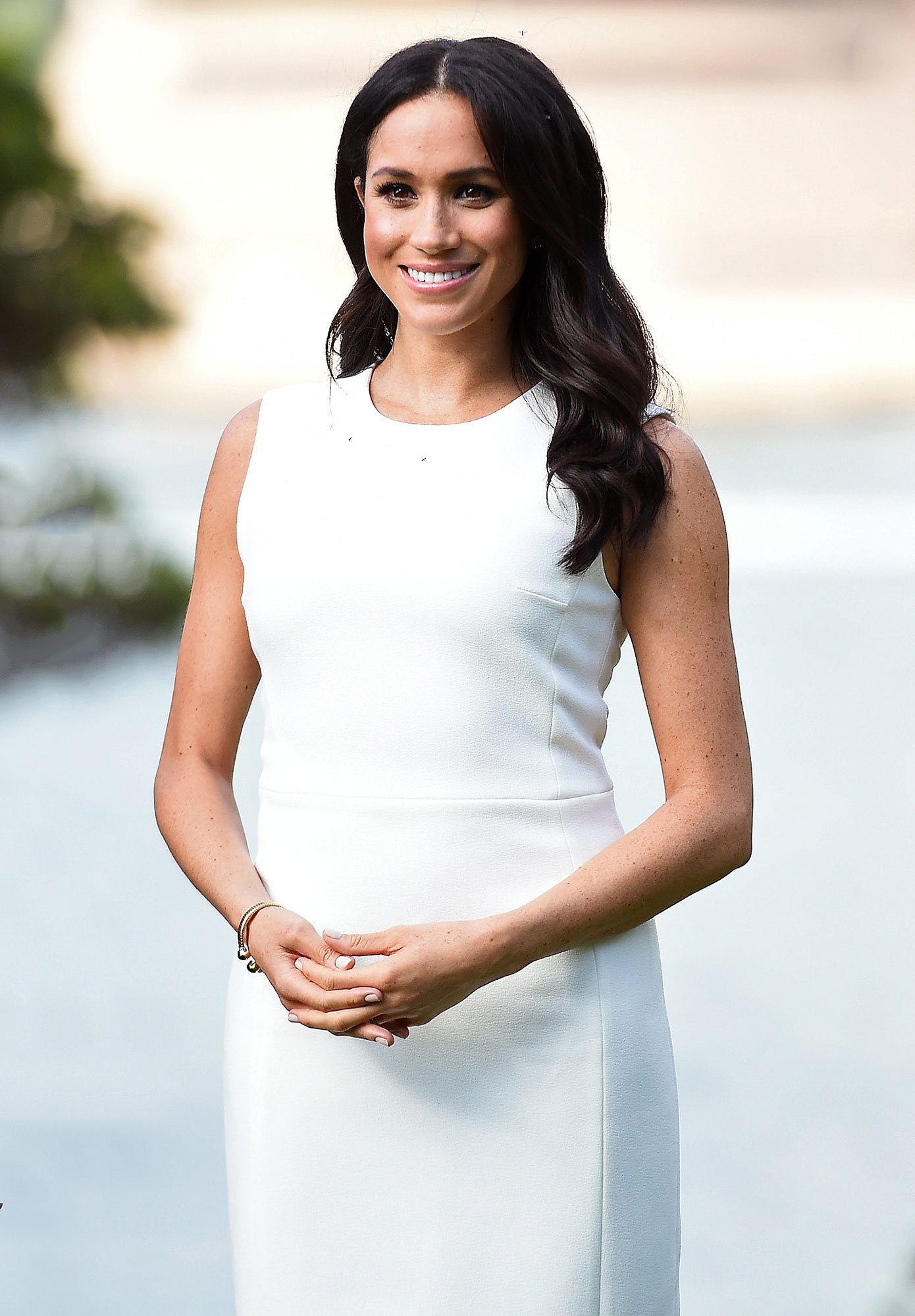 The Los Angeles native joked that it was “not ideal” to go “to and fro” like that. When Ellen DeGeneres asked whether anyone ever saw her method, the actress said that she would “play it off.”

The Deal or No Deal alum explained, “I’d be like, ‘Oh, I’m just looking for my resume, my highlighters for my script. Oh, maybe it’s back there?’ And I’d crawl all the way in and close it. The things we do.”

The interview with DeGeneres, 63, which will air on Thursday, November 18, marked the Northwestern University grad’s first talk show appearance in many years. It was also a full-circle moment for Markle, who used to audition on the same Warner Bros. lot where the Seriously, I’m Kidding author films.

She shared fond memories of “parking at gate three and scoot[ing] on over,” saying, “The security guards would always say, ‘Break a leg. I hope you get it.’ I think they probably said it to everybody. … Driving here today was very different.”

The former Tig blogger starred on Suits from 2011 to 2017 but paused her acting career when she began dating Prince Harry. The couple wed in May 2018, welcoming son Archie, 2, and daughter Lilibet, 5 months, in May 2019 and June, respectively. 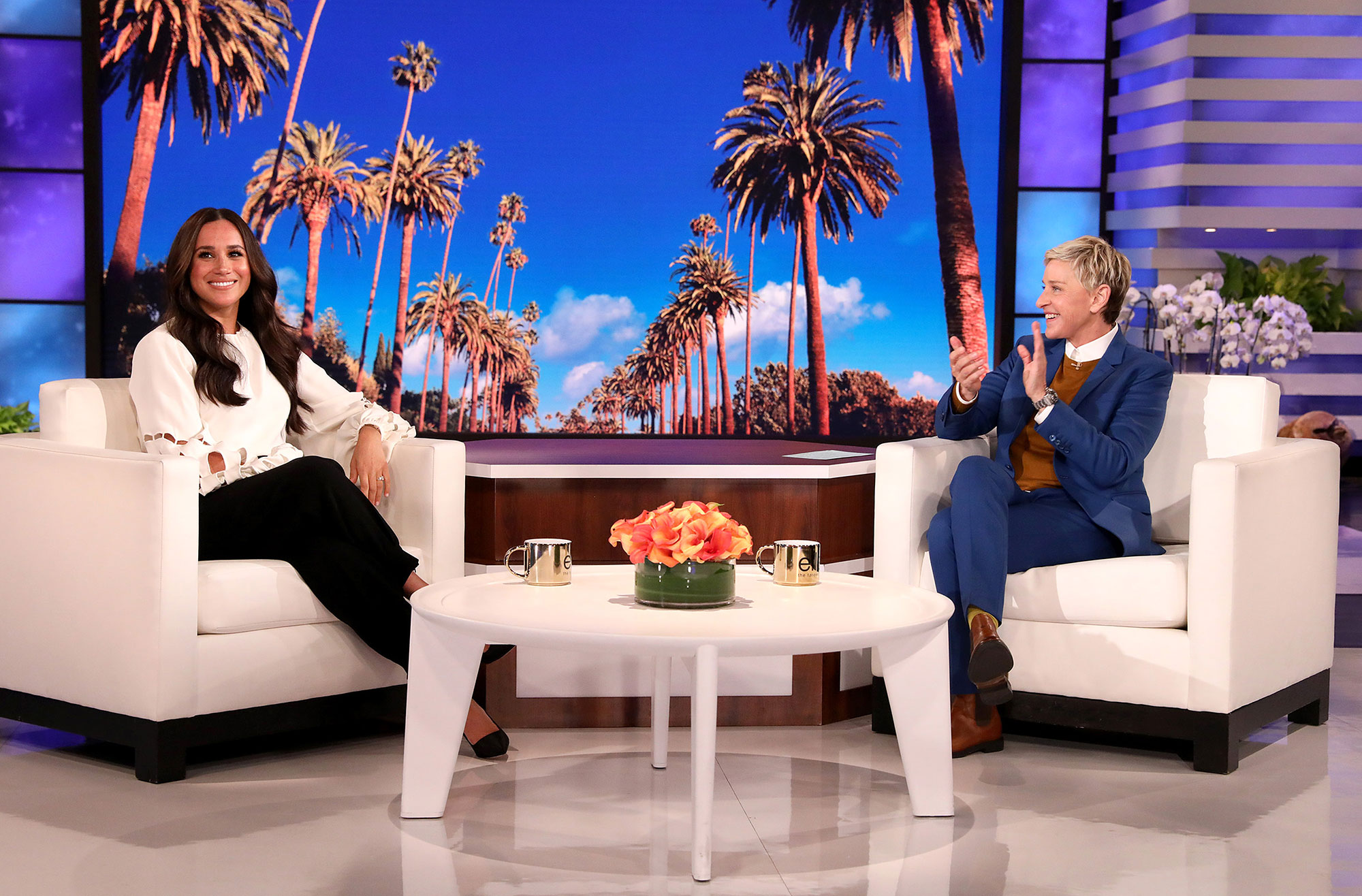 Markle battled suicidal thoughts while living in England, she said during a March CBS interview. “I was really ashamed to say it at the time and ashamed to have to admit it to Harry, especially, because I know how much loss he’s suffered,” she explained at the time. “But I knew that if I didn’t say it, that I would do it. I just didn’t want to be alive anymore. And that was a very clear and real and frightening constant thought.”

She and the 37-year-old former military pilot subsequently moved to Canada for a few months before settling down in America in March 2020. The pair now live in Montecito, California, with their little ones and exited their roles as senior royal family members in February.

'Wandavision': Asif Ali plays Norm on the Marvel Series, But What Else Has He Been In?

His Dark Materials season 2: everything you need to know