Johnson was arrested on a first-degree murder warrant around 3 p.m. at an undisclosed location in Indiana, according to a Tuesday news release from the feds.

Marshals noted that Johnson, who raps under the name Straight Dropp, was not as successful in the music business as the late “Preach” recording artist, who survived a 2017 shooting at the hands of rivals. 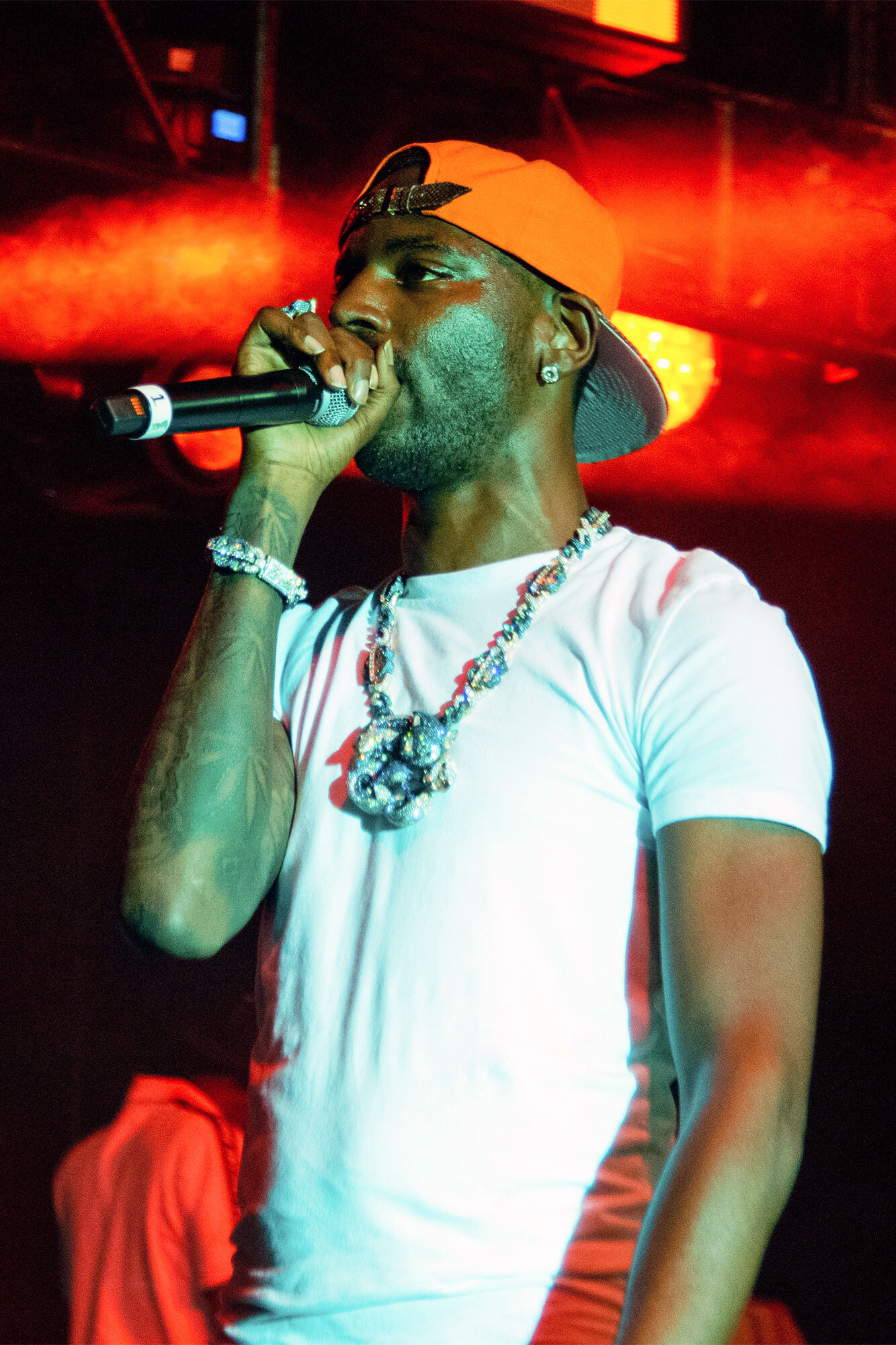 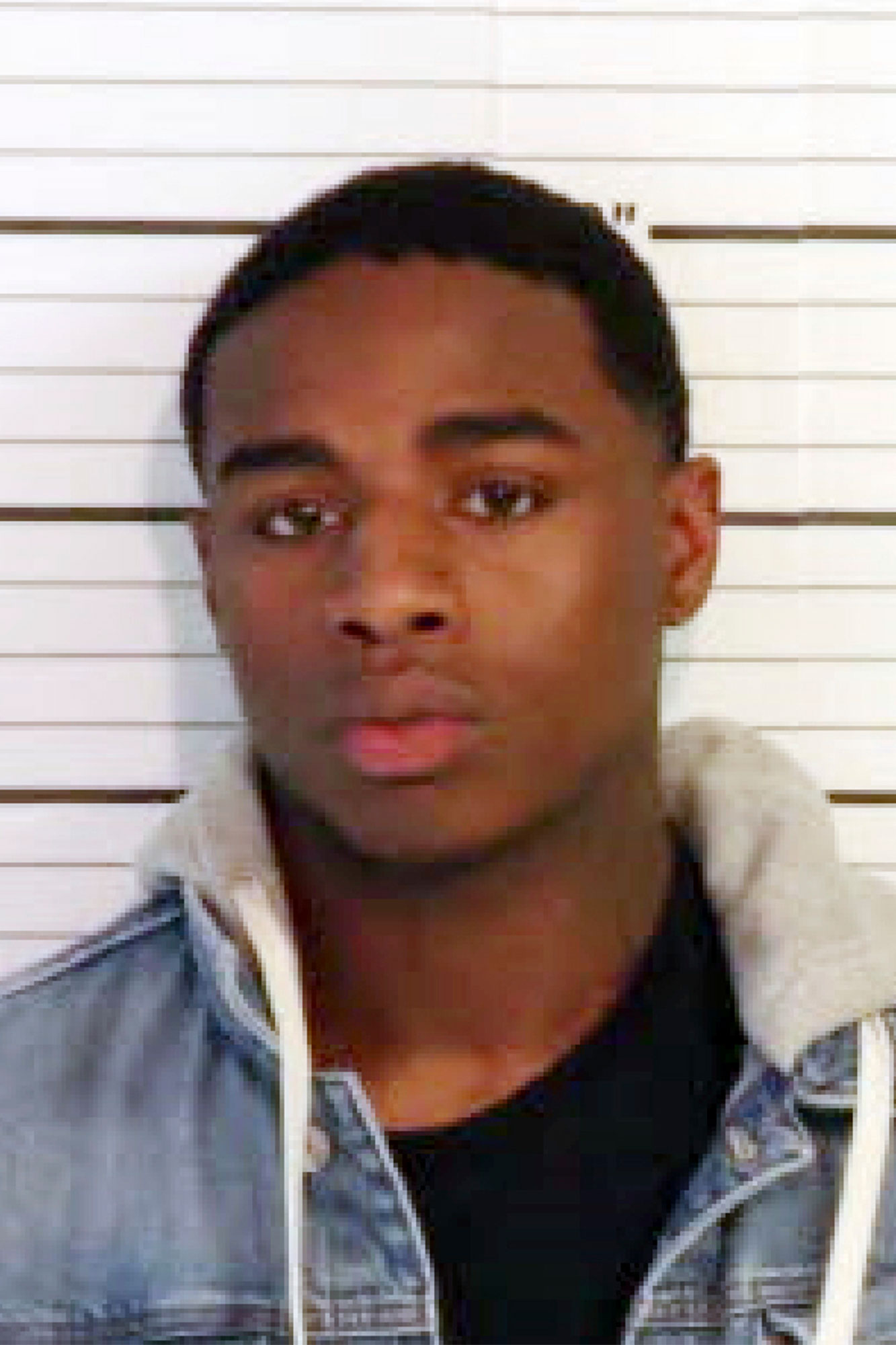 “Johnson, another Memphis rapper with a lower profile than that of Thornton, appeared to post on his Instagram account over the weekend his intention to turn himself in to authorities, according to multiple media outlets,” officials said in the release.

Instead of turning himself in over the weekend, Straight Dropp released a music video Monday with lyrics that taunted investigators. The suspect rapped “Feds watching on fake pages, don’t up guns up in my camera, Keep my mask, the only time he see my face when I’ma blam him,” as he posed with a wad of cash in a gas station parking lot. 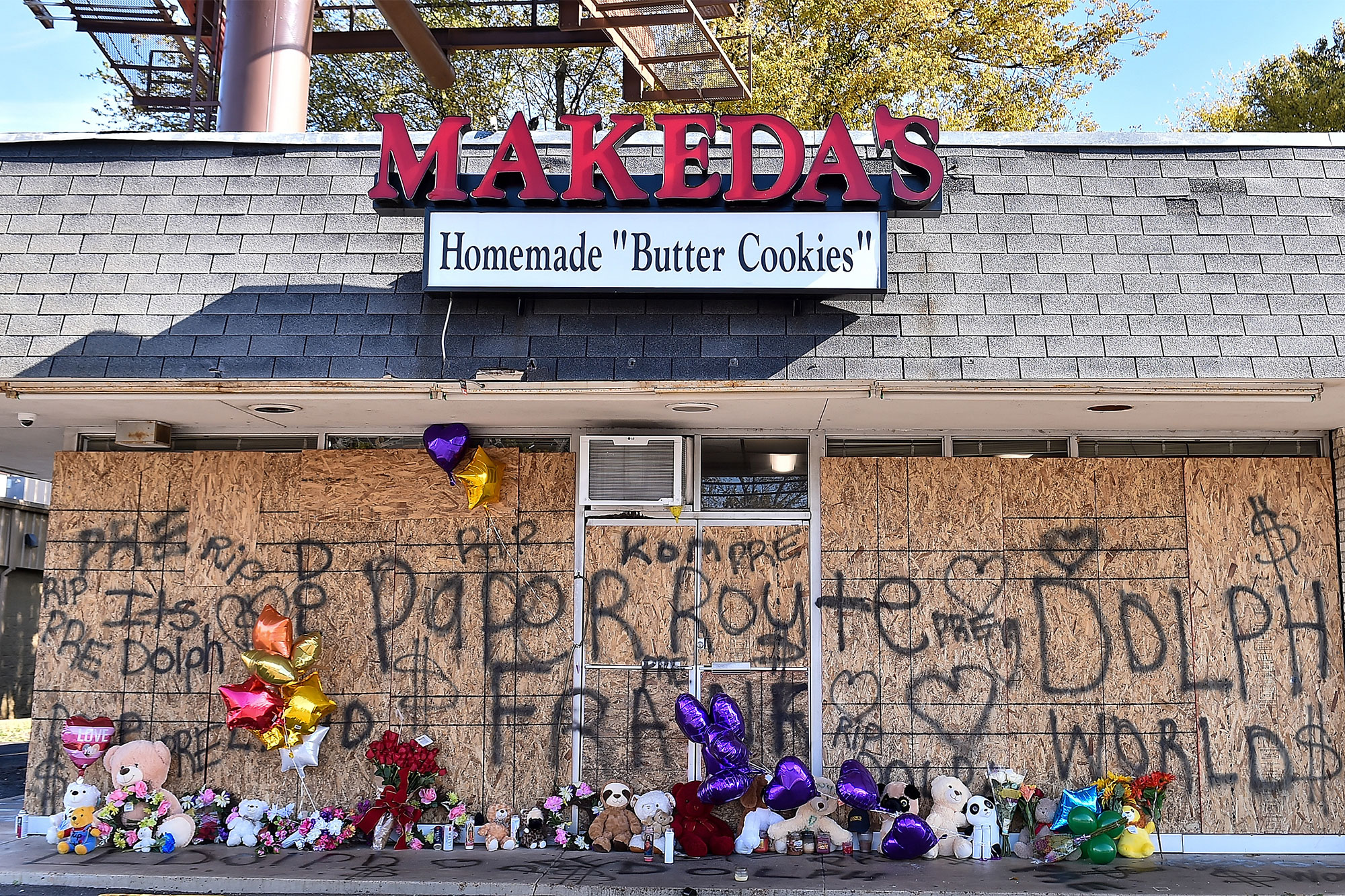 Johnson had gang ties along with an outstanding warrant for violating federal supervised release in connection with a weapons offense, feds noted. A $15,000 reward had been available for information leading to the arrest of the suspected killer.

A press conference was scheduled for Wednesday.

The untold truth of Matt James

WandaVision's Huge Twist, Steps Outside Sitcom World and Firmly Into the MCU