How to flirt the right way: Luann de Lesseps’ shares her best tips

Luann de Lesseps’ ex-husband, Tom D’Agostino, got engaged to Danielle Rollins in Palm Beach on Friday – exactly five years after de Lesseps and D’Agostino got married in the same town.

“Woke up like this,” Rollins wrote alongside a photo of her newly bedazzled hand on top of D’Agostino’s hand.

D’Agostino, 55, gave her an engagement ring with a large sapphire in the middle and smaller emerald-cut diamonds surrounding the massive rock.

The notorious New York City playboy proposed to Rollins in front of the dozens of guests they invited for a New Year’s Eve party, which also happens to be D’Agostino’s birthday.

Rollins posted a video of the two ringing in 2022, chanting the countdown while they kissed as the clock struck midnight. 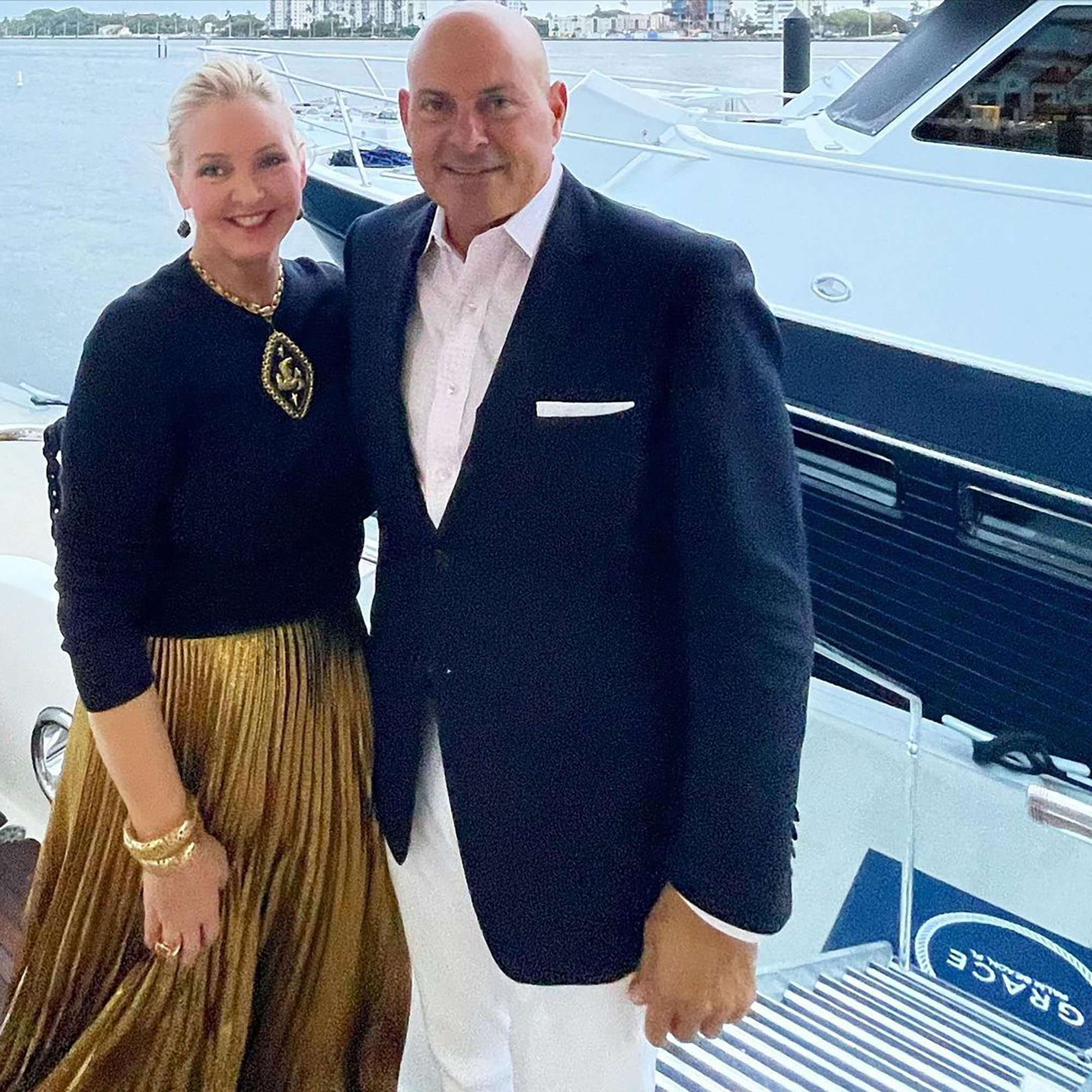 Rollins also posted a video collage of them celebrating New Year’s Eve over the years. 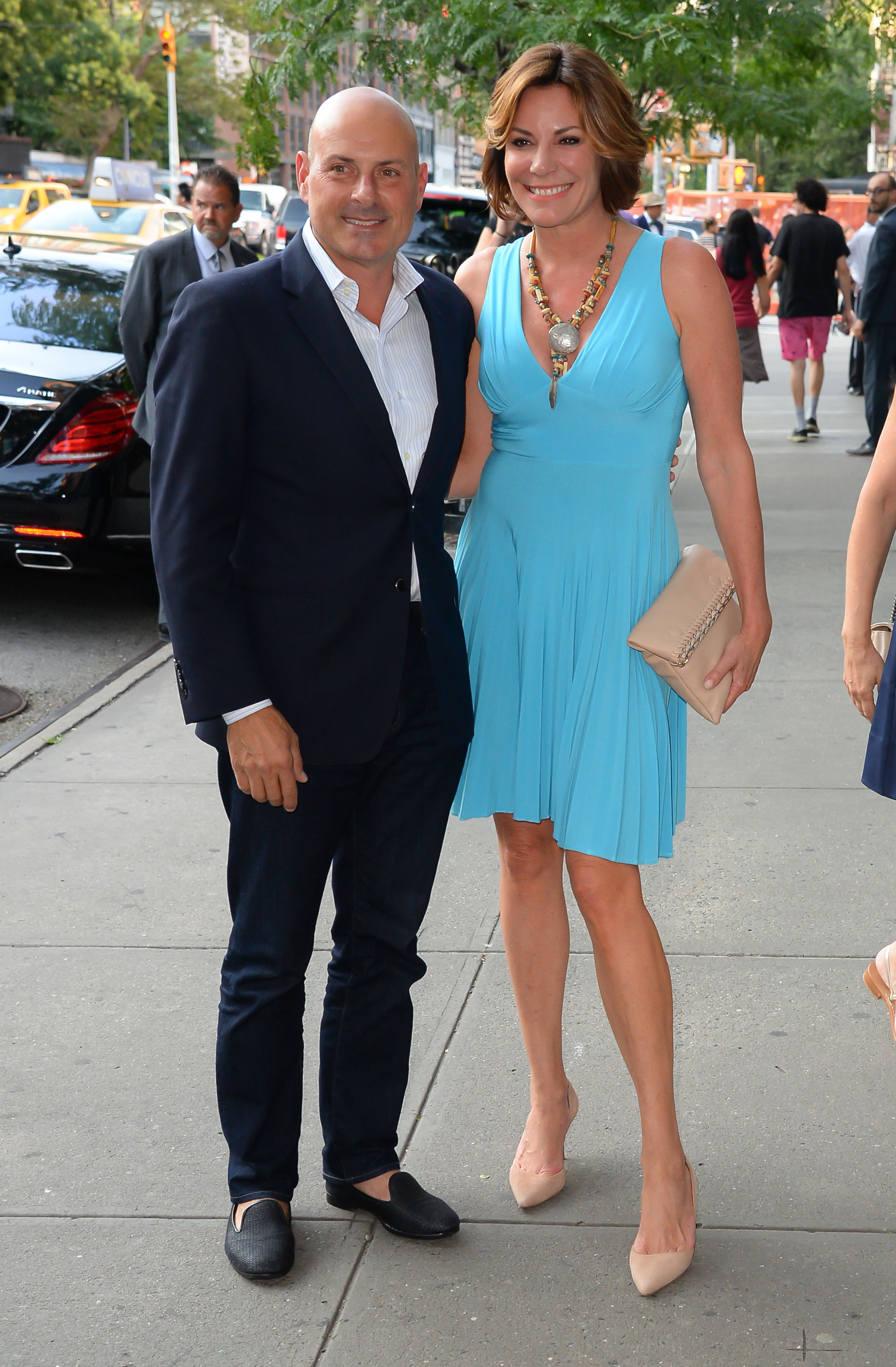 The pair jointly filed for divorce in August 2017, Page Six exclusively learned at the time.

“He used to live this really nice life in the city,” a source told us at the time. “He’s a private person and all of a sudden he was living this crazy celebrity life.”

De Lesseps was previously married to Count Alexandre de Lesseps from 1993 until 2009. The two share two kids: Victoria, 27, and Noel, 24.

Scarlett Johanssons 4-month-old son, Cosmo, is obsessed with his feet