Madonna called the violent attack on Dave Chappelle “disturbing” after attending his stand-up show at the Hollywood Bowl on Tuesday night.

The “Material Girl” singer posted a selfie to Instagram Wednesday of her staring into the camera while her teeth held a “Team Chappelle” badge in her mouth. In another photo, she gave a closer look at the “All Access” pass.

“Last Night was Strange……….,And disturbing for so many reasons! The World is upside down. 🙏🏼. #davechappelle,” Madonna captioned the post.

The “Vogue” songstress, 63, was one of many celebs in the audience when 23-year-old suspect Isaiah Lee stormed on stage and tackled Chapelle, 48, during his set at the Netflix Is a Joke festival. 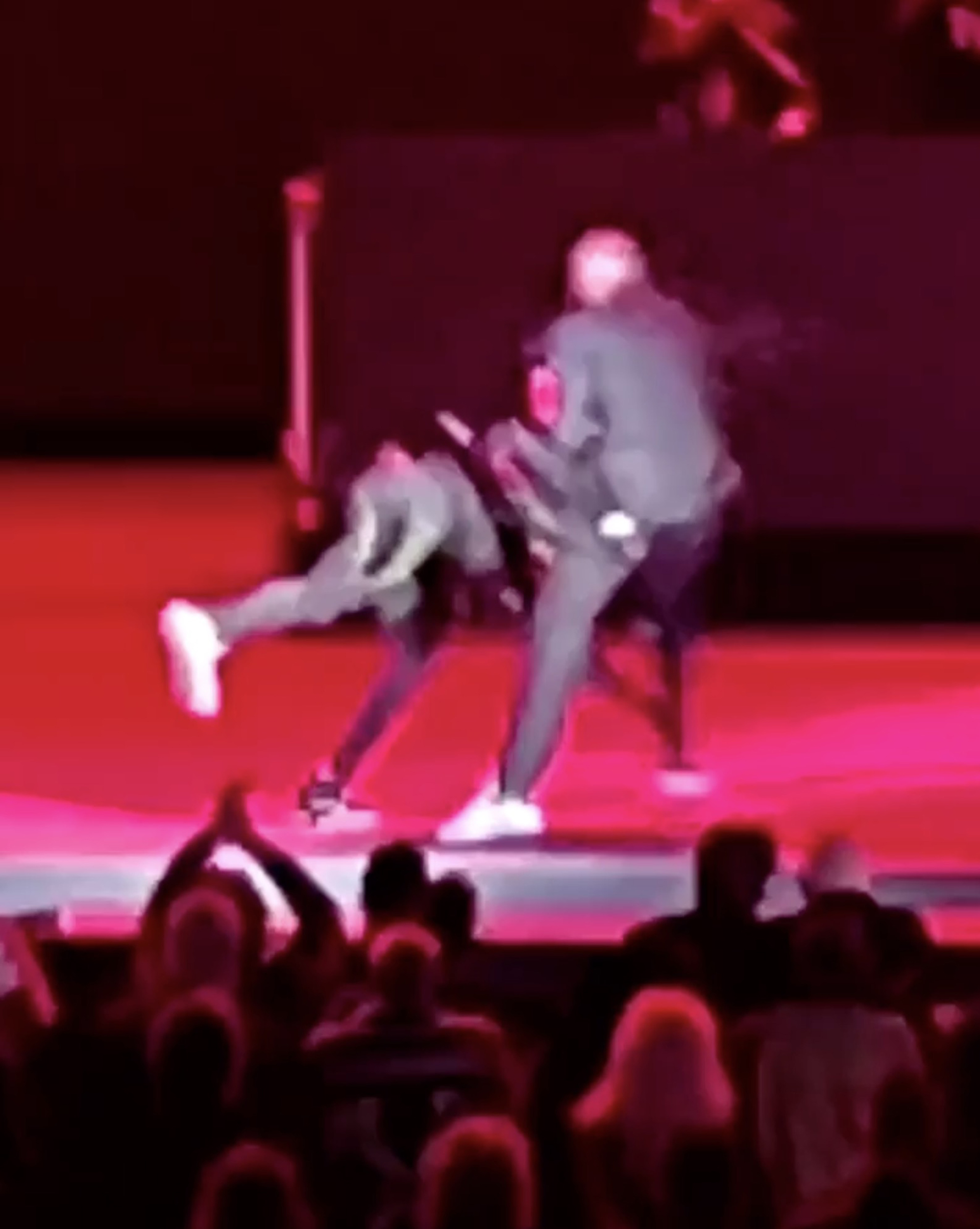 The Los Angeles Police Department said the assailant had a “replica handgun” with a knife inside when he attacked the comedian. Videos captured by audience members showed security immediately tackling the suspect, who was later carried out on a stretcher.

The LAPD confirmed to Page Six early Wednesday that Lee was booked and charged with felony assault with a deadly weapon. 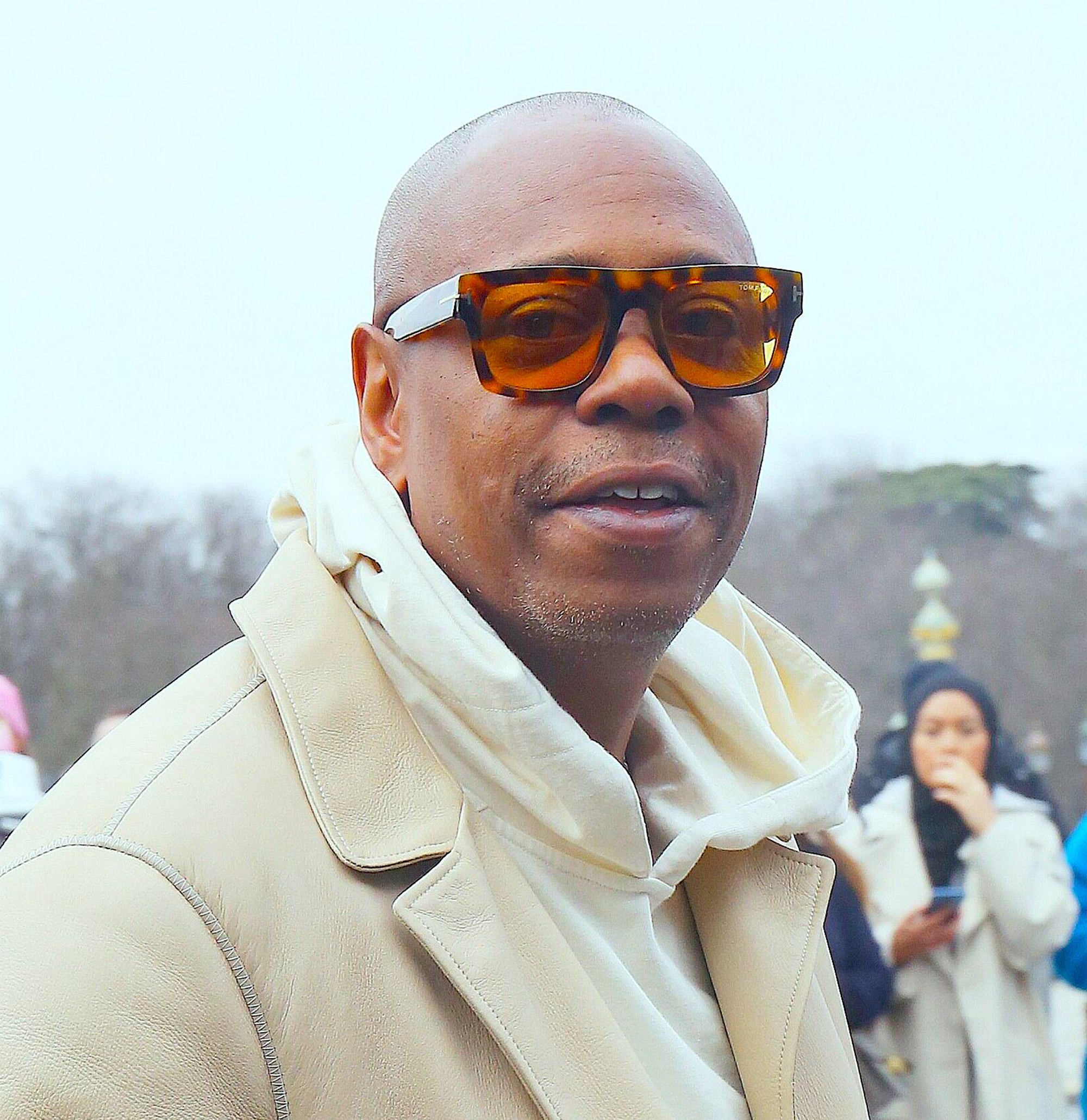 Several fans recorded Chappelle continuing his set after the attack as he joked about how he “stomped a n—a backstage” and that it must have been a “trans man” who tackled him, the latter of which led to major backlash on social media.

However, the “Chappelle’s Show” alum remained adamant that he did not want the shocking attack to “overshadow the magic of this historic moment,” his publicist, Carla Sims, said in a statement to The Hollywood Reporter Wednesday. 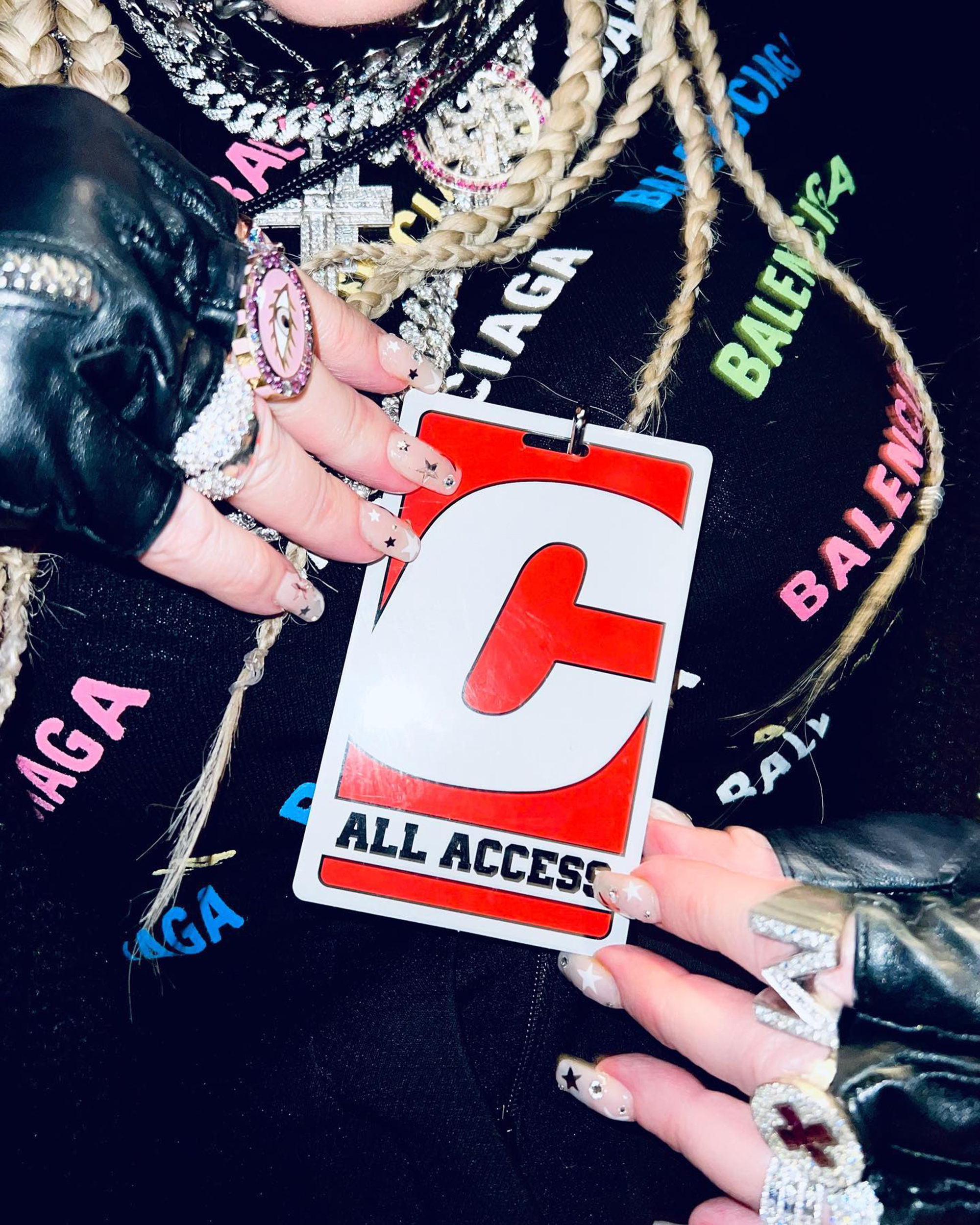 “Dave Chappelle celebrated four nights of comedy and music, setting record-breaking sales for a comedian at the Hollywood Bowl,” she said.

Madonna is the latest star to speak out about the attack. Howard Stern previously ranted about how Hollywood is “f–ked up” for letting Will Smith return to his seat after slapping Chris Rock at the Oscars in March but “beat[ing] the s–t out of” Lee.

Everything We Know About Shadow and Bone<\/em> Season 2