As I’m sure you and the entire world is well aware of by now, Prince Harry and Meghan Markle have recently taken up residence in Canada amid the huge Megxit ordeal that took place back in January. The big move caused an uproar and lots of people were quite vocal about their disapproval of the couple’s new address.

Well, Madonna took to Instagram yesterday to offer the couple a new solution. Should they want to seek out an alternate residence, she is offering up her two-bedroom apartment in New York City’s Upper West Side.

Do Megan and Prince Harry want to sublet my apartment on Central Park West?? ………………?❌ #madamextheatre #thelondonpalladium

We’ve already taken a deep dive into the palatial pad Harry and Meghan are staying in while they’re in Canada, but what would they be getting if they were to take Madonna up on her offer? Let’s take a look.

The apartment is located on the west side of central park on west 64th street. 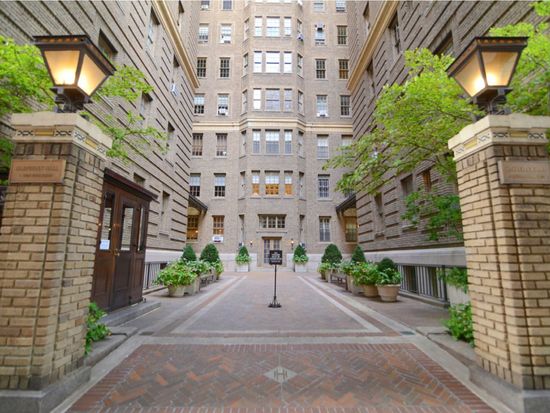 Madonna has kept photos of her exact apartment top secret but we were able to find an apartment for sale in her building and let’s just say it’s extravagant. 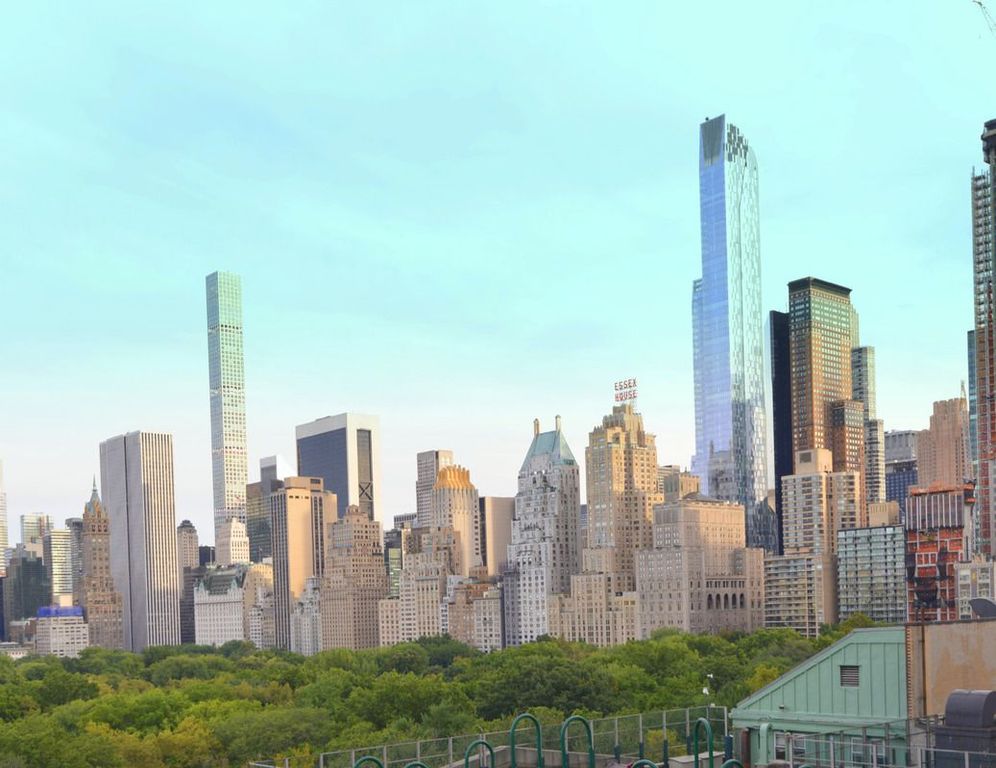 First, this is the view Harry and Meghan would wake up to if they were to sublet Madonna’s apartment. Not too bad, eh? 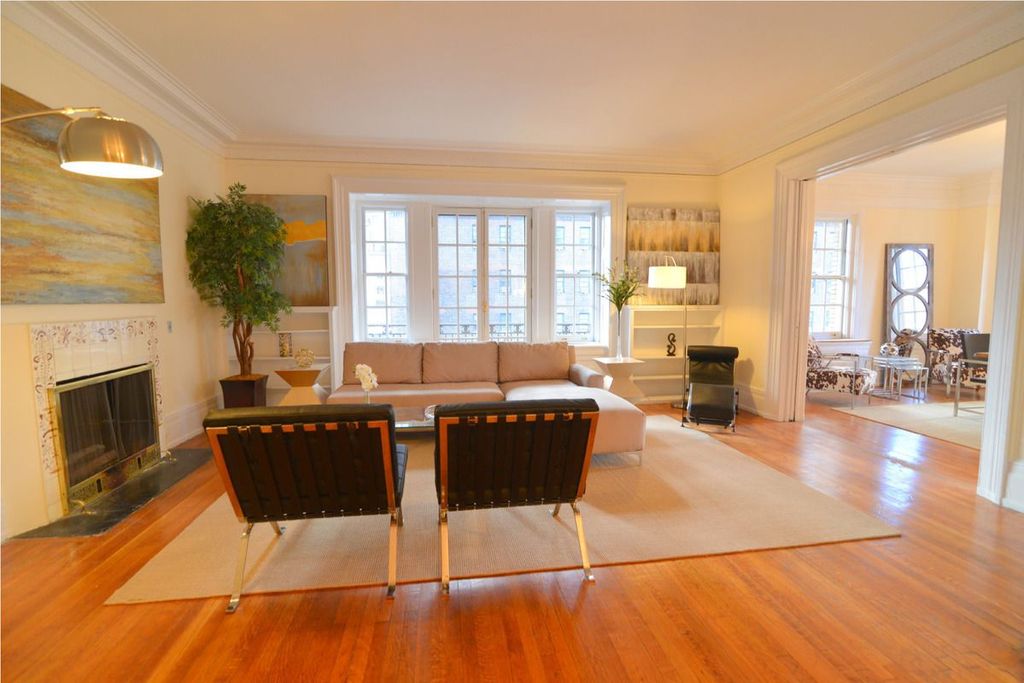 The space boasts an open floor plan and the large windows let in lots of natural light. Perfect for snapping cute pictures of baby Archie. 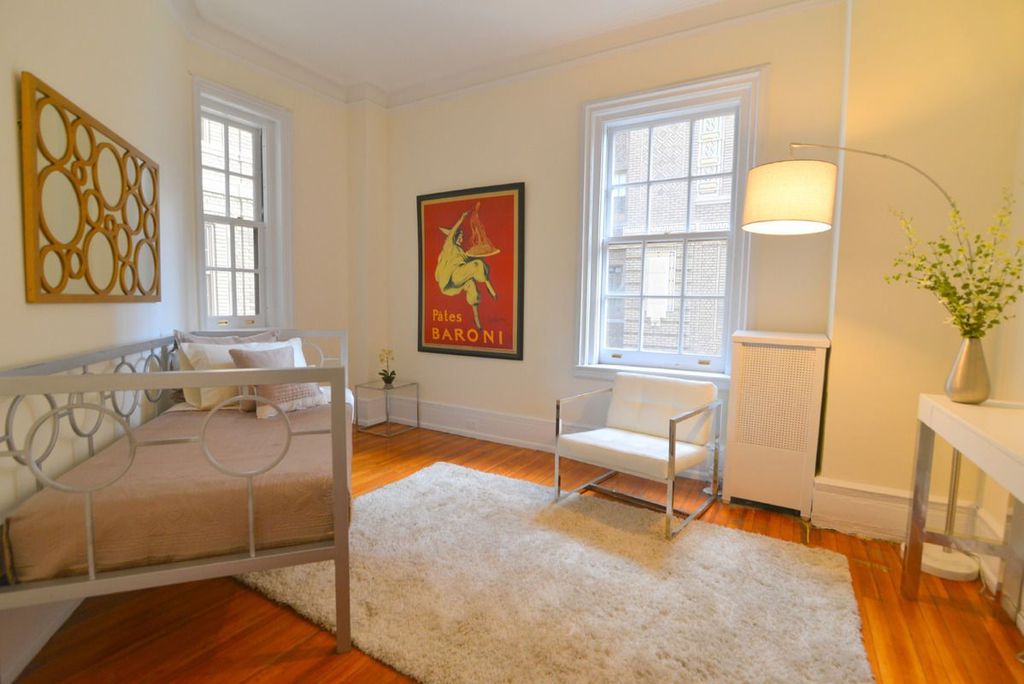 Couldn’t you see this being transformed into a sweet little nursery?

According to Zillow, the building was designed and built in 1910 by the renowned architect, Henry Wilhelm Wilkerson. It has a 24-hour attended gatehouse with video security, a landscaped central courtyard, a luxurious landscaped roof deck with stunning city views, a private gym and a private garage, bike room and storage room.

That house in Canada looks amazing but Madonna sure is offering a lot of amenities. I don’t know, you may want to consider it, Meghan and Harry!

Trump has plan to remove US dependency on China supply chain

Hilary Duff or Kim Cattrall: Which 'How I Met Your Father' Star Has the Higher Net Worth?