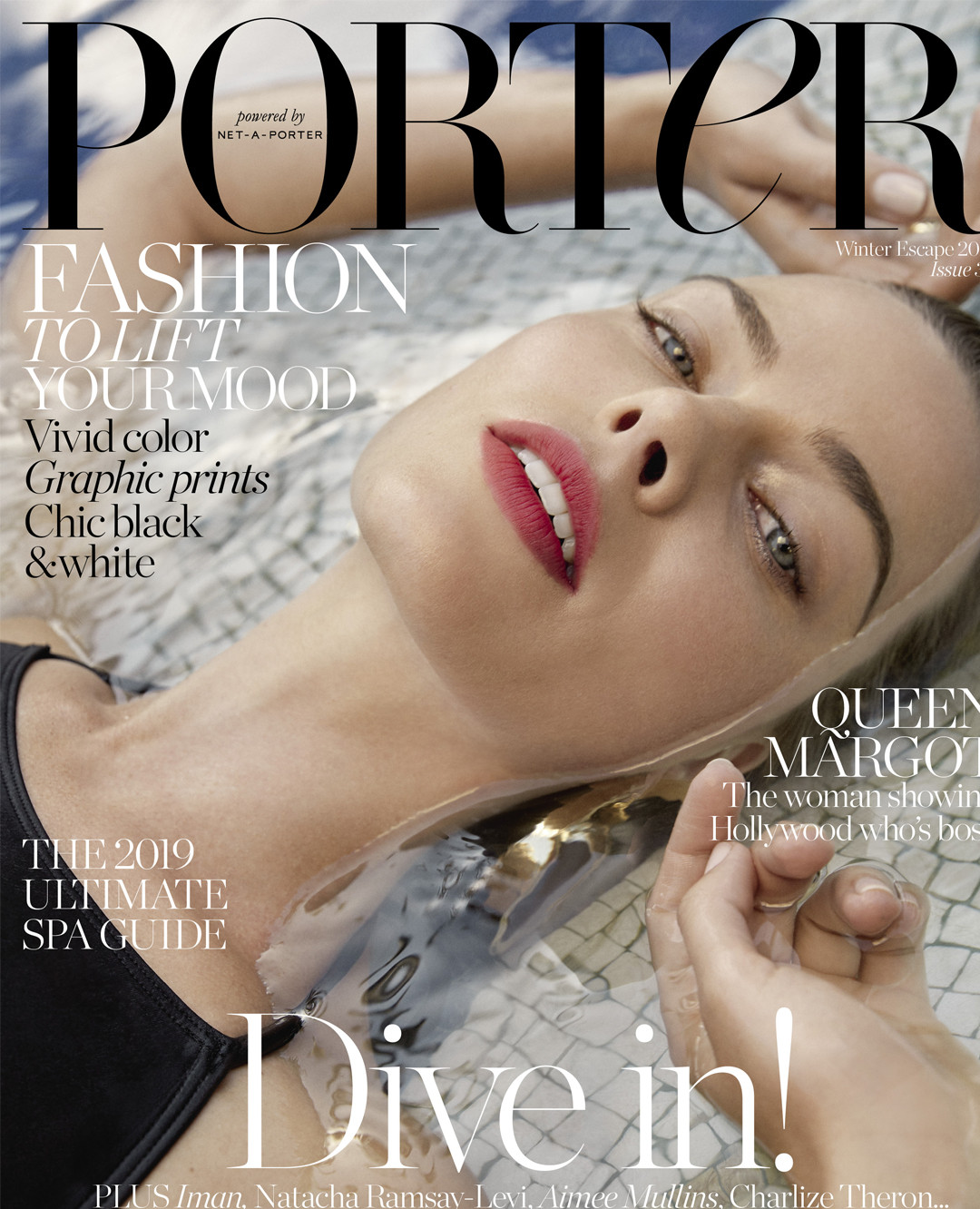 It’s been almost two years since Margot Robbie secretly tied the knot with longtime love Tom Ackerley, and now the Oscar nominee is opening up about their marriage and life as a wife.

Before meeting Ackerley, Robbie wasn’t so sure about marriage. But then the two crossed paths while working on the 2014 movie Suite Française, in which she co-starred and he was the third assistant director. After becoming friends, the duo and their pals ended up becoming roommates together in London, and they ended up falling in love.

The couple has since moved to Los Angeles and started a production company together, LuckyChap Entertainment, along with their closest friends.

“I’m a great advocate of doing business with your partner,” Robbie tells PORTER magazine. “Being married is actually the most fun ever, life got way more fun somehow. I have a responsibility being someone’s wife, I want to be better.” 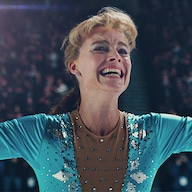 Robbie also shares that she and Ackerley, who married in Byron Bay in Dec. 2016, never go more than three weeks apart.

“Even if we both have to fly to a country in-between where we both are for one night, we’ll do it and then fly back to work the next day,” she explains. “And we speak all day, every day on the phone.” 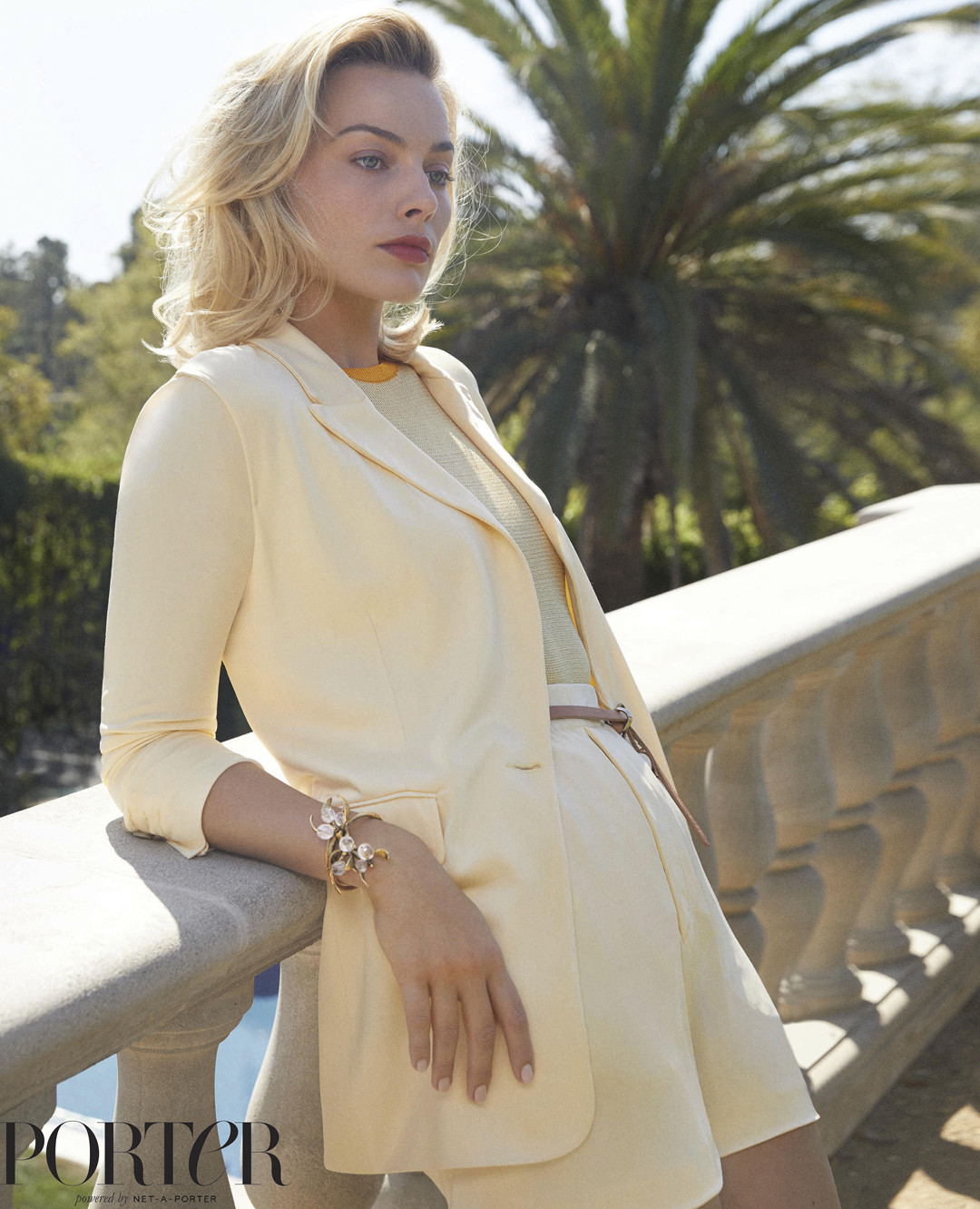 So is the couple thinking about growing their family in the near future?

“No! Definitely not,” Robbie laughs when asked about having babies soon. “Three days ago my husband stopped by a dog shelter on the way back from the airport, and we now have a pit-bull puppy. We already have a two-year-old [dog] who still acts like a puppy. I love him but he’s a handful, and for the last three days I haven’t slept. I’m like, ‘We’re fostering her for the week,’ and my husband’s saying, ‘No! We’re keeping her.’ And I’m saying, ‘We absolutely cannot and if anything, you are now cementing in my mind that we cannot have kids. I can’t cope with two puppies, let alone children!'”

“If I’m looking into my future 30 years from now, I want to see a big Christmas dinner with tons of kids there,” Robbie says. “But definitely not at the moment. That’s 100 percent certain.”

To read more from Robbie’s interview, pick up a copy of PORTER‘s Winter Escape 2018 issue, on newsstands on Dec. 7. Robbie next appears on the big screen in Mary Queen of Scots alongside Saoirse Ronan and Joe Alwyn.