Maroon 5 bassist Mickey Madden steps away from band after arrest

Maroon 5 is up an album but still down a band member.

A photo of the hit pop group announcing their new album, “Jordi,” was sent out Thursday, with bassist Mickey Madden noticeably absent.

A source close to the band, however, insists to Page Six that Madden, 41, is technically still a member.

Page Six broke the news last summer that Madden, 41, was stepping away from the band following his arrest for an alleged domestic violence incident.

The LAPD confirmed at the time that the charge against Madden was California penal code 273.5(a), which means that someone willfully inflicted a “traumatic” injury on a spouse or cohabitant.

A spokesperson for Maroon 5 later told us, “We are deeply devastated by this disappointing news. As we learn more, we are looking at this very seriously. For now, we are allowing all of the individuals involved the space to work things through.” 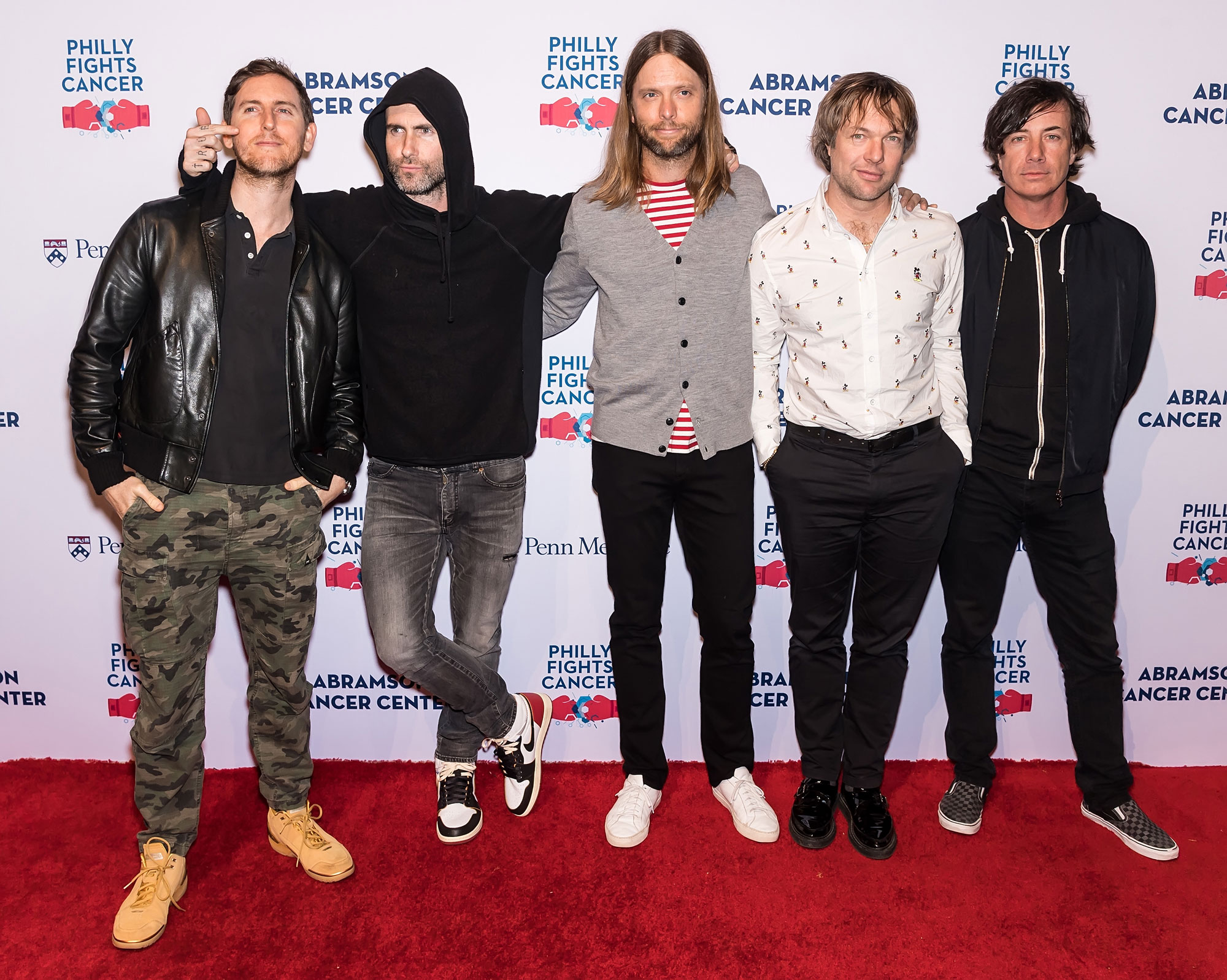 Madden, for his part, told People, “I have some things that I need to deal with and address right now and so I have decided to take a leave of absence from Maroon 5 for the foreseeable future. I do not want to be a distraction to my bandmates. I wish them the absolute best.”

The band’s latest album will be released on June 11 — and includes the hit single “Beautiful Mistakes” featuring Megan Thee Stallion.

The album is named after the group’s late manager, Jordan Feldstein, who died at age 40 in 2017 from a blood clot in his leg.

Maroon 5 also recently unveiled the dates for their upcoming tour, which kicks off August 10 in Auburn, Wash., and runs through October. Additionally, they’ve partnered with American Express for another live virtual “Unstaged” gig on June 4, which will feature music from their new record.

How you write an ’X’ determines your personality, expert claims – so are you ‘stuck in the past’ or a ‘trendsetter’?

Fortnite will crossover with Avengers: Infinity War as Thanos is added

Daily Chinese Horoscope Tuesday March 9: What your zodiac sign has in store for you today

New Zealand volcano: Victims so burnt they are hard to identify