Home » Lifestyle » Martin Lewis: Ditch and switch to ‘save up to £400’ on energy bills reveals expert

Martin Lewis appeared on ITV’s The Martin Lewis Money Show this evening. On the programme, the Money Saving Expert discussed how Britons can benefit from a “ditch and switch” approach when it comes to energy bills. Martin revealed that many would benefit from switching and could save hundreds by doing a simple price comparison online.

“If you haven’t switched in the last year you’re likely paying too much,” says Martin Lewis.

Martin said: “This is the moment for your annual energy bills check up as the cheapest deals have returned to around 2017 prices.”

What many Britons don’t realise is that if they don’t put in the effort to do the research or a switch, they could find themselves on the standard tariff provided by the big six energy companies ( SSE, EDF, British Gas, Npower, E.ON, Scottish Power) meaning that they could be forking out a lot more on energy bills than necessary. 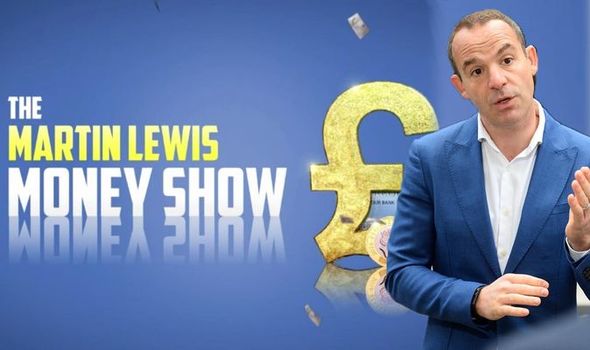 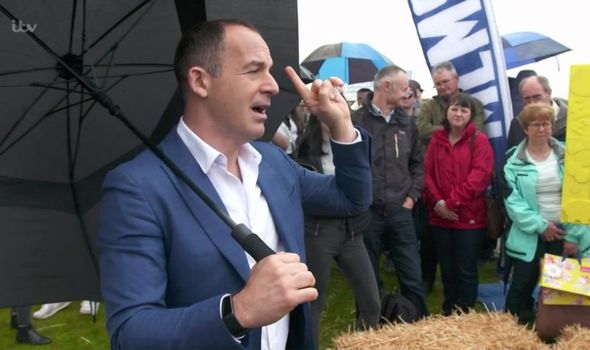 According to Martin, at the moment, several of the Big Six energy companies are offering cheaper tariffs than the standard tariffs available.

However, many can now save hundreds on their energy bills without having to move firms – how?

Martin revealed that viewers can now do a comparison check and switch to their own energy provider if they’re offering a better rate.

“All those who have not switched gas and electricity in the last year, you are very likely to be paying too much,” he explained during the TV show.

He explained there are a number of different reasons for seeing a higher bill.

“The first is you will be on a standard tariff if you’re with a Big Six company on the price cap.

“But it’s nonsense. It may be a fair price, but a fair price isn’t a good price it’s still expensive.

The current price cap is £1,179 per year with someone with “typical use”. 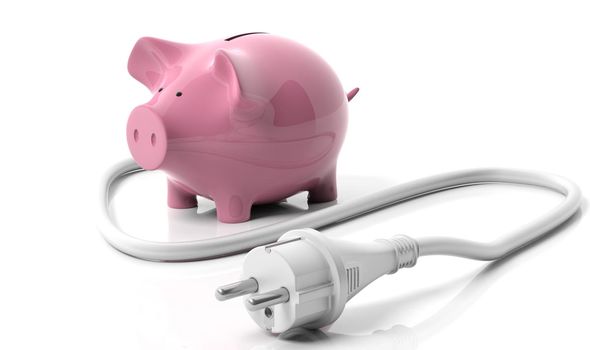 However, British Gas have a tariff worth under £1,000 for the same use if found through a comparison website.

Martin explained: “Now if you’re with British gas that [£1,179] is what you’d pay but, British Gas has a tariff that’s under £1,000 for the same use if you go through price comparison sites to get it.”

Currently, British Gas is offering a tariff as low as £900 a year and it’s not the only provider.

So are Scottish Power, E.ON and EDF.

“So same energy company, same gas, same electricity, same safety, same billings, same customer service – one costs £1,179 if you’re on its price cap standard tariff, which most customers are, and its cheapest deal is under £1,000 for exactly the same stuff,” Martin told viewers.

Speaking to Kirsty and her family who have recently moved into a new home, Martin advised the mum-of-three on whether is would be best to stick or ditch the current inherited energy supplier. 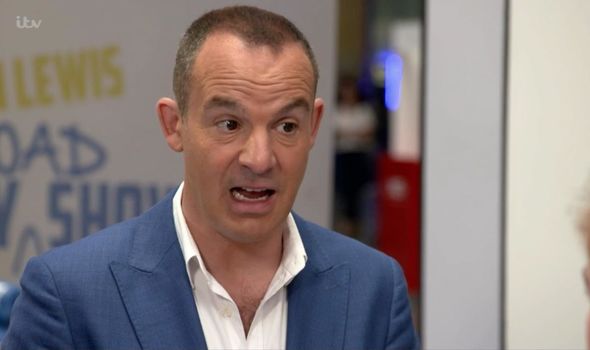 “Generally, [sticking to the inherited supplier] won’t be a good deal, so go on a comparison site and it will estimate your bills for you,” he told the mum.

When it comes to renting, home renters could be worried about their right to change providers but Martin reassures that as long the energy bills are paid directly and the home renter physically doesn’t change the meter without the landlords permission, changing providers could be very easy.

One thing Martin urged viewers to look out for when comparing tariffs is getting “a mix of price and service” to find the ideal energy provider.

He said: “When you do a comparison online, the cheapest deal perhaps isn’t the best one for you.”

Instead use filters to find the energy provider that is just right for your home, take into consideration the price, the customer service reviews as well as how much peace of mind a provider is offering, such as the levels of green or Anaerobic digestion fuels it uses as a source for energy.

To get the best deal on energy providers always check price comparison sites.

“Switching providers couldn’t be easier and it could save you up to £400 on bills,” said Martin.

Abe, Trump agree to cooperate on steps to fight coronavirus

After Being Shunned Once Prince Harry Insists on 'Face-to-Face' Meeting With Queen Elizabeth When He Returns to the U.K.

Inside the Movement to Make Ballet a More LGBTQ-Inclusive Space