Home » Lifestyle » Matthew Rhys: Keri Russell Would Have Punched Me 'Clean in the Mouth' for Emmys Proposal

Not her cup of tea! Matthew Rhys revealed that his longtime love Keri Russell wouldn’t have been thrilled if he proposed at the 2018 Emmys.

The 43-year-old The Americans actor — who won the Emmy for Lead Actor in a Drama Series on Monday, September 17 — took the stage to accept his award, and also gushed over Russell, 42.

“And finally, to the woman who truly got me this award, who just stands in front of me everyday and just puts up with me. She said, ‘If you propose to me, I’ll punch you clean in the mouth,’” Rhys said as the camera panned to Russell who gave a shoulder shrug. 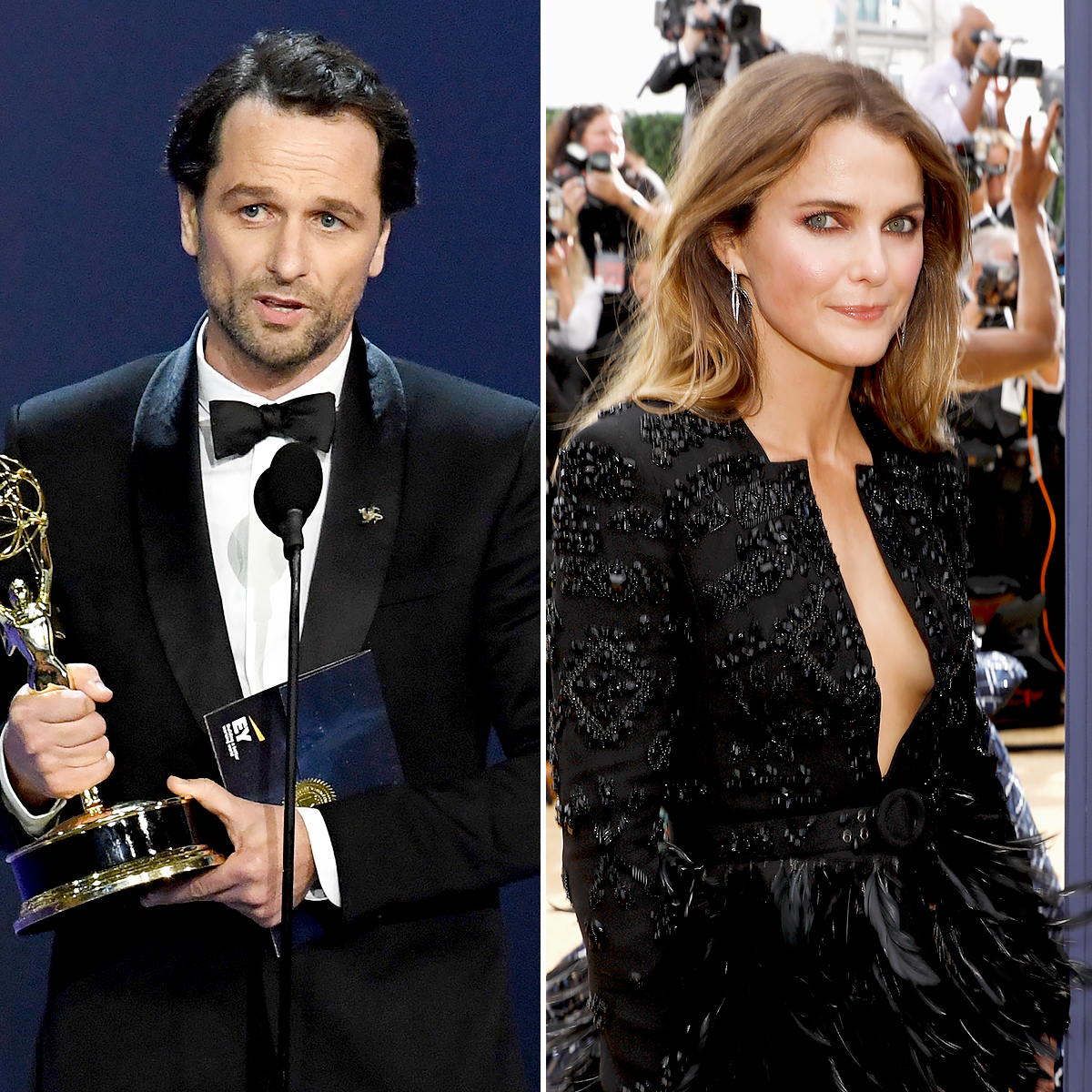 He continued: “I don’t have the words, or the time, neither which would do you justice, Keri Lynn, except thank you. More to come. Thank you.”

Rhys’ award — and comments — came shortly after Glenn Weiss used his acceptance speech as an opportunity to propose to his now fiancee Jan Svendsen. The Oscars director, 57, popped the question while taking home the award for Outstanding Directing for a Variety Special.

Rhys and Russell share 2-year-old son Sam. The couple began dating in 2013 and starred alongside each other on The Americans for six seasons.