This Friday marks the first bank holiday and will see millions of people gain a well-deserved day off amid the concerns of the global pandemic. The holiday is one of two this month, and most shops which are still open will likely alter their opening hours on both days.

When is Tesco open?

Tesco will keep to its current open hours on VE Day this year and will continue to observe its lockdown alterations.

Smaller express shops will open from 6am to 11pm or midnight, and superstores will keep to 6am to 10pm hours in most places.

Shop opening times will depend on the area, however, so shoppers should check with Tesco’s resident store locator for their hours. 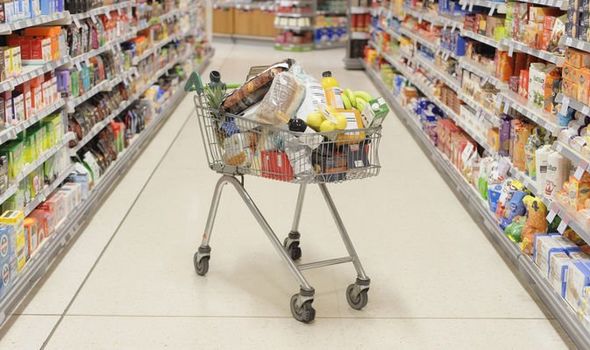 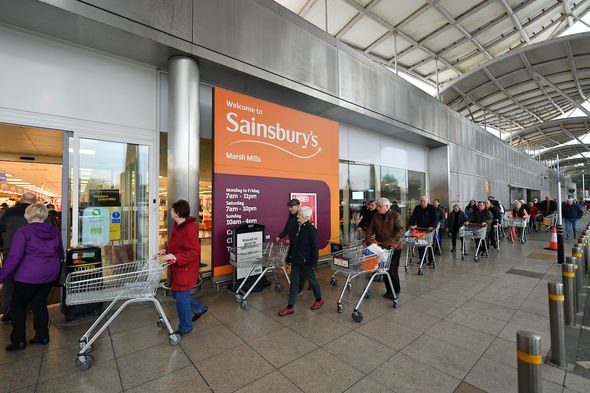 When is Sainsbury’s open?

Sainsbury’s has also altered its hours for the coronavirus outbreak, with most locations on 8am to 10pm for the foreseeable future.

Sainsbury’s local stores have adopted a 7am to 9pm opening times, and the hours will remain unchanged for VE Day.

Once again, opening times will vary by location, so people should visit the site’s store locator before they venture outdoors. 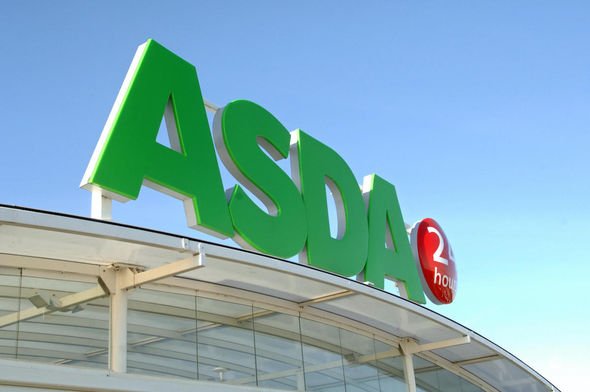 When is Asda open?

Asda’s biggest superstores operate on 8am to 10pm opening hours at the moment, which will remain unchanged on May 8.

Opening hours will vary from store-to-store, however, so people should check their resident store locator.

Asda also operates an NHS and carer shopping hour between 8am and 9am every day. 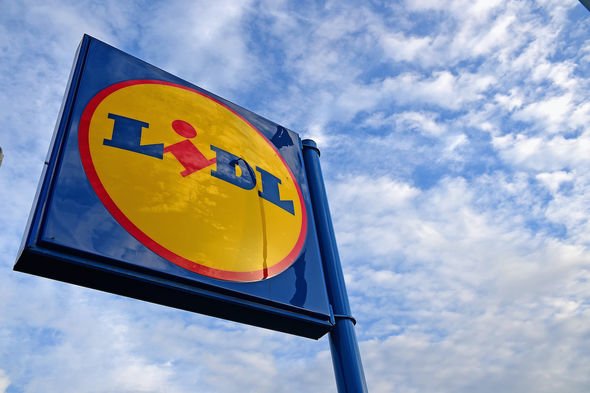 When is Aldi open?

Aldi has also settled on an 8am to 10pm operating time during the lockdown, which will remain unchanged this week.

People should check with local opening times before they go out to shop, however.

When is Lidl open?

They open from 8am to 10pm generally, but once again they may vary from location to location.

'The Bachelor': Why Krystal Nielson Thinks the Show's Environment Is 'Toxic'