A destination wedding? So fetch!

Bennett, 40, and Vaughan, 38, exchanged hand-written vows before enjoying a lavish reception with their intimate group of family and friends.

“When you’re part of the LGBTQ+ fam, not everything in the wedding space is for you yet,” Vaughan told People.

“The whole purpose of our wedding is to come together and join the two of us together, join our families together and start a new family.”

Bennett echoed those sentiments, saying, “And all that, as we were going through this process, we realized that our wedding is also more than just about us. It’s about the entire community.” 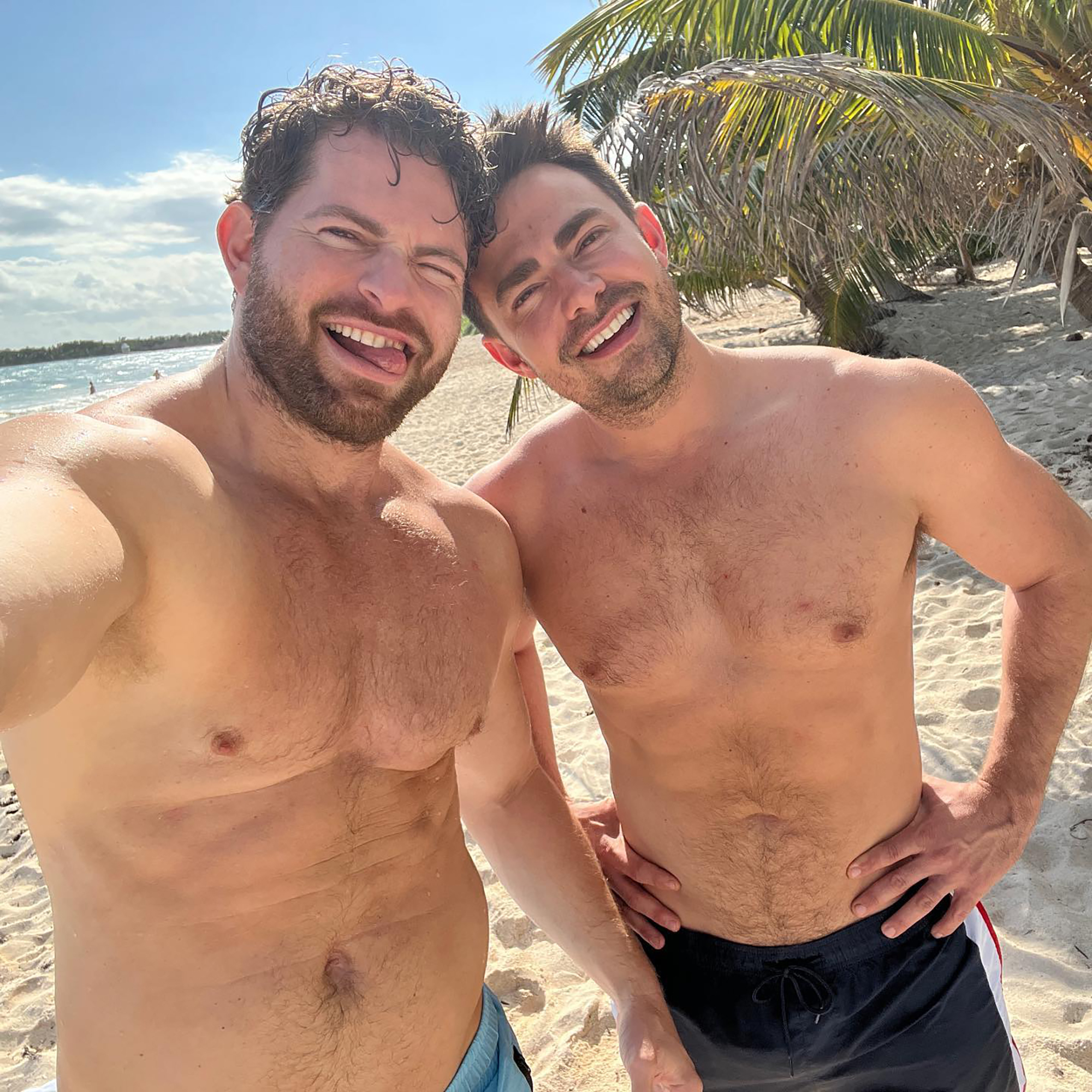 According to People, almost every element of the pair’s big day was tailored specifically to them.

Instead of a typical procession down the aisle, they chose to walk in from the beach and meet one another at the altar, the outlet reports, adding that a song that Vaughan wrote for Bennett – which he debuted when he proposed in November 2020 – played in the background.

Additionally, Bennett tapped one of his closest friends, YouTuber Brian Tyler Cohen, to officiate the ceremony. After Bennett and Vaughan shared their personal promises to one another, each man placed a diamond-encrusted ring on the other’s hand. 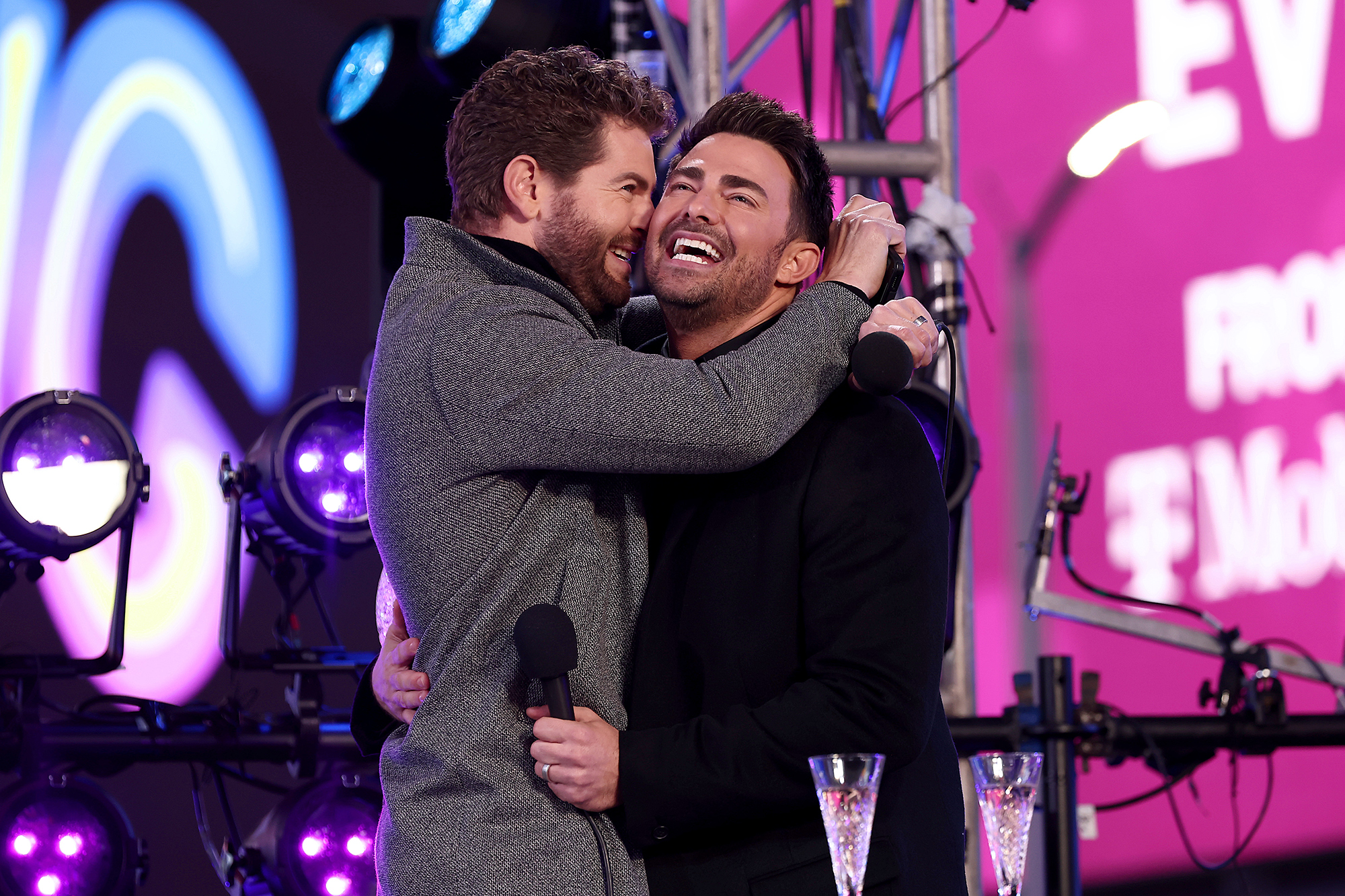 The wedding party stuck to “gender-neutral” black tuxes and white tuxes, while the guests – which included stars like Danica McKellar and Sharon Lawrence – dressed in various shades of white to honor Bennett’s late mother.

For similar reasons, the couple chose white roses for the arrangements. “White flowers were her favorite,” Vaughan explained.

“RuPaul’s Drag Race” star Jackie Cox emceed the “tropical romantic” reception, where everyone sat at one big round table and enjoyed dishes like steak and mahi-mahi. 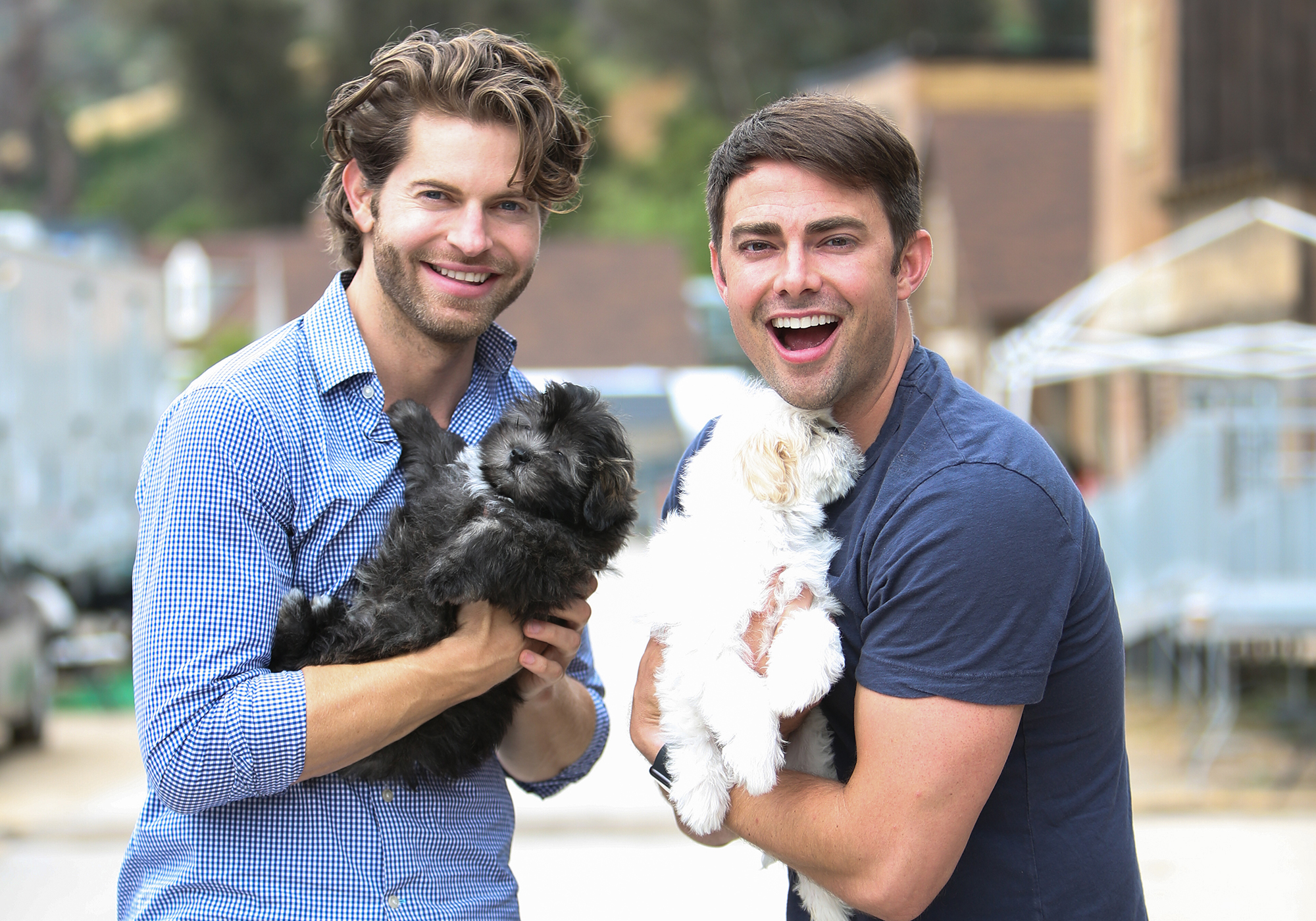 At one point, a firework display – which was set to the soundtrack of “The Greatest Showman” – lit up above them.

“It was honestly a dream wedding!” Bennett gushed to People, adding, “If you had told me this was one of my Hallmark movie sets, I would have believed it. It was that perfect.”

Last month, the actor told Page Six about what it was like navigating wedding planning during a pandemic, teasing they had “something really exciting in the works.”

What are the latest No Deal Brexit odds and what is the likelihood there will be a second referendum?

Brits having to choose between paying for prescriptions and eating as cost of living crisis bites, experts warn | The Sun