Whirlwind romance! Meghan King’s fans aren’t the only ones shocked that she married Cuffe Owens after knowing each other less than one month — her relatives were also thrown for a loop.

“Her family is a bit shocked that she tied the knot so quickly,” a source exclusively told Us Weekly after the duo said “I do” on Monday, October 11.

The Real Housewives of Orange County alum, 37, did, however, inform her ex-husband, Jim Edmonds, about the nuptials before she walked down the aisle in Pennsylvania. 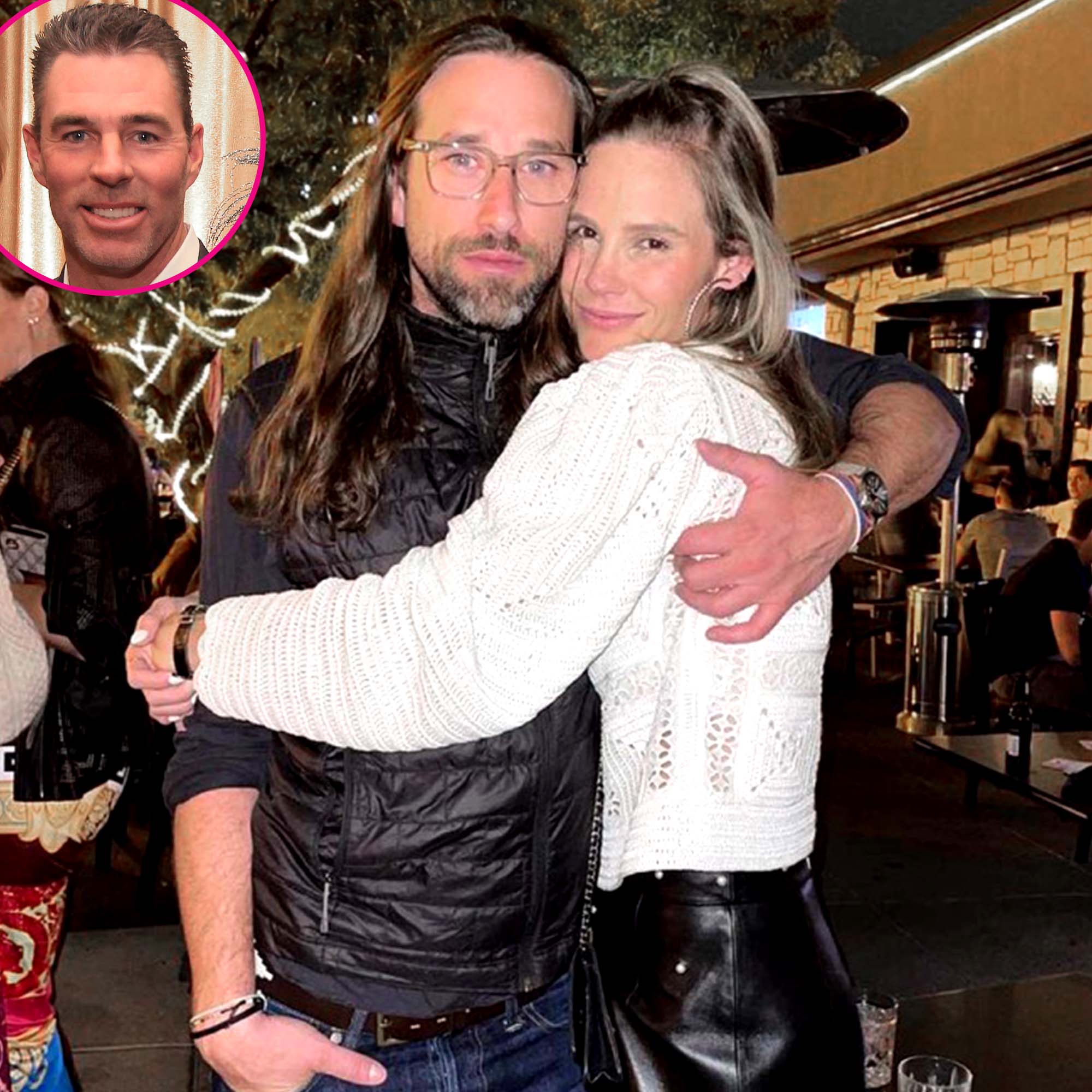 “She has very little communication with her ex, but he was given a heads up a few days prior,” the insider said. “Mainly because her kids were part of the wedding.”

King was married to Edmonds, 51, for five years before they called it quits in October 2019. The former spouses finalized their divorce in May after a lengthy legal battle that involved custody of their three children: daughter Aspen, 4, and twin sons Hart and Hayes, 3.

The retired MLB player moved on with Kortnie O’Connor, going public with their relationship in April 2020. Us confirmed in September that the duo were engaged after dating for more than one year.

Meghan King and Jim Edmonds’ Ups and Downs Over the Years

The Missouri native, for her part, briefly dated Christian Schauf and longtime pal Will Roos before meeting Owens, 42, earlier this fall. The newly-married couple confirmed their romance in September after celebrating King’s birthday together at a winery. King shared multiple photos at the time with her man via her Instagram Story, including a cozy snap where she called him her “main squeeze.”

Multiple sources later confirmed to Us that the duo had known each other for a few weeks before getting married in front of friends and family, including the attorney’s uncle President Joe Biden and his wife, Dr. Jill Biden, on Monday.

Who Is Cuffe Owens? 5 Things to Know About Meghan King’s Husband

“We just knew. Introducing Mr. and Mrs. Owens,” King captioned a photo from the ceremony via Instagram.

She also gushed over her new husband to Brides magazine, telling the outlet that the event was hosted by her in-laws, Jack and Valerie Owens, at their home on their own wedding anniversary.

“Our wedding was about two things for us,” the Bravo personality told the magazine. “Our love for and commitment to each other, and our family — each of our families, and the new very large and very tight family that we were bonding together by getting married. That’s it.”

With reporting by Diana Cooper