The Duke and Duchess of Sussex welcomed their first child just hours after Meghan Markle went into labour on bank holiday Monday.

After the birth, the world waited two days for the baby to make his first appearance, as well as the announcement of his name.

Finally, the Harry and Meghan introduced Archie Harrison Mountbatten-Windsor to the world, and the name came somewhat of a surprise.

And while the significance behind “Archie” is largely lost on royal fans this side of the Atlantic, Americans are all cracking the same joke.

“When Archie grow up, will he barry Betty or Veronica”

According to The Sunday Times, Americans are reportedly asking the same teasing question: “When Archie grows up, will he Barry, Betty or Veronica?”

Barry, Betty and Veronica are the famous characters of the comic who were involved in a love triangle.

Archie Comics brought the US one of the most celebrated love triangles in popular culture and there is plenty of evidence the Duchess was once a fan. 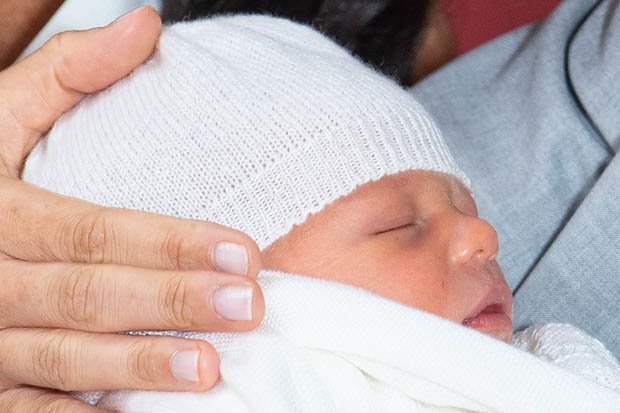 Parts of baby’s has an obvious royal connection – for example Harrison is of English origin which means “son of Harry”.

But the choice of his first name – Archie – is short for Archibald.

Some have posted out that the baby boy’s first name could share a connection to Diana’s ancestor, Archibald Campbell, 9th Earl of Argyll.