Home » Lifestyle » Meghan Markle Found it 'Weird' That the Royal Family Didn't Hug Her When She Returned to U.K., Duchess' Friend Claims

Prince Harry and Meghan, Duchess of Sussex have completed their royal duties ahead of Megxit and are now back in Canada. But according to a source close to Meghan, the former actress didn’t receive a warm welcome from her in-laws when she and her husband returned to the U.K.

Here’s more on what the duchess’ friend claims Meghan found so strange about Harry’s family, plus which royal she reportedly thinks is extremely “uptight.” 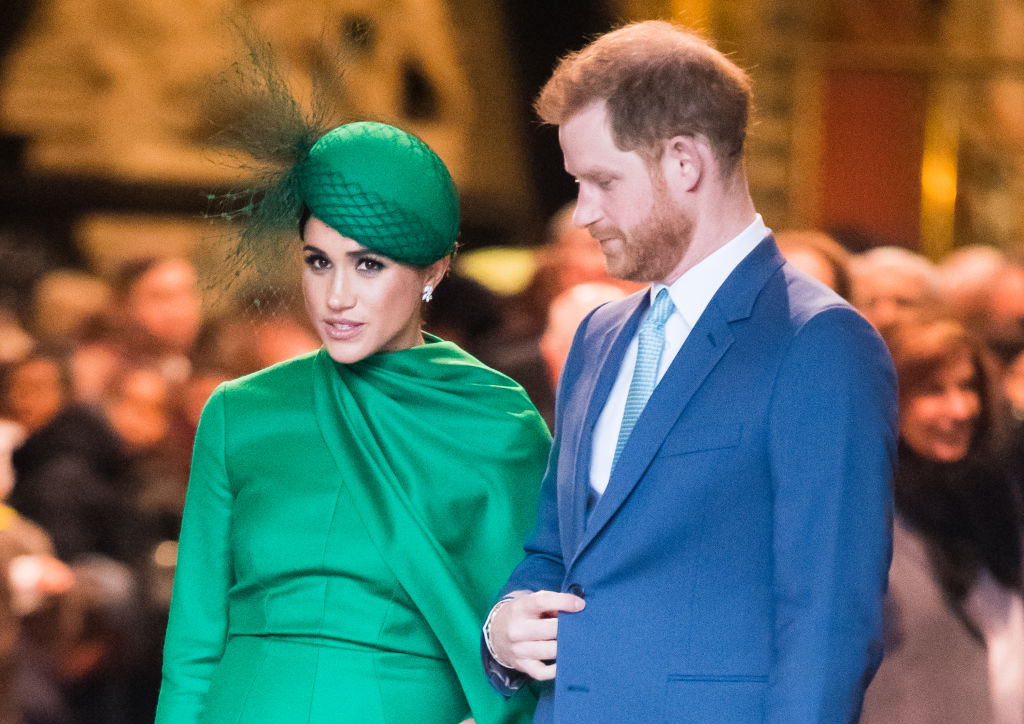 After the duke and duchess completed a series of engagements in the U.K., sources spoke to the Daily Mail about what Meghan thought about the trip and how the royal family treated her upon her return.

One of her friends claimed that the duchess received a chilly welcome back from the other royals. But for her, that was confirmation that she and Harry made the right decision because they want their son, Archie, to grow up in a loving environment.

“She wants to raise Archie in a household that is filled with laughter and joy and lots of hugs,” Meghan’s pal told the publication. “It’s still weird to her that no one hugs and that everyone is so uptight, especially Kate. She said it’s obvious that Kate and William do not approve of their choices and that you could cut the tension with a knife.”

Megxit hasn’t been easy on the Duchess of Cambridge 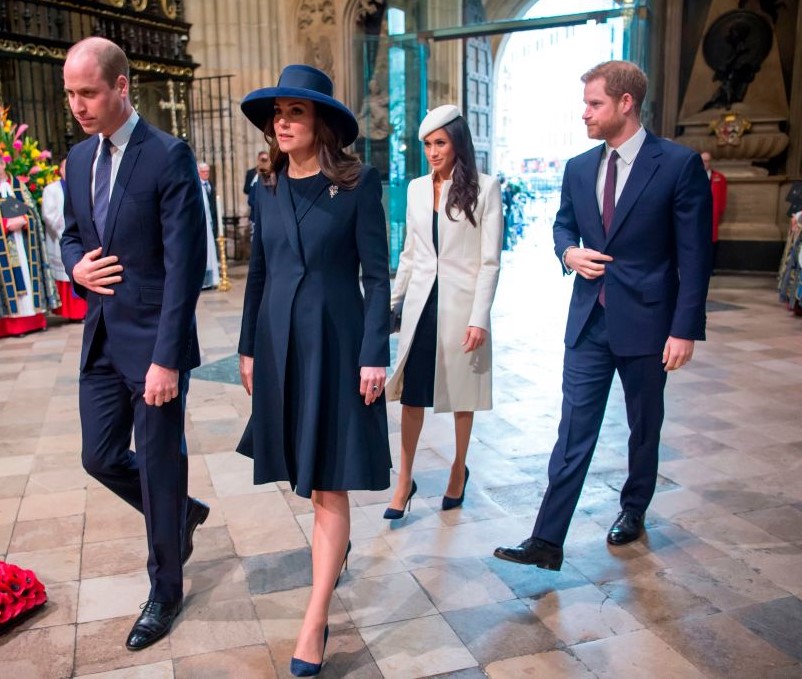 There’s no denying that the Sussexes’ and Cambridges’ last appearance together at Westminster Abbey on March 9 for Commonwealth Day was awkward. Meghan and Harry exchanged brief pleasantries with William as he sat down, but Kate didn’t even look their way.

Vanity Fair’s royal correspondent Katie Nicholl spoke to an insider who opined that the Duchess of Cambridge seems to be taking the Sussexes’ choice to step down hard.

“Possibly she was tired but she didn’t look overjoyed,” Nicholl’s source observed. “To be honest, I think Kate has taken it all badly. She, Harry, and William were once such a happy trio. She thinks what has happened is all very sad.”

Could this be the new ‘Fab Four?’ 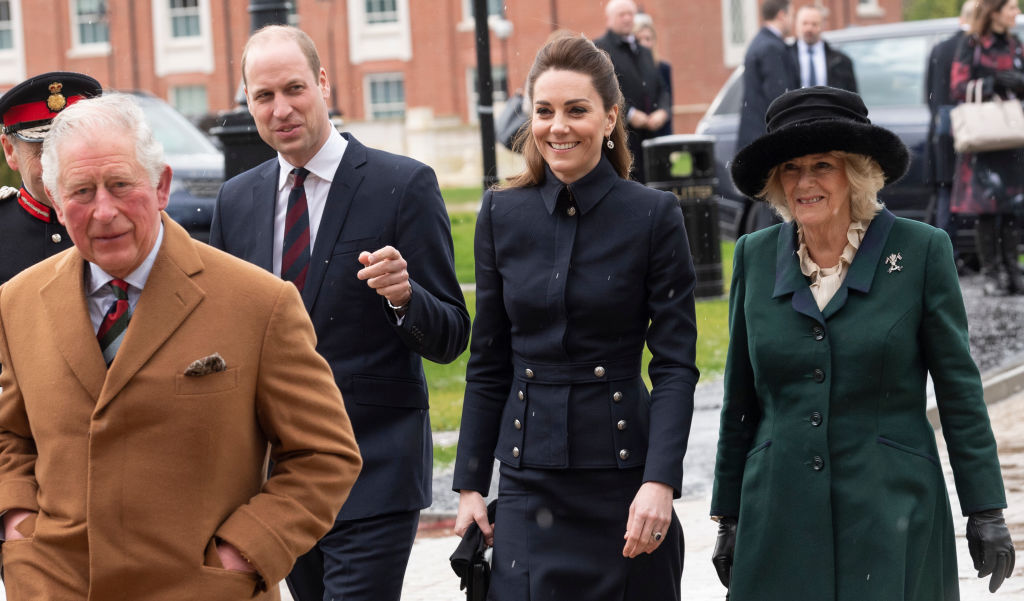 No one knows what the future will bring for the royals without the Sussexes, but it’s not likely that Prince Charles and Camilla are going to replace Meghan and Harry and join forces with William and Kate as the new “Fab Four.”

Part of the reason William, Kate, Meghan, and Harry got the “Fab Four” nickname is because of how popular they each were and had the public so excited about the direction the young group wanted to take their initiatives. Charles and Camilla don’t have anywhere near that popularity, especially not with the younger generation of Sussex and Cambridge fans.

The Duke and Duchess of Sussex officially step down as senior royals on March 31.

Here Are the Mottos That BTS' Jungkook Reportedly Lives By

Free trade 'agreement' between Australia, Indonesia only one page long