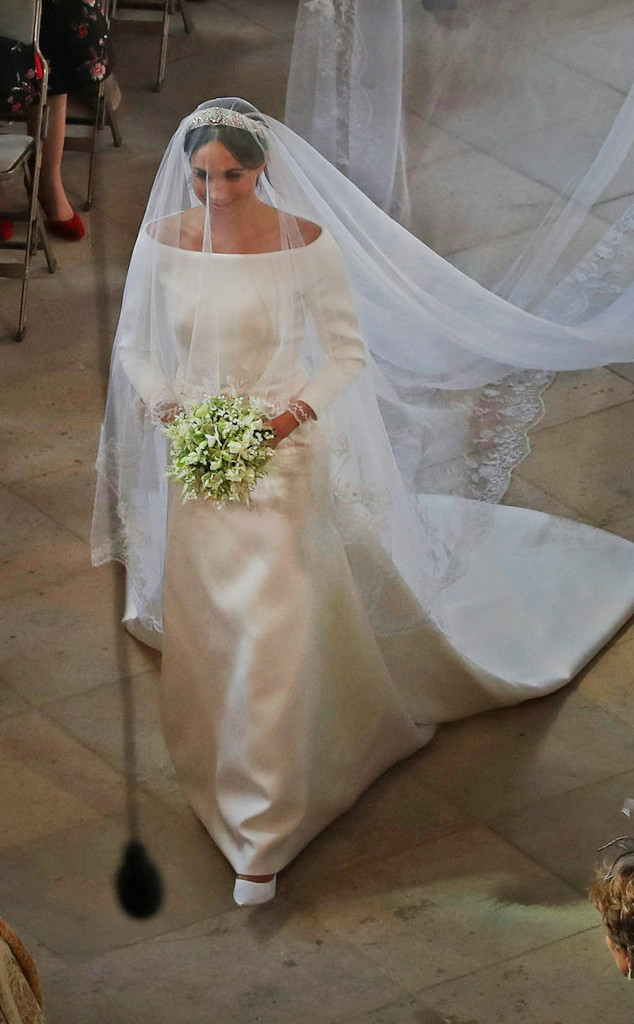 Meghan Markle has just joined a very exclusive group—and we’re not talking about the royal family.

Sure, a spot in the world’s most famous clan is pretty sweet, but now, the new Duchess of Sussex has something in common with the likes of Kim Kardashian West, Christina Ricci and more: She wore Givenchy on her wedding day!

Of course, Meghan’s custom creation—designed by Clare Waight Keller, the French fashion house’s first female artistic director—is one of a kind, but now she shares a style bond with few others who have had the privilege and, let’s be honest, the money to don a Givenchy gown while exchanging vows.

Special? We think so. Not all Givenchy bridal gowns are created equal. Meghan’s was simple, elegant but every element was considered for, including the silk that made her dress, the open bateau neckline and the hand-sewn veil, while other celebrity-approved wedding gowns ran the gamut. 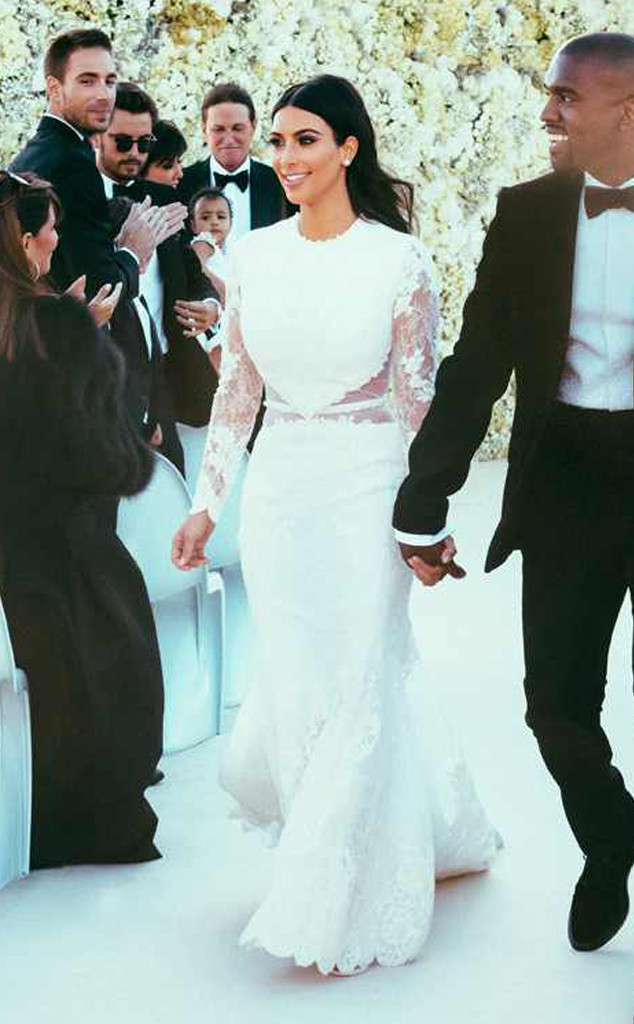 Take, for instance, Kim’s dress she wore to marry Kanye West. In 2014, when close friend Riccardo Tisci was at the helm of the fashion house, he created a custom stunner featuring handmade lace work, strategic sheer paneling and a long silk veil. The dress was perfectly balanced, with long sleeves to complement the sexy mermaid silouhette and illusion cut-outs. 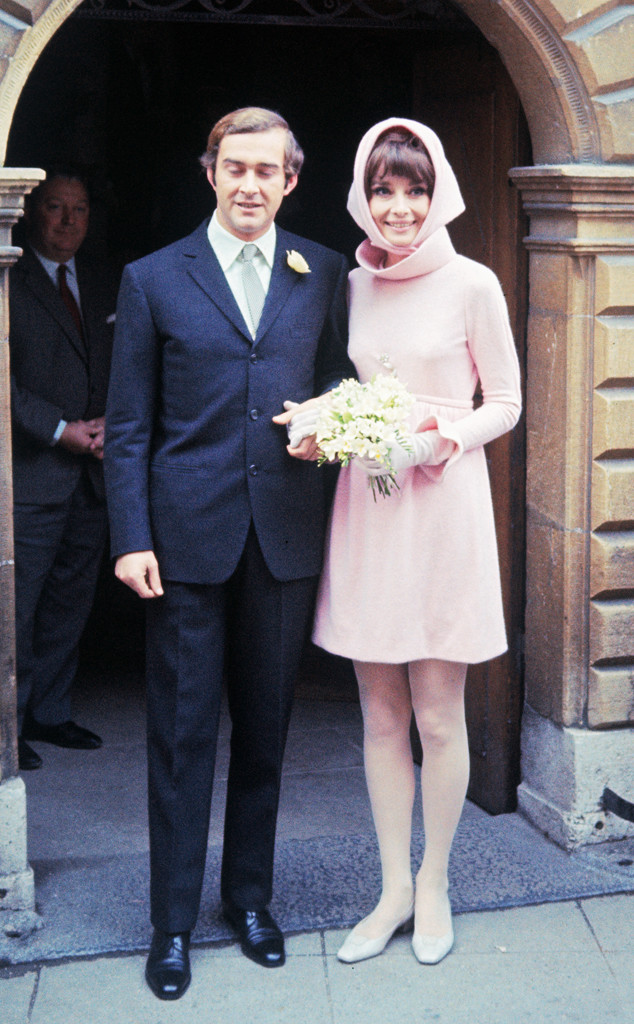 Ever the unconventional bride, Audrey Hepburn wore a short, pale-pink Givenchy number to tie the knot with Andrea Dotti in January 1969. To say that the iconic Hollywood actress was ahead of her time is an understatement. She was practical, too, wearing flats to counter the dress’ high neckline. Audrey did keep some traditions, electing to wear a headscarf as a veil. 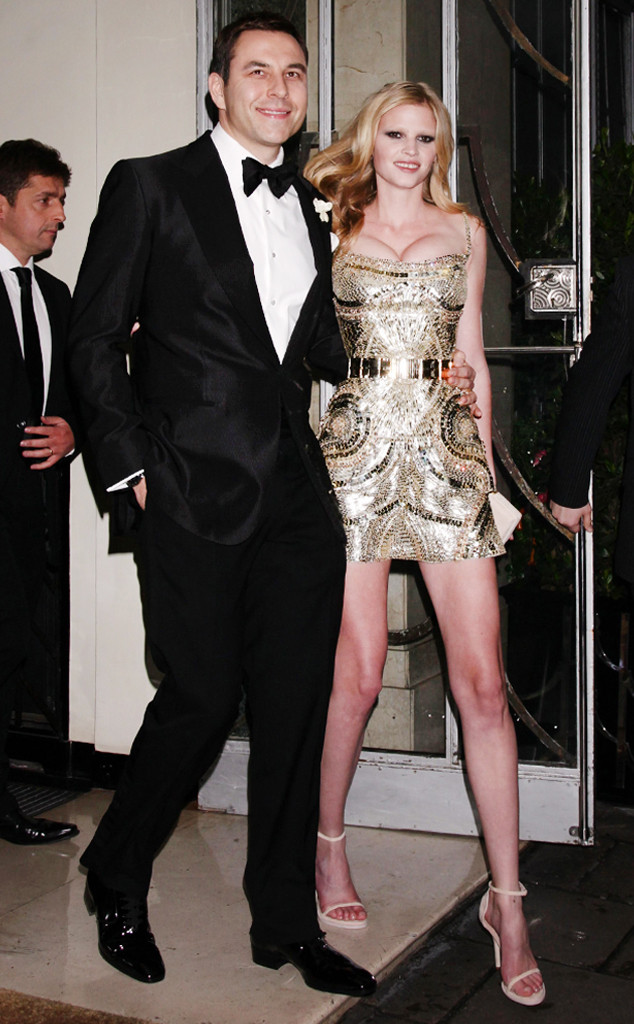 Sometimes, you just have to double down on a good thing, which is exactly what the Dutch model did when she married comedian David Walliams in 2010. Not only did she wear white Givenchy to the ceremony, but she later changed into a metallic, heavily embellished mini by the fashion brand for the reception. 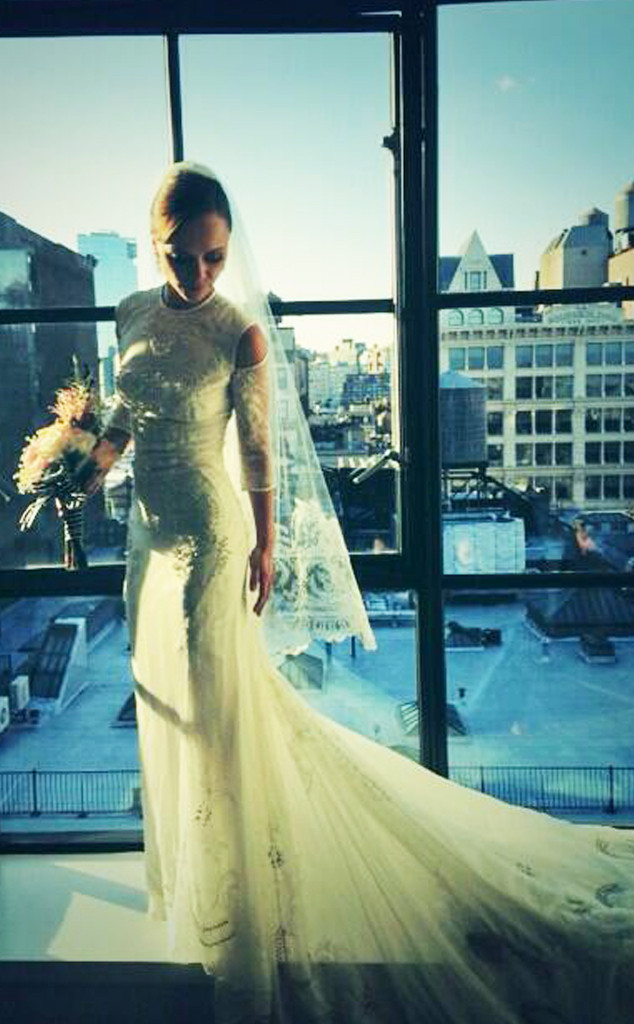 In 2013, Christina said “I do” to James Heerdegen in a private ceremony in New York City. She did, however, find time to send her gratitude to then-creative director Riccardo Tisci for designing her lace dress. The gown featured a pearl-embellished top with long sleeves and a strategic cut-out at the shoulder. The dress transitioned into a long, tulle train that beautifully photographed.

See—we told you it was an exclusive group.

Watch E! News Monday, May 21 at 7 and 11 p.m. for all the details on Prince Harry and Meghan Markle’s royal wedding!

The Bizarre Dating Rules the Duggars Have to Follow

How to Wear the Clothes You Already Have in 2018